Apartament interbelic, în zonă superbă, ultra-centrală/Old Luxurious Flat Located in an Ultra-central, Desirable Neighborhood, directed by Sebastian Mihăilescu, is to be internationally premiered at the 69th Edition of the Locarno Film Festival. 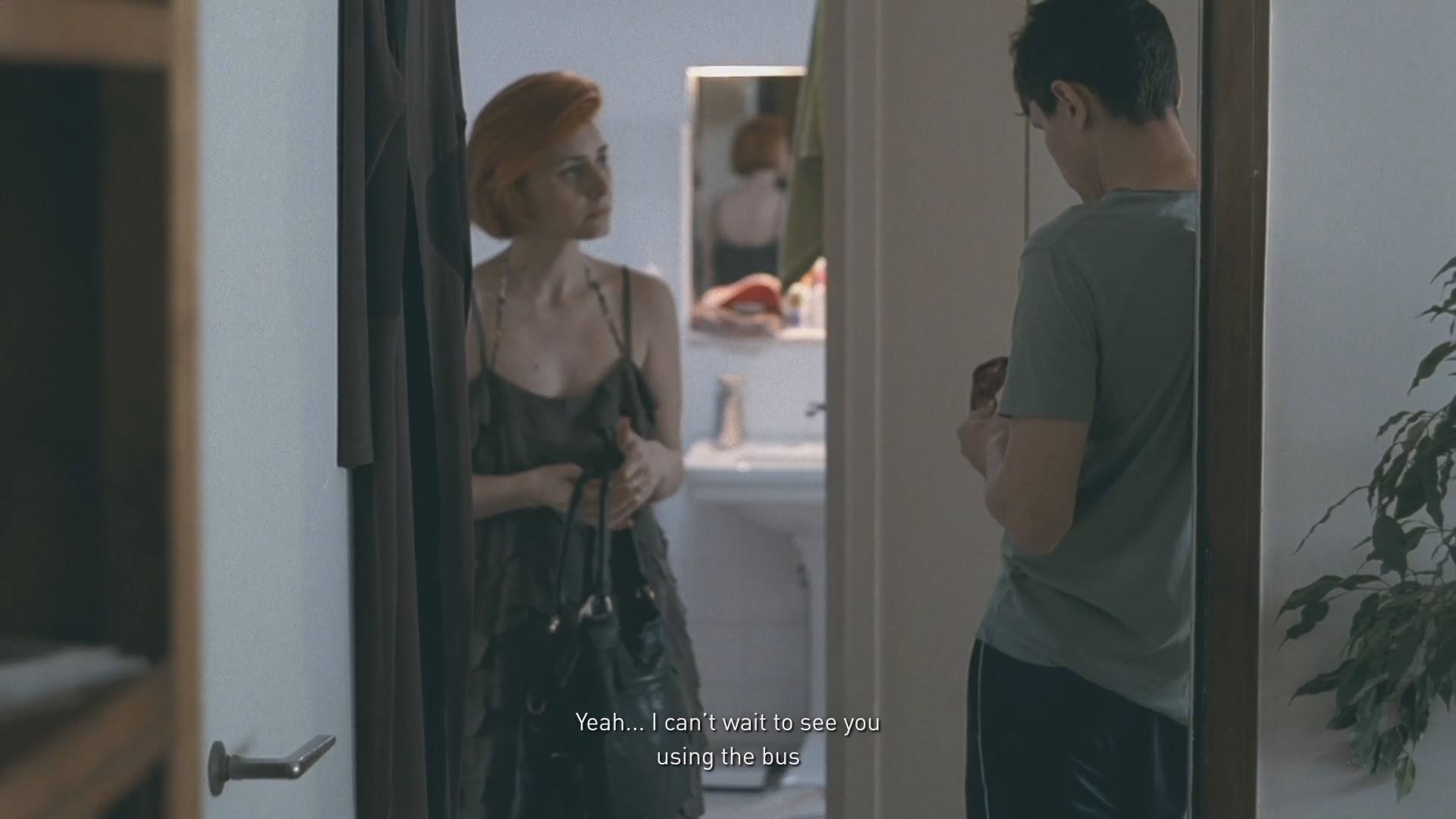 The short was selected within the competition programme „Pardi di domani”, including short and medium-length features made by young independent directors or film school students who have not made yet their debut in feature-length films. The section has to distinct competition, one for Swiss productions and one for international productions.
A free adaptation written by Andrei Epure after Raymond Carver's short story „Are These Actual Miles?”, the film follows Radu (Iulian Postelnicu) and Ioana (Maria Popistașu), a Bucharest middle-class couple who try to maintain their relation while losing their material comfort once the economic crash becomes acute. Ioana goes to meet an old college friend in order to sell him their car, while Radu waits anxiously at home for the result of the meeting.
The film was nationally premiered at NexT IFF 2016, and is to have a screening at the shorts competition of Anonimul IFF 2016.
An interview taken by AaRC from Sebastian Mihăilescu and Eduard Pârvu, the film's DoP, can be viewed here.
Details at: pardolive.ch