The Summer Garden in Eforie Sud, which was re-opened last year, on the occasion of the first edition of Cinemascop, was the place that hosted also the second edition, from August 1 to 7. Every year, the audience had the chance to watch an European film, while during the day the little ones had the opportunity to take part in creative workshops for children. The photo exhibition with old and 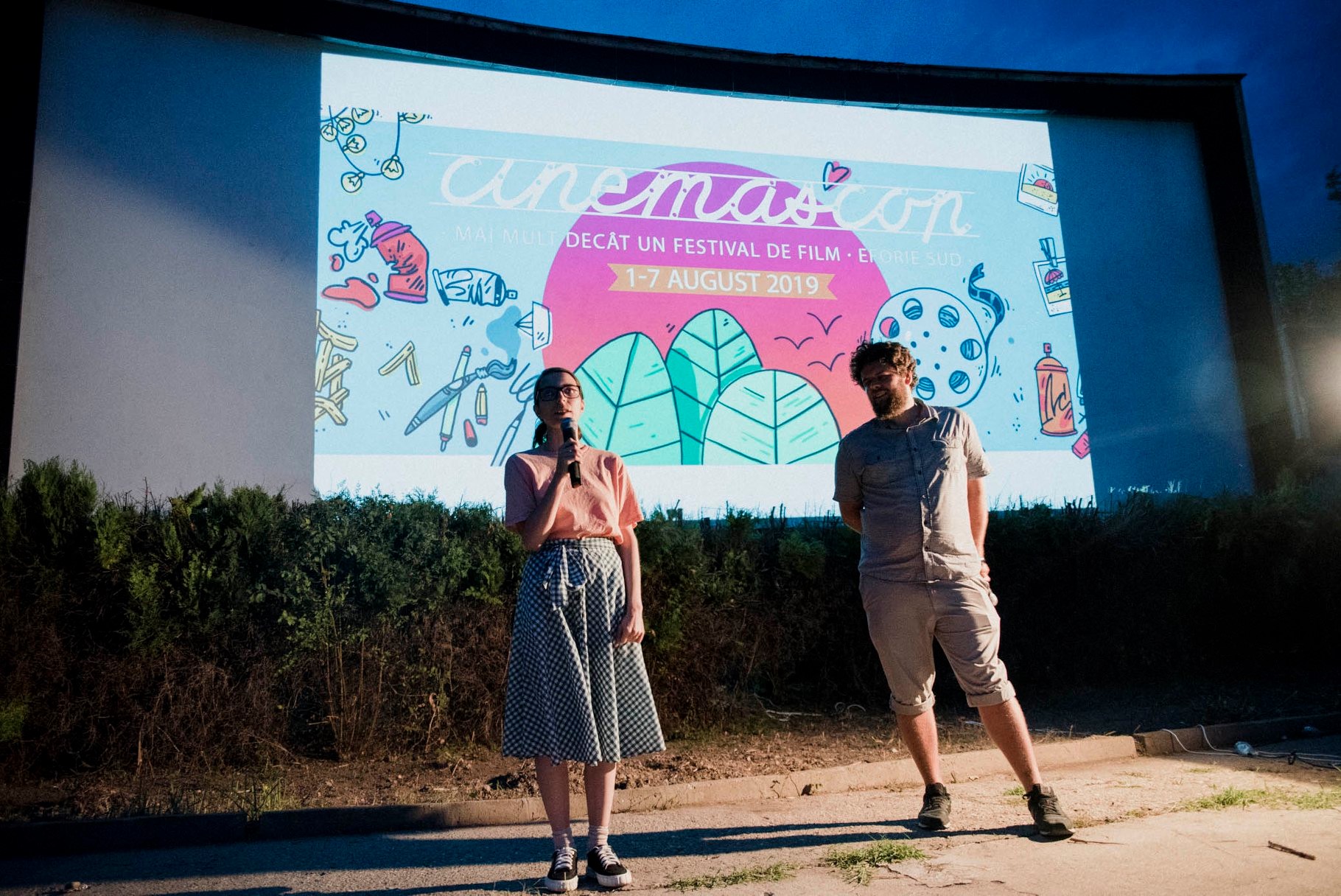 new images from Eforie Sud was highly appreciated by the tourists and by the local people. The two artists who made mural paintings were watched by the curious passers-by and the food truck zone offered all the food lovers a reason to stop by, before or after watching a film.
Cinemascop is more than a film festival, which was exactly the statement of the 2019 event. One of the purposes of organizing such a festival is raising the awareness regarding the open-air cinemas in Romania, which gradually disappeared 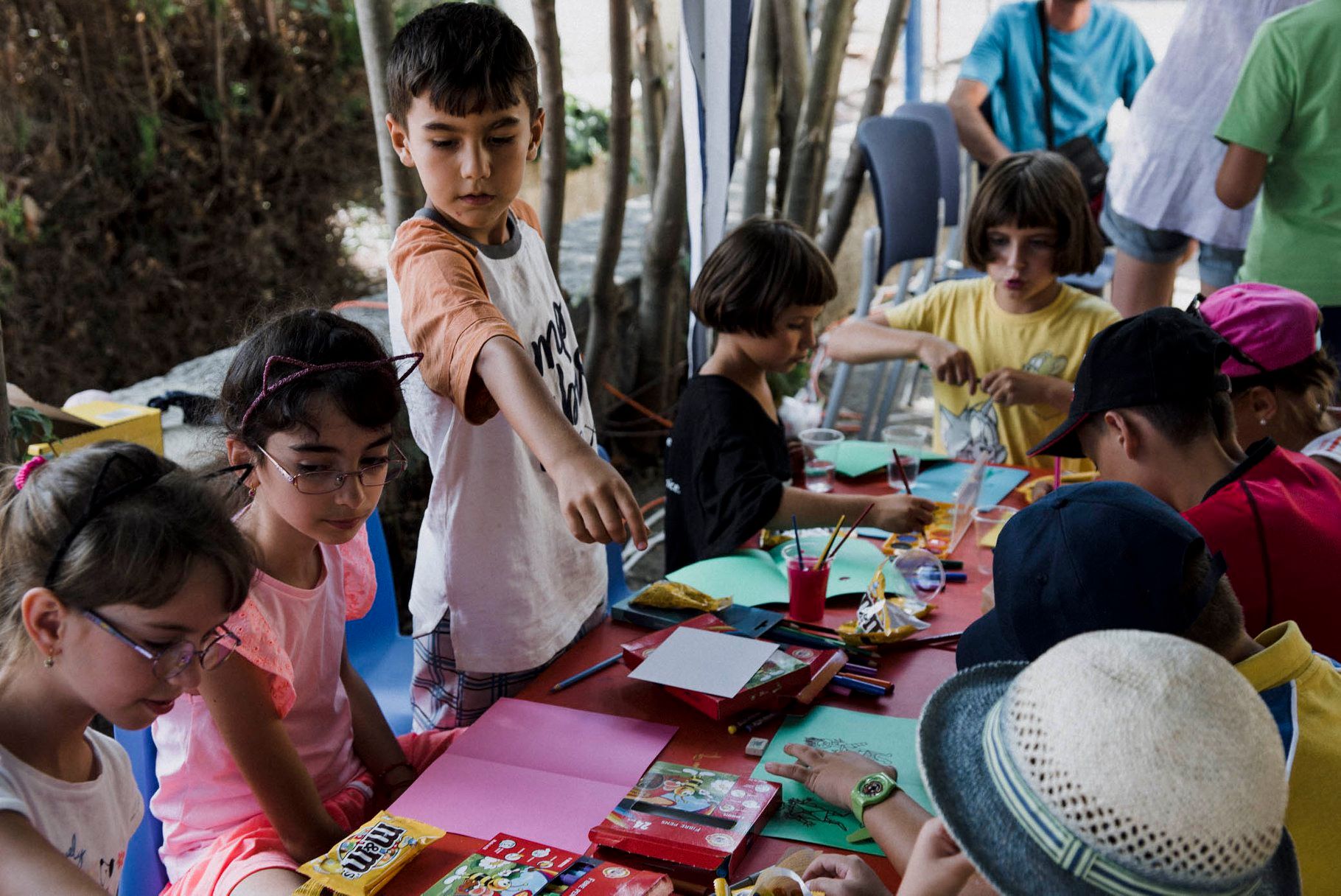 from the cultural stage, these past 20 years. The Summer Garden from Eforie Sud is a space which has always been loved by the local people and by the constant guests of the resort. Many of them shared their memories about the garden during the festival.
With the second edition Cinemascop brought more reasons for the garden to be visited, starting to shape different ways to exploit the location in the future. Two of the exterior walls of the garden were painted by the Romanian artists Robert Obert and Lucian Hrisav. Inside, the visitors could admire a photo exhibition that they had many things to learn from; it presented the history of the past 100 years of the seaside resort, by 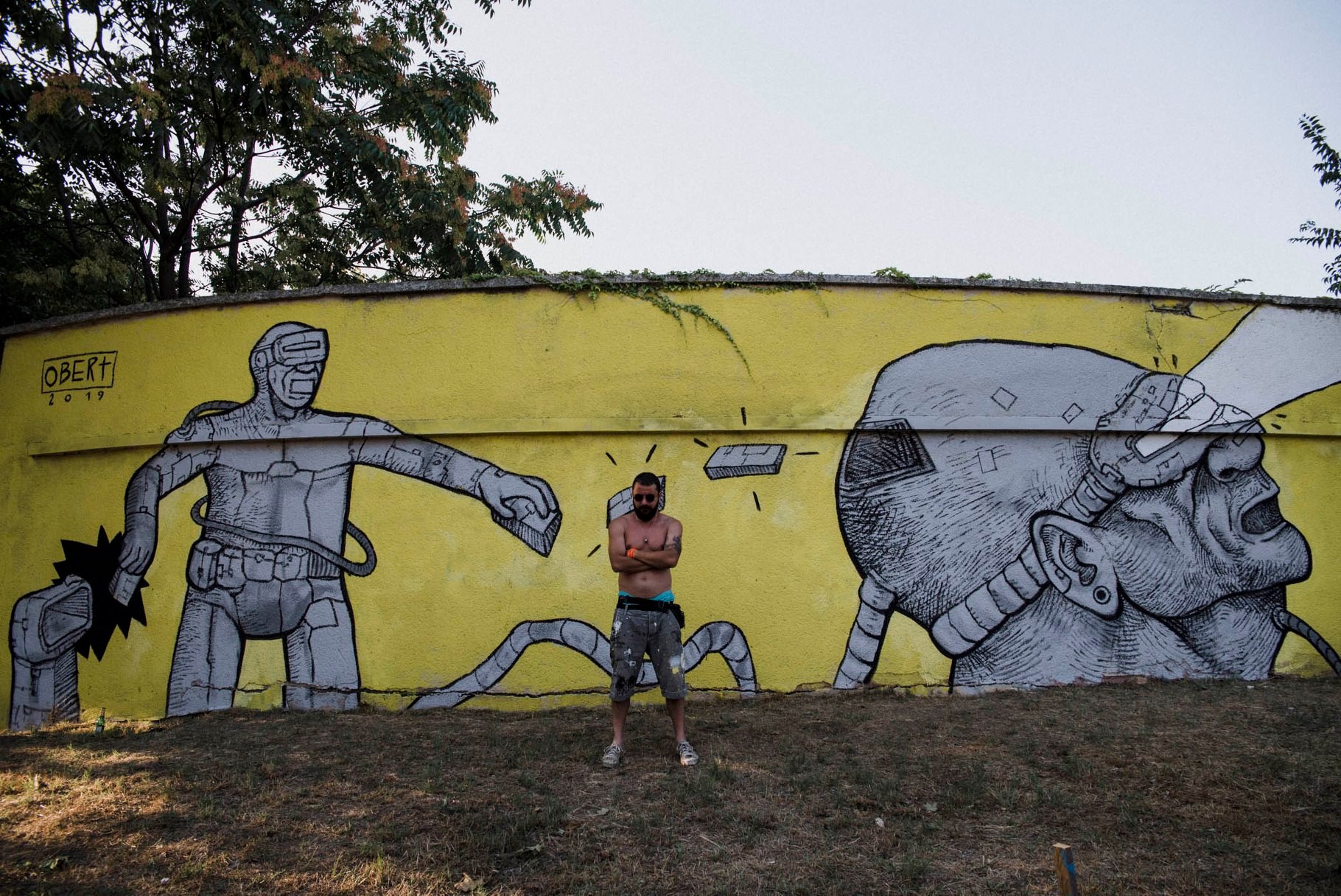 putting together old photos and present ones of the same objectives.
“After one more successful edition, we left Eforie Sud with many ideas for the next editions and also with many new friends of the festival. Our sponsors and partners helped us make the Cinemascop experience complete and our local volunteers showed us that there are many people who are willing to help make changes in this town, who are ready to work with us, so that the Summer Garden may keep its characteristic, but also to change for the benefit of the local young people and of the tourists who need alternatives for spending their spare time”, Sorina Neaga, the director of the Czech Center in Bucharest said.
Details: Cinemascop FB