The 7th Edition of the „Romanian Film Evenings” Festival (SFR) (4-8 May) brought together over 60 guests and 30 Romanian productions, fiction and documentaries, in Iași. 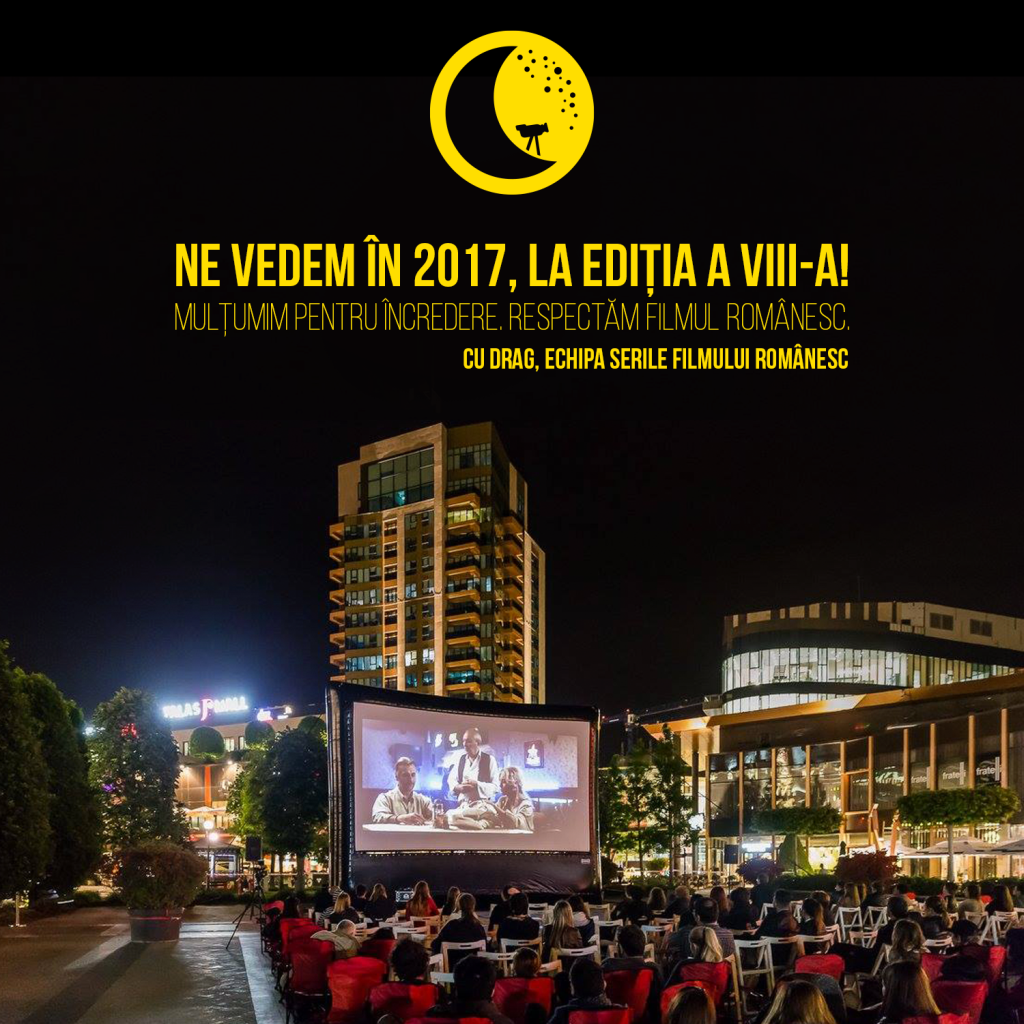 During 4-8 May, SFR was also the host of a series of exhibitions premiered in Iași.
SFR 2016 dedicated a retrospective to actor Mircea Diaconu, and within the Gala for the Anniversary of 40 years since the launching of the feature Mere roşii/Red Apples (directed by Alexandru Tatos), on 6 May, the actor received the Romanian Film Evenings Trophy, as well as another award granted by the Romanian Filmmakers Union. On the same occasion, an award IN MEMORIAM Alexandru Tatos was also granted, received by the late director's wife, Mrs. Liana Tatos.
Furthermore, Mircea Diaconu was granted another distinction by the Romanian Cultural Institute, and the “Pro Amicitia-Pro Fidelitate” Award by Iași authorities.
Details at: Festivalsfr.ro