Romanian Participation at the Documentary Film Festival in Jihlava 2018

The 22nd edition of the Jihlava International Documentary Film Festival, the most important festival of its kind in Central and Eastern Europe will take place from October 25 to 30, 2018. 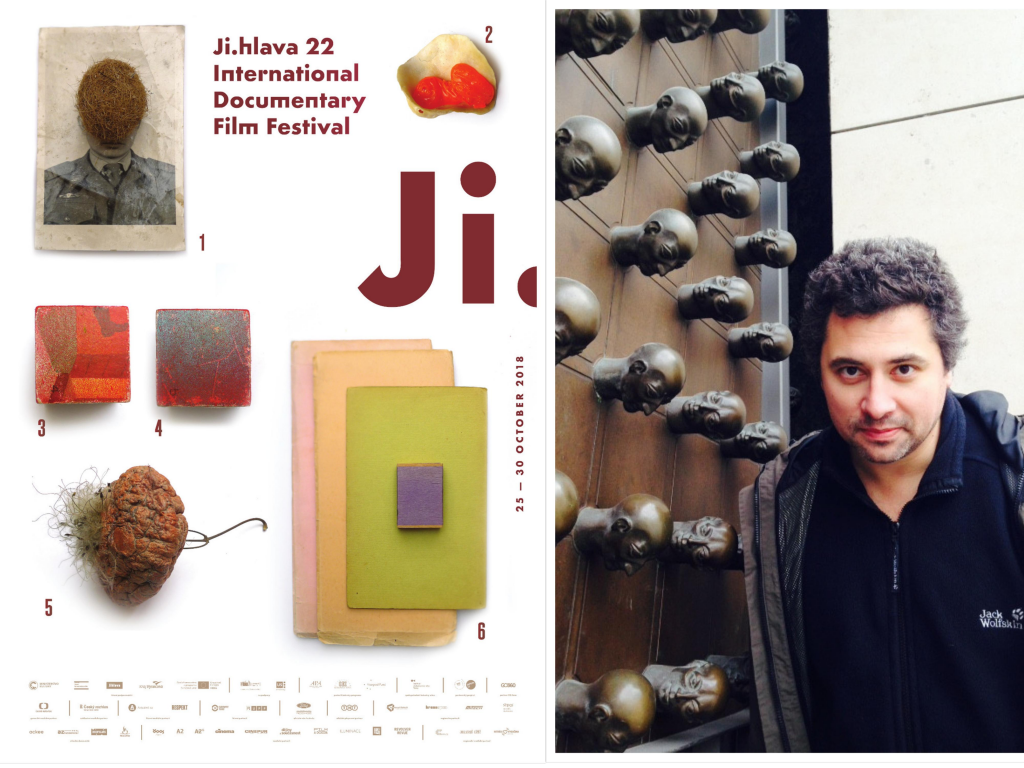 In the official competition (the Short Joy section) two Romanian short documentaries were selected: In the Frame (directed by Ion Gnatiuc, Artion Zavadovsky, France-Germany-Romania-Moldavia) and The Marshal`s Two Executions / Cele două execuții ale mareșalului (directed by Radu Jude). In the program Between the Seas, the documentary Timebox (directed by Nora Agapi) will be screened.
Dead Nation / Țara moartă (directed by Radu Jude) will also have a screening in Jihlava, outside the competition.
The Romanian Cultural Institute in Prague supports the presence of the director Radu Jude at the Jihlava International Documentary Film Festival. The Romanian film director was invited to hold a masterclass entitled “The mysteries of the archives” open both to the professionals and to the festival audience. Radu Jude will share with the participants his experience with his archives research for his films. The workshop will take place on Monday, October 29, 2018, at 14:00, at the DIOD Theatre in Jihlava.
Romania will also be represented at two prestigious workshops for the young professionals in the documentary film field: the project Love Lines, produced by Irina-Andreea Malcea and directed by Isabela von Tent is part of the workshop “Ex Oriente Film 2018”; Anamaria Antoci will be present at the workshop “Emerging Producers”.
Details: ICR