One of the most awaited-for events dedicated to Romanian film returns on 16 September in Bucharest. For the seventh year, in over 10 venues in the capital city, the White Night of the Romanian Film will bring into focus the latest features directed by Romanian filmmaker, some of them having preview screenings, but also classical ones that made cinema history. 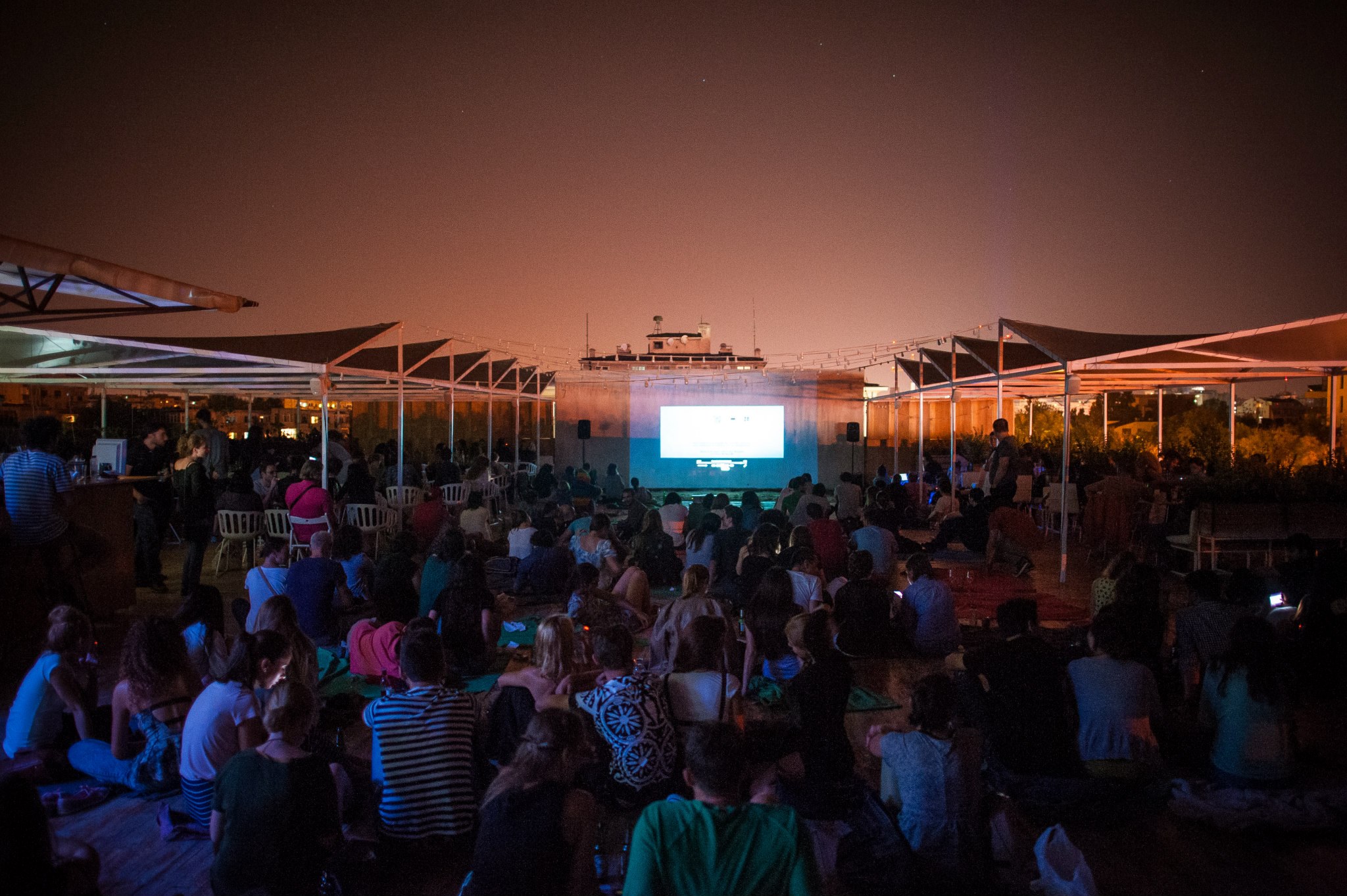 The Romanian Farmers' Museum, Cinema Elvire Popesco, J’ai Bistrot and Deschis Gastrobar are some of the locations making a come-back in the White Night's programme. New venues were added – to be revealed soon – in various sectors of Bucharest, thus enlarging the audience to be granted the opportunity to view Romanian films.
Among the productions released this year, the viewers will have the chance to see Ilegitim/Illegitimate, the provocative film by Adrian Sitaru, distinguished with the C.I.C.A.E Award at Berlinale and screened at numerous festivals, about two siblings and their incestuous love. In Dincolo de calea ferată/By the Rails (directed by Cătălin Mitulescu), recently awarded the Special Mention of the Jury at Karlovy Vary, Ada Condeescu and Alexandru Potocean play the roles of a husband and wife who, after a year of long distance relationship, try to figure out if there is any chance of a fresh start. Acasă la tata/Back Home (directed by Andrei Cohn) reunites Alexandru Papadopol, Ioana Flora and Andi Vasluianu in a complicated story about a writer who comes back home after many years and rewrites his relations with his family, friends and with his first love.
A tasty comedy about regular people in exceptional circumstances, București NonStop, by Dan Chișu, has an impressive cast: Gheorghe Ifrim, Cuzin Toma, Olimpia Melinte, Alexandru Papadopol, Dorian Boguţă, Maria Obretin, Ion Besoiu, Dorina Lazăr, Adrian Titieni, Lia Bugnar. Lumea e a mea/The World is Mine (directed by Nicolae 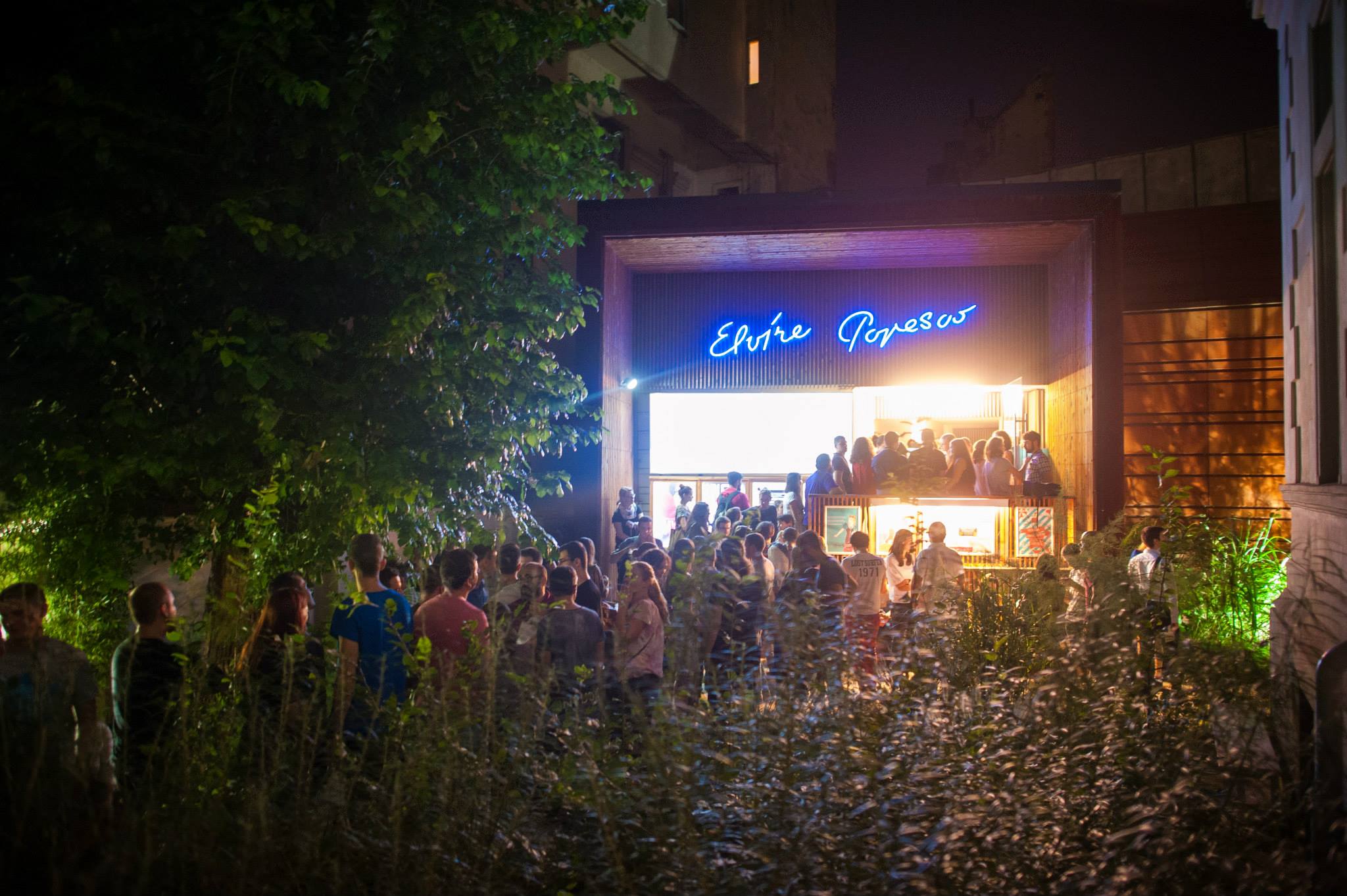 Constantin Tănase), best debut at TIFF 2015, is an alive powerful film about the '00s generation, for whom notoriety is measured by the number of likes on Facebook and hits on Youtube.
The list above is completed by a selection of new documentaries and shorts from TIFF 2016, that were screened at the Romanian Film Days in Cluj.
A new section at this edition entitled 10 years since debut proposes a (re)viewing of some of the features that marked the New Romanian Cinema and that are celebrating this year one decade since release: Cum mi-am petrecut sfârșitul lumii/How I Spent the End of the World (directed by Cătălin Mitulescu), A fost sau n-a fost?/12:08 East of Bucharest (directed by Corneliu Porumboiu), Legături bolnăvicioase/Love Sick (directed by Tudor Giurgiu).
Over 4,000 viewers watched films last year at the White Night of the Romanian Film, the event becoming one of the most successful promotion campaign for domestic cinema.
Details on: www.facebook.com/NoapteaAlba