Death in Sarajevo, winner of the Silver Bear and of the FIPRESCI Award at Berlinale 2016, will be screened in national preview at the opening of the 7th Edition of the Divan Film Festival (22-28 August 2016). 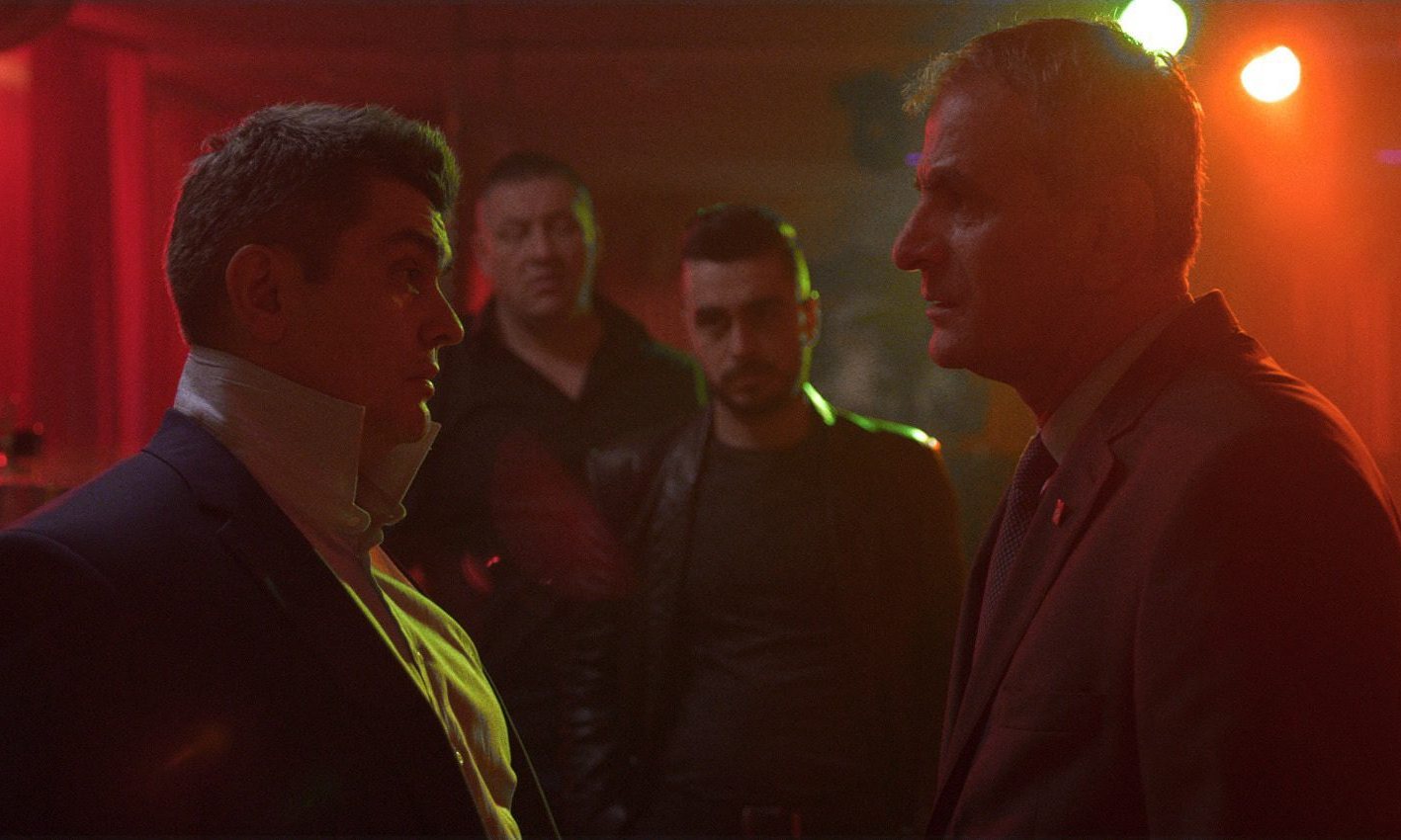 The screening is to be held in the Old Town of Craiova on Saturday, 20 August, and then screened again as part of the programme to be held in Portul Cultural Cetate.
In Death in Sarajevo (Serbia, 2016), the famous Oscar-winner Bosnian director, Denis Tanović, is presenting an allegory of the contemporary Europe through the story of the Europe Hotel, a place full of anarchists, politruks, gamblers, workers, dignitaries and many other characters of the modern society. The screenplay was based one of the plays by the famous political activist Bernard-Henri Lévy.
Another film illustrative of this year's theme of Divan Film Festival – Balkan Urban Stories – is the documentary by German director of Turkish origin Fatih Akin, Crossing the Bridge: The Sound of Istanbul (Turkey, 2005), that carries the viewer through a colourful musical journey into the town located on two continents.
A surprising production is also the documentary Balkan Spirit (Turkey, 2013) by director Hermann Vaske, which travels the Balkan artistic world taking interviews to famous artist such as Marina Abramović, Angelina Jolie, Emir Kusturica, to musicians such as the people in Baba Zula, Goran Bregović, or even to Romanian directors and actors such as Cătălin Mitulescu and Ada Condeescu. The screening will be attended by the director.
Ten years after its premiere, Marilena de la P7/Marilena from P7 (Romania, 2006), the independent medium-length feature directed by Cristian Nemescu, with a soundtrack by Andrei 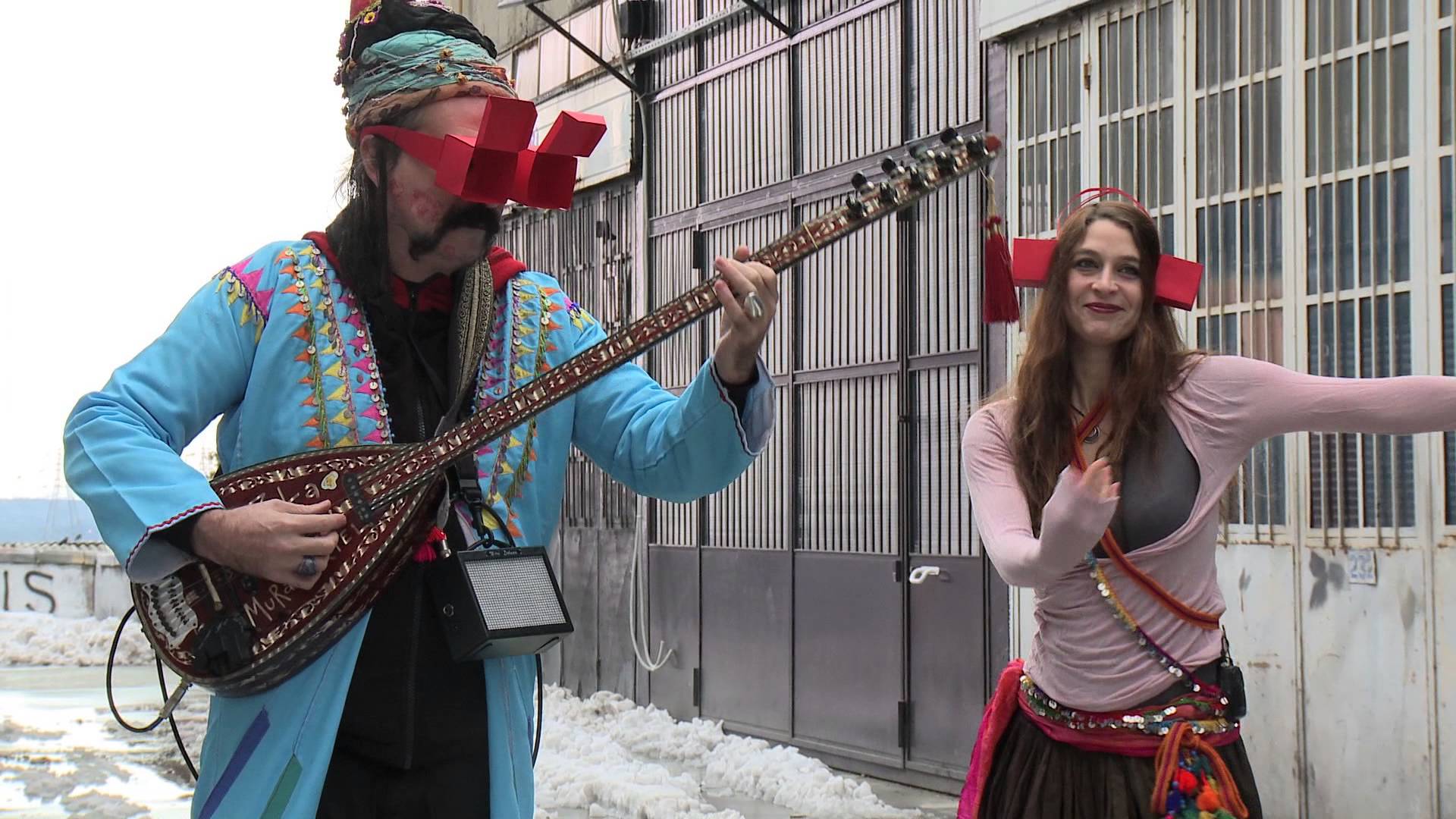 Toncu, is to be screened at Divan Film Festival.
București Non-Stop/Bucharest Non-Stop (directed by Dan Chișu, Romania, 2015) will be screened at Divan Film Festival with actress Olimpia Melinte in attendance. The film presents a night of the life of a non-stop shop's customers life, located in a block of flats neighbourhood in the capital city of Romania.
Divan Film Festival programme also includes two delightful comedies, winner of several awards at significant European festivals: The Parade (2011, directed by Srdjan Dragojević) and Bal-Kan-Kan (2005, directed by Darko Mitrevski).
The Festival also scheduled films for children: Dumbrava minunată/The Wonderful Grove (Romania, 1980) and Zarafa (France, 2012), an animation telling the true story of the first giraffe in France and its adventurous journey by balloon from Egypt to the Paris zoo.
Details at: Divanfilmfestival.ro // Facebook