On Saturday night the short film Miss Sueño, directed by Radu Potcoavă, received the 1st prize of the Huesca International Short Film Festival (Spain) and it will automatically be ranked to enter the Short Films category of the Oscars Awards. The production, which had the Romanian premiere in the short films competition of he Romanian Days program at the Transilvania International Film Festival, focuses on Roxana, who is about to leave Romania and settle down in Madrid. Helped by Dan and his wife, Alina, she is told she would soon find a job there. Roxana doesn`t know yet that she will be another victim of a sex-traffic network.
The film features Aurora Păunescu, Olimpia Melinte, Bogdan Dumitrache and Marin Grigore. The film is dedicated to the memory of CălinPotcoavă, who was supposed to be part of the production crew.
Radu Potcoavă is the director and the screenwriter, the cinematography is signed by Andrei Butică, the editing by CătălinCristuțiu, the sound design by Alex Dragomir and the production direction by Mălina Ionescu. The producers are ClaudiuMitcu, Robert Fițaand Ioachim Stroe, and the executive producer is Alina Tarbă.
Miss Sueño is a film produced by We Are Basca, with the support of the Romanian Film Center and financed by Mccann Erickson România. The short film produced in 2017 had other film festival selections this year: at theTrieste Film Festival, where it had its world premiere and at Kino Pavasaris-Vilnius International Film Festival.
At the 46th edition of the Huesca Film Festival, Miss Sueño was selected in the international 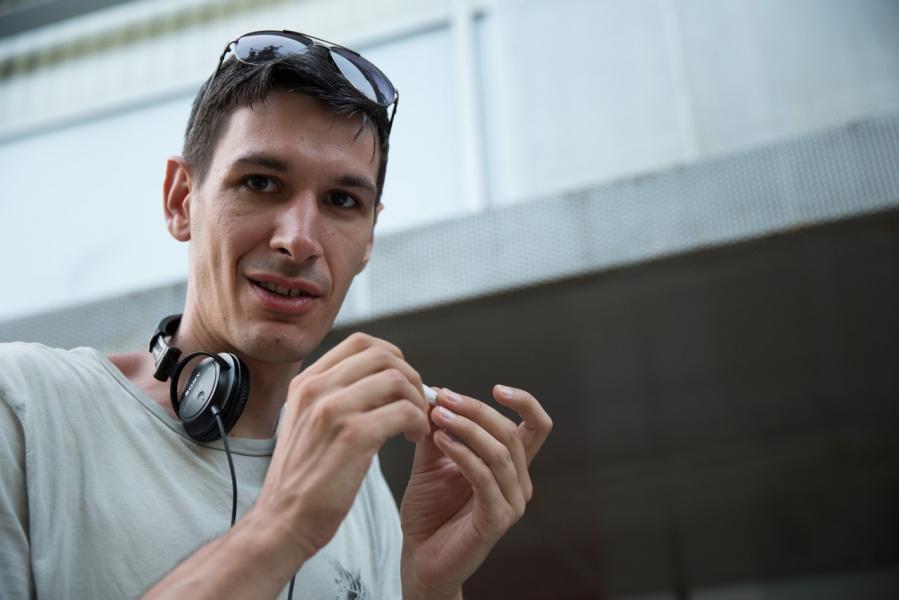 competition alongside other productions from France, Canada, Poland, Italy and Russia. Another Romanian short film that was included in the competition is Just One More / Cu unul în plus, directed by Valeriu Andriuță.
The 1st Prize / International Danzante Award means a trophy and 5,000 Euros and the fact that the film will automatically be ranked to enter the Short Films category of the Academy of Motion Picture Arts and Sciences.