In 2004, four editors -  Claudiu Mitcu, Ioachim Stroe, Robert Fița – and a cinematographer – Andrei Butică – decided they didn`t want to work for somebody else, but for themselves. They set up We are basca, a production and post-production company. The name of the company, a Romanian-English combination represents them very well because they are nonconformist, professional and hard-working (with or without a beret). First of all they are frien 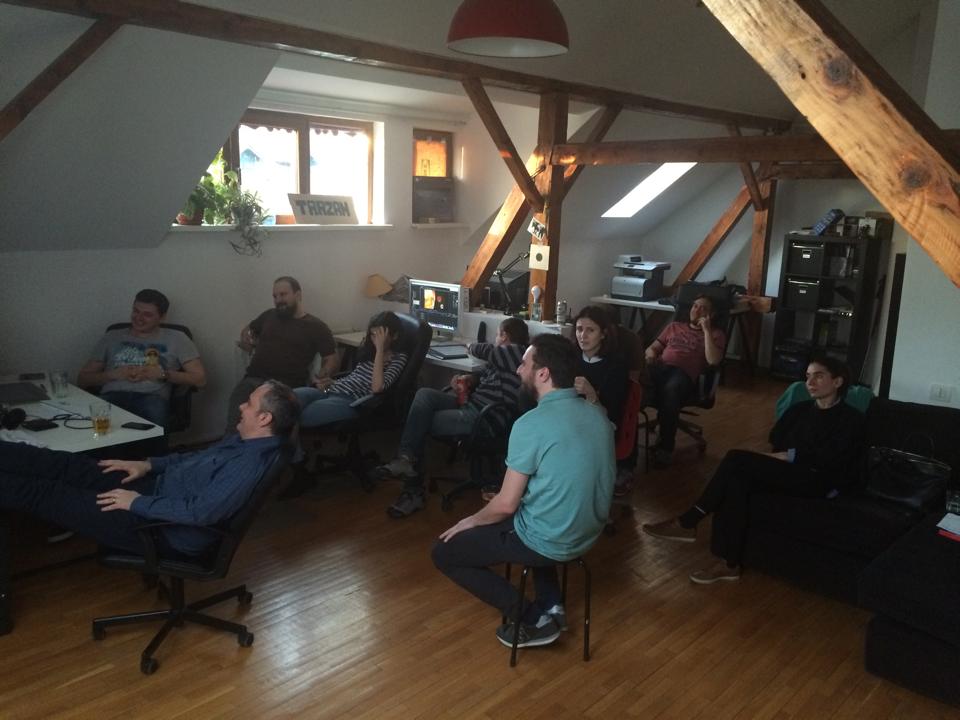 ds. This group was joined by Dragoș Apetri și Răzvan Lazarovici, Tudor Pojoni and a few other permanent collaborators.
Within this group, each of them developed his project that was supported by the others and which received awards in the country and abroad. Cătălin Cristuțiu received many awards as an editor, Claudiu Mitcu makes documentaries that bring awards and cause debates, Ioachim Stroe directs short films and animated films and Andrei Butică is an acknowledged cinematographer who received many awards.
The promo produced by We are basca and directed by Ioachim Stroe for Discovery received Gold at the PromaxBDA Europe Awards 2015. After having used their resources for short films and documentaries, now they want to produce a feature film, which represents Marius Olteanu`s feature film directorial debut.
In the autumn of 2017  the second edition of DokStation will take place, a festival of music documentaries, organized by the Wearebasca team as well.
How do they take decisions in the company? “We get together, each of us comes with his opinion and then we take the decision”, Claudiu Mitcu told us. “We don`t get together when we have to work, but also on Sundays when we want to grab a beer.” They also organized a screenplay contest and the one who won received help from all of them, just the way their friends who come with interesting proposals do, such as Andrei Crețulescu, that they supported in making his short films.
You can feel a positive, relaxed atmosphere inside the company and that generates success for all of them who are “basca”. 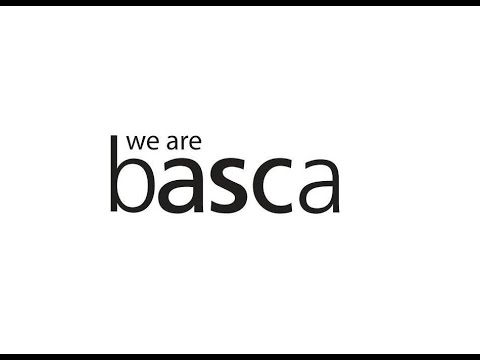