The Romanian films brought by the Making Waves Festival for the 2019 edition will also be screened in 2020 in universities and cinemas in California, Washington, Pennsylvania, Arizona, Massachusetts, Maryland and DC, Illinois. 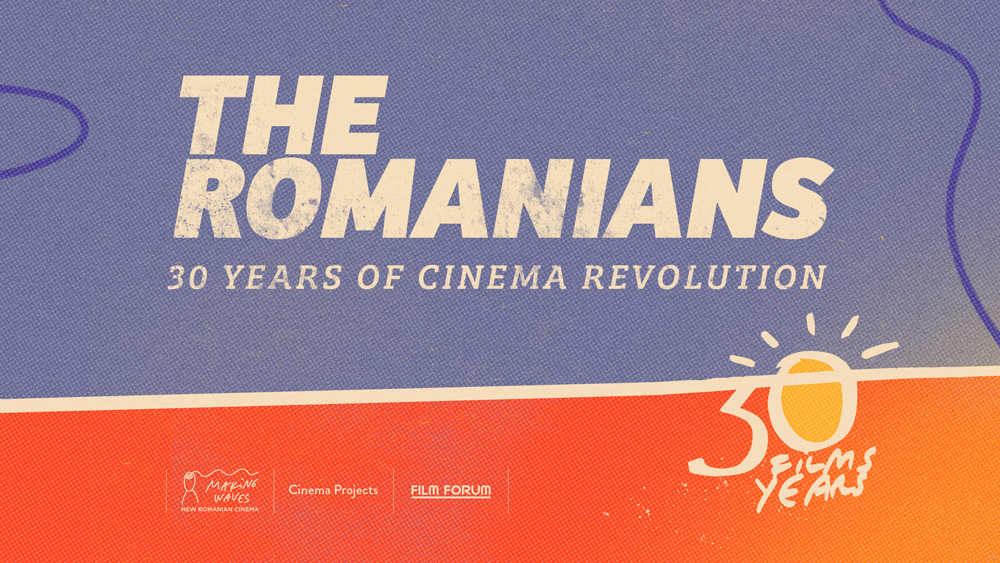 The program that was most appreciated by the audience was  the Retrospective ”The Romanians: 30 Years of Cinema Revolution”, which was sold out for the screening of the restored version of the film Balanța / The Oak, directed by Lucian Pintilie at the Film Forum in New York. The Jacob Burns Film Center also had sold out screenings: La Gomera / The Whistlers, by Corneliu Porumboiu, Monștri. / Monsters, by Marius Olteanu and Mo, by Radu Dragomir.
The piece of news that The Christmas Gift / Cadoul de Crăciun, by Bogdan Mureșanu, is among the ten nominees for an Academy Award raised the interest and the level of support for the Romanian director.
"The Romanians: 30 Years of Cinema Revolution" is initiated by the Making Waves Film Festival & Cinema Projects and it is produced by Corina Șuteu and Oana Radu, curated by Mihai Chirilov, Corina Șuteu and David Schwartz (Cinema Projects). And it is supported by the Film Forum New York.
The American Tour is supported by the Trust for Mutual Understanding, Dacin Sara, Adrian Ghenie, Galeria Plan B, Moebius Gallery, Alexandre Almajeanu & Gentica Foundation and many international donors.
Details: makingwaves.filmetc.org