Iulia Rugină, on the challenges of “Breaking News”


Breaking News (directed by Iulia Rugină) will be released on Romanian big screens on 29 September, ten years from the first variant of the story with and about journalists, written by the director immediately after her graduation. Breaking News dealt with numerous challenges, both in its project stage, in search of funding, and during the shootings, which took place in Bucharest and on the seaside, in Mangalia, Eforie Sud and Saturn, in the winter of 2015. 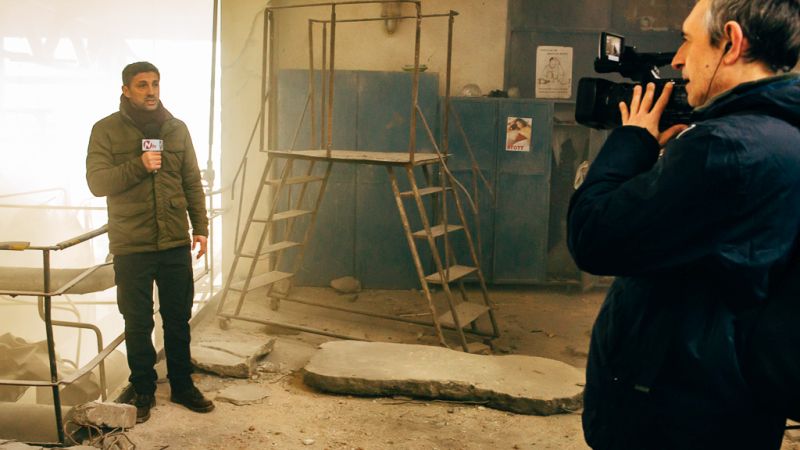 After the tragic death of his cameraman during a filming, Alex Mazilu is sent to make an in-memoriam report on the life of the said cameraman. Three days before Christmas, in a little town on the Black Sea shore, the reporter strives to reconstruct his colleague’s life through the eyes of those who survived him. How to choose what to render from a person's life? How did the passed away father saw the daughter he left behind? How far is it worth going in order to do your job?
“A big challenge was the weather and the short shooting time. We had day shootings, and days are short during the winter, so practically we had 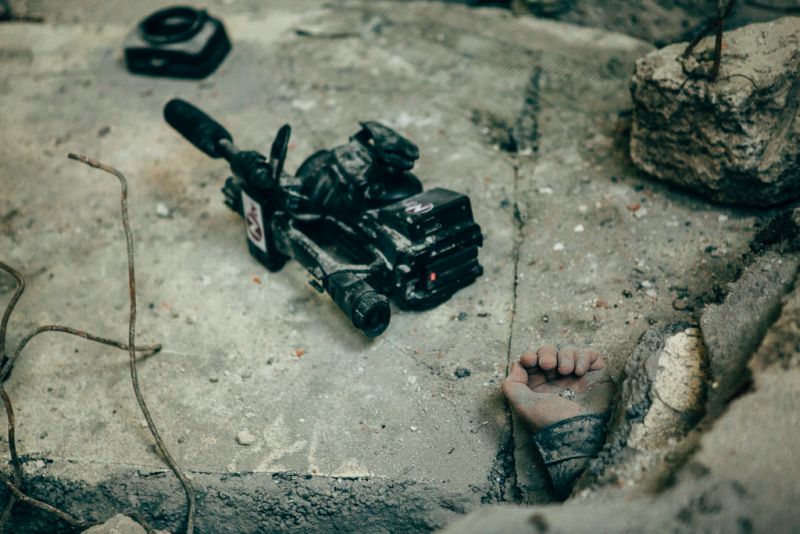 less time. It was very cold and the snow during the first days on the seaside turned upside down our entire filming schedule,” Iulia Rugină recounted. All exterior town scenes were shot in Mangalia, the interior of a house was redone from scratch especially for the film, and the factory from the beginning of Breaking News is a CET (Electrical Plant) from Titan neighbourhood of Bucharest. Adevărul Newspaper editorial office was the set for the working scenes of the reporter played by Andi Vasluianu.
The most difficult scene production-wise was the one opening the film, an explosion in a factory, with a lot of extras, smoke and complicated camera movements, during which everything had to be perfectly synchronised. “We didn't use any special effects, everything was very old school, the ceiling was a complex décor construction. It was a false ceiling put on an aluminium framework and brought down by pulleys in order to avoid its breaking, the actors being hit and its being lifted up each time for a new taking. It was brought down only if things had run perfectly until that point, a pretty complicated thing considering all the other variables,” Iulia Rugină described the situation, the director being at her third feature film directing experience, after Love Building (2013), and its sequel, Alt Love Building (2014).
Another complicated sequence was the one putting pressure on the two protagonists, Andi Vasluianu and teenager Voica Oltean – a heated discussion around a fire, on the backdrop of a sunset lasting less than any director would want. “The scene was entirely re-written during the shooting. We had prepared for something else that didn't work. We re-wrote everything and changed the story one night before the shooting,” the director explained.
Details at: www.transilvaniafilm.ro // Breaking News-The Movie