The Romanian Film Festival in Israel, dedicated to the celebration of 15 years from the opening of the ICR tel Aviv, started on April 11, 2019, at the Cinematheque in tel Aviv. The opening film, Moromeții 2 (directed by Stere Gulea), was “sold out”. 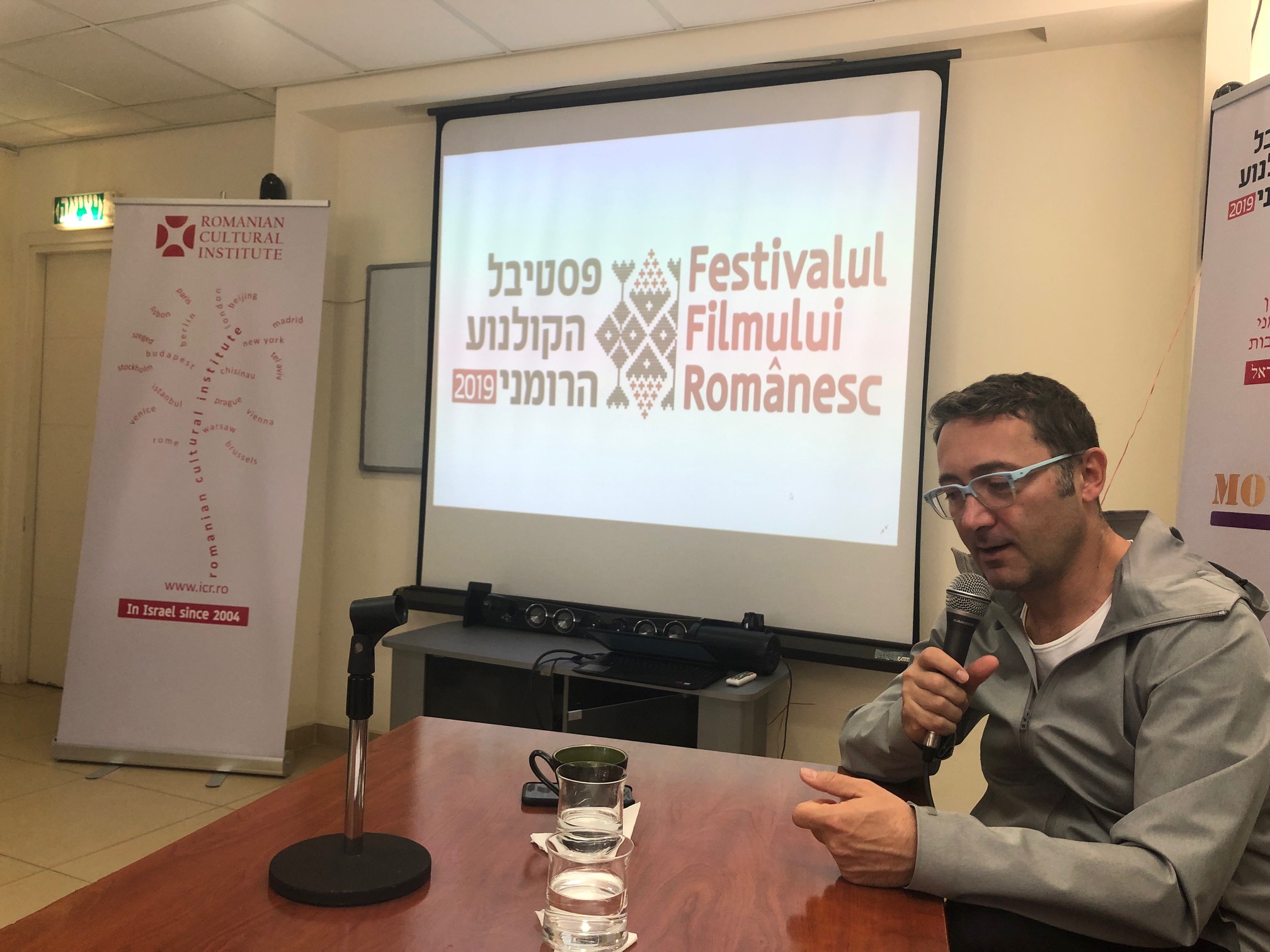 A guest of honour of the Romanian Film Festival in Israel and the producer of the opening film, Moromeții 2, Tudor Giurgiu attended a meeting with Israeli film specialists, organized and hosted by ICR Tel Aviv, on April 12, 2019. Giurgiu spoke about the privileged position that the Romanian filmmakers enjoy, who have now more substantial financial means and more diverse ways of obtaining financing, compared with the past years. The Romanian filmmaker spoke about co-productions, the main financing way chosen by the Romanian producers lately, mentioning France, Germany, the Netherlands and Spain as the main countries the filmmakers collaborate with in this field.
A framework agreement signed by Romania and Israel regarding the film collaborations was mentioned as well. It facilitates and supports the co-productions, with the purpose of settling some bilateral collaborations between the creators of the two countries.

Another important aspect of the discussion was the support granted by the Governement of Romania, starting with 2018, for the film industry, which translates into an annual budget of 50 million Euro; up to 45% of the eligible expenses for the film productions made in Romania can be reimbursed in certain conditions.
The history of the Transilvania International Film Festival (TIFF) – the biggest film festival in Romania, with a history of over 18 years and which last year opened with the Israeli film Foxtrot – was another major topic for discussions. During the Q&A, Tudor Giurgiu stressed upon the advantages of a festival of medium size festival (compared to the class A festivals), which offer the participants the necessary time and atmosphere to communicate, “to connect” and to start possible future collaborations.
Details: Institutul Cultural Român