Being at the first edition, the Stela Popescu Awards Gala will award the successful women with a career in the fields that Stela Popescu excelled. 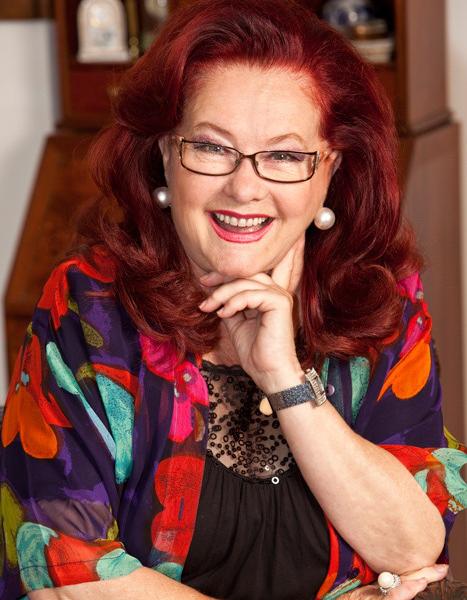 On Wednesday 19, from 19:30, the “Constantin Tănase” Revue Theatre will host the awards for Excellency in theatre, film, music, television, as well as the award for the entire career.
The event will end with the premiere of the film Popeasca, a documentary about Stela Popescu, that only somebody who knows her so well as her own granddaughter could bring out. The director Stanca Radu brings a film about her grandmother, with archive footage, interviews, and theatre and film sequences.