The 5th Edition of BIDFF Announced Its Winners

On Sunday, September 8, 2019, Bucharest International Dance Film Festival 2019 announced its winners, at the end of the five competition special screenings  and masterclasses  with important guests from the film industry. 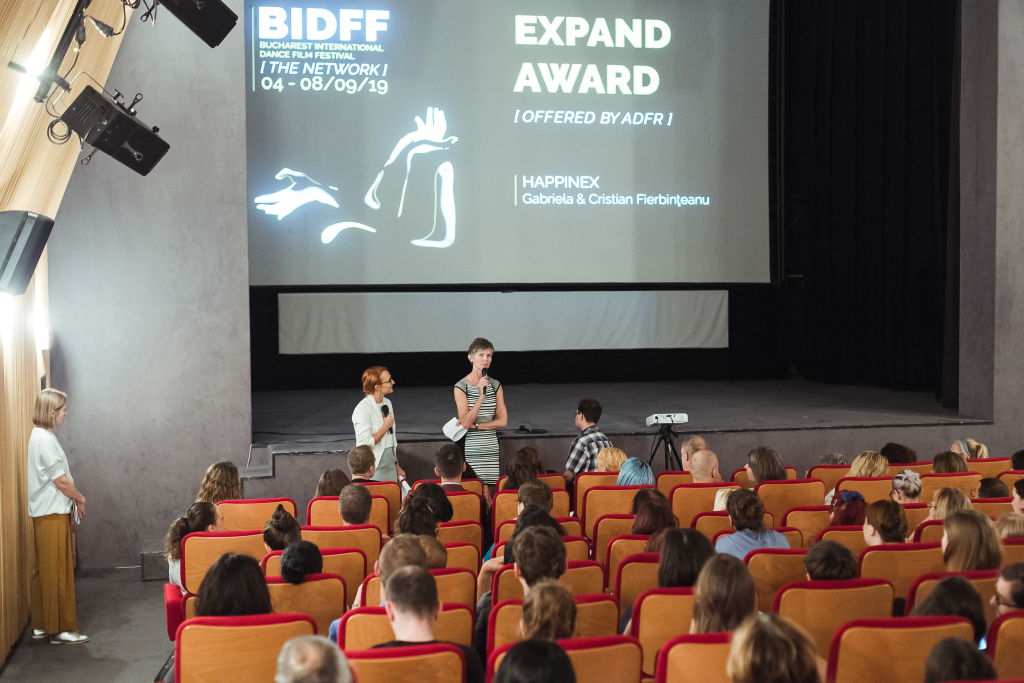 This year`s edition was made of Peter Schneider (USA), an American theatre and film produce, the first president of the Walt Disney Studios, Andy Wood (UK), a famous dance film creator, professor and programmer of the Leeds International Film Festival, alongside Ada Solomon (RO), one of the most important Romanian film producers, Gülin Üstün (TR), the director of the Meetings on The Bridge, the co-production platform from the Istanbul Film Festival and Martine Dekker (NL),

the director of the festival Cinedans from Amsterdam.
In the international competition, the Best Film Award, offered by Conceptual Lab by Theo Nissim (1,000 de Euro worth), was given ex-aequo to the films Danse, Poussin (D: Clémence Dirmeikis; C: Lucie Germon, 2016, FR) and Otherland (D: Jan Pieter Tuinstra; C: Keren Levi, 2018, NL). The motivation of the jury: „Two films received the award, ex-aequo, for their different approaches: one of them impressed through sensitivity, the other one through power. They are two films that speak about communities – one is a fiction film, the other one is a documentary; both of them use different methods, in order to raise the viewer`s empathy.”
A special mention for a film in the international competition was given to the short film Saili - The Light (D: Haansol Rim, C: Danielle Derisse, 2018, USA) „because of the interesting use of the glitch technology and because it looks upon the identity problem from a different angle.”
The title for the best Romanian film (500 Euro worth) was given to the film Boot Camp (D&C: Camelia Neagoe, 2019, RO). According to the jury, the film received this award for “the unique way of 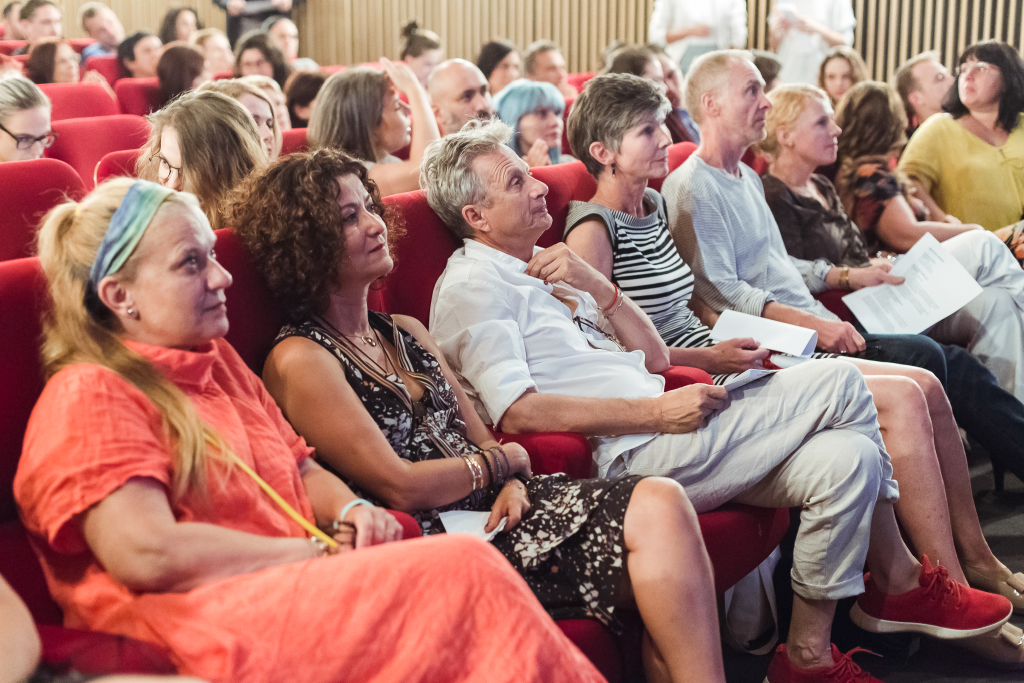 using symbols and the diegetic sound. The dance short film is based upon an immersive story, in which the dance shapes a sensorial journey of a child who is growing up.”
In the new competition section dedicated to the musicals, ZOMBIES (D: BALOJI, 2018, BE / CG) won the Best Musical Award, of 500 Euros. “The film pushes the barriers of the dance film and musical genres, by bringing together the dance and the design. Through music and hybrid movement, Zombies incorporates a strong concept, using impressive images.”
A special mention for the best musical was given also to the Romanian production Do you think it’s serious?  (D: Maria 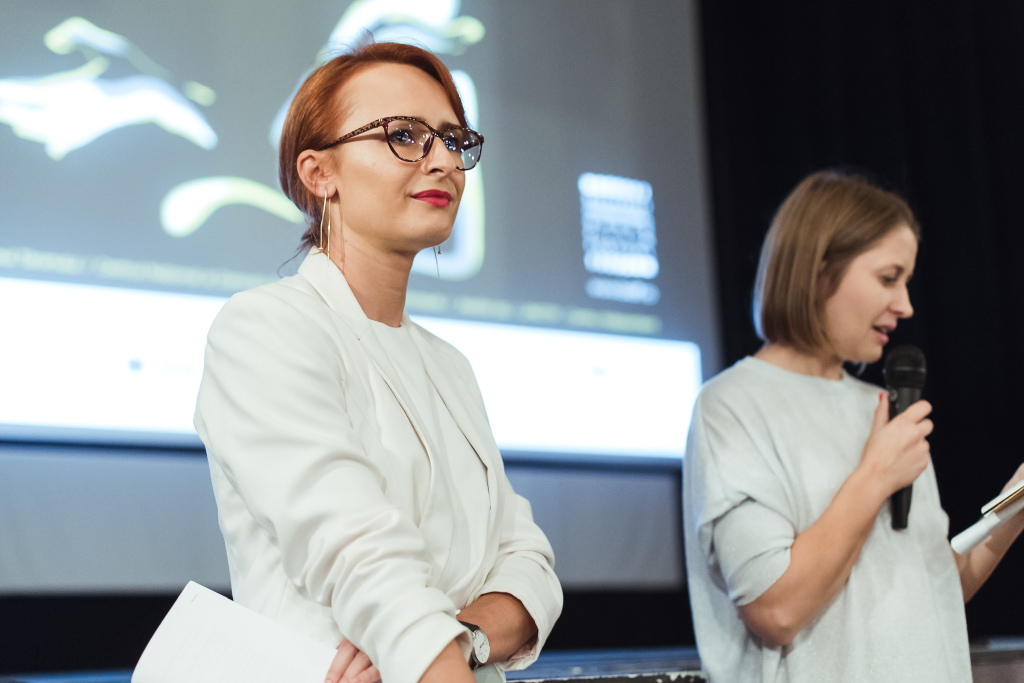 Drăgoi, 2019, RO). The motivation of the jury: “The five members of the jury felt they had to encourage the film director to create new musicals. The short film made as a year exam at the UNATC has songs with lyrics of a very smart humor.”
The project Happinex, presented by Cristian Fierbințeanu, won the Best Project Award of the E X P A N D development lab, together with 1,000 Euros. offered by the Romanian Film Development Association. The motivation of the jury: “the best project from E X P A N D impressed the jury by means of a coherent, intelligent and brave way of expression. Involving the politic dimension of a universal theme, in an ambitious and ironical manner, this film proposal explores the profound strata of the society, with an ironical comment about humanity.”
Like every year, the audience voted their favorite film and this year, the valuable distinction went to the short film named Unframed (D: Paweł Zawadzki, C: Wojciech Mochniej, 2019, PL).
The gala ceremony organized at the Elvire Popesco Cinema was followed by the Romanian premiere the documentary Maguy Marin: L'urgence d'Agir, directed by David Mambouch,
Details: www.bidff.ro