Bondoc, the documentary directed by MihaiMincan, Cristian Delcea andMihaiVoinea, follows Dan Bondoc, a chess master of 78 years old, during the days of the chess tournament organized in the memory of the great chess player Victor Ciocâltea. Back in the `50s, Dan Bondoc was considered one of the hopes of the Romanian chess,  next to Victor Ciocâltea and Florin Gheorghiu, but he didn`t reach any notable performance at the international tournaments that he had taken part in, before `89.
Bondoc is a peculiarly honest presence in front of the camera; he is always at ease when talking to the young directors with whom he merely spent a few days. Though the structure of the documentary follows the stages of the chess championship, it becomes a diary of a few days in the life of a man who, being almost close to the finish line, he tries to be as honest as possible about his life`s achievements and failures.
The film was released in cinemas on the 23rd of September; the premiere took place at the Elvira Popescu Cinema, together with the documentary The End of Summer (directed by Alina Manolache),  where a few members of the crew were present, to meet the audience. On the occasion, we took an interview to Mihai Mincan, who told us more things about meeting Dan Bondoc and about working with him.

The screening from the Elvira Popescu Cinema was followed by a q&a with the members of the film crews of both documentaries, Bondoc and End of Summer, which were distributed together. 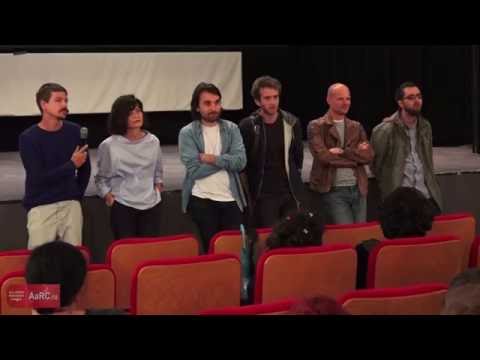 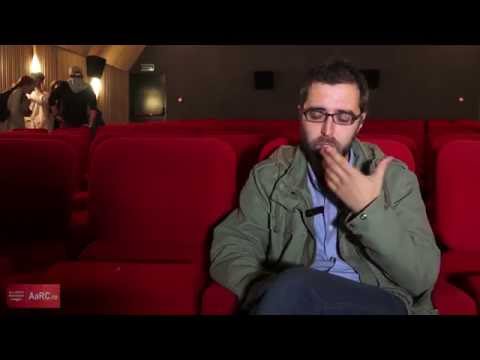