In 1977, 65 years after Aurel Vlaicu's success at the Aspern air show (Grand Prize and two Second-place Awards), the Filmmaking Studio no. 5 put on its to-do plan a biographical picture dedicated to our aviation pioneer. The project was not a new one. A cinema story signed by Eugenia Busuioceanu and Mihai Iacob had already been printed at the Military Publishing House in 1970. Immediately after being set up, the 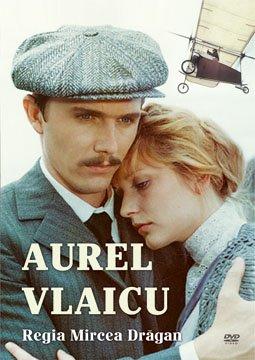 Filmmaking Studio no. 1 took over the project with Iacob as director, but its carrying out was postponed repeatedly, apparently for financial reasons. In the meantime, Iacob chose to live abroad and the director who was to finally make the movie was to be Mircea Drăgan, his colleague from the Theatre and Film Academy, with whom Iacob co-directed in 1957 the film Dincolo de brazi (Beyond the Fir Trees), representing the debut of both of them in full-length feature film. As a director willing to approach various genres, from dramas offering „lifestyle” models and evoking the awaking of the oppressed people's revolutionary conscience (Lupeni 29, Golgota),to policier comedies (the B.D. series), Drăgan had also a vast experience in époque films (from Columna (The Column) to Neamul Şoimăreştilor (The Șoimărești Family), Fraţii Jderi (Jderi Brothers) and Ştefan cel Mare (Ștefan the Great). So his choice to make this biopic placed at the turn of the century and meant to exalt national values seemed more than appropriate. But his time of fame as director had passed, as was also the case with features dripping with the Communist Party ideology, making room for the '70s generation who aspired to beautify the reality as little as possible, at the risk of encountering numerous obstacles from the decision-making factors. The following films stand as proof: Filip cel bun (Fillip the Kind) (1974), Mere roşii (Red Apples) (1976),or Cursa (The Race)(1975), representing the debuts of Dan Piţa, Alexandru Tatos and, respectively, Mircea Daneliuc.
It is true that biopic is an ingrate genre. If you are not a Ken Russell to fantasise without betrayal about illustrious lives, you'rerisking making flat and bland reconstructions. Drăgan's film came out much under expectations. Not even the reviewers of the time, who usually put the cap on acid comments about Romanian films, could repress their disappointment. Mircea Alexandrescu defined it, and rightlyso, as „a film where the most hopeless amateurism is fighting the inconsistency of the thought”. And Ecaterina Oproiu expressed her concerns about the future evolution of the director's career, which proved to be on an irreversible downslope. So that was then. What does the film represent now? 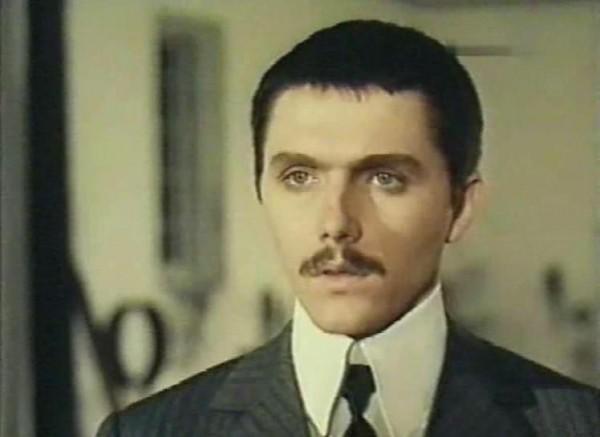 For those who want to know something about Aurel Vlaicu, he is a character possessed by an idea, who believes in the viability of his „bug”, with no sense of humour, complaining all the time („This machinery is cursed or something. It doesn't give me a moment's peace. And if it is a curse, as my mom was saying, you're born with it and you die with it”), fussing all the time, throwing fits, but everything declaratively, the character being played by an actor (Gabriel Oseciuc) – mono-expressive and slightly embarrassed.
Those who are looking for the flavour of the turn of the century should be content with elegant costumes, designed by Nelly Merola, but the high-society characters seem afraid to sit on them. Many conversational exchanges are made with too much fake self-confidence and, equally unnaturally, standing up. Probably because of a misunderstanding of the distinction notion, which seemed somehow incompatible with any relaxed postures. Also in keeping with the spirit of those time, Ana Stan, the make-up artist, had the ambition to put fake moustaches on all men (and beards on some of them, too) – bushy, dyed moustaches, and glued on, evidently. The most spectacular moustache went to Radu Beligan (playing the character Ilarie Chendi), who would have been unrecognisable if his unmistakable voice had not come out from behind the moustache. 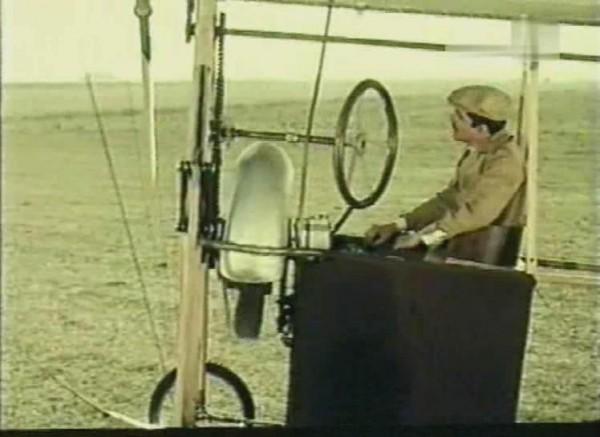 As for those who are still wondering how propaganda worked even in the most benign movies, they are fully rewarded. The film does not miss the opportunity to be hostile to the monarchy and to historical parties.During his short appearance, Carol the 1st (played by Constantin Bărbulescu)is a monosyllabical and hateable character, who does not bother to look in the eyes of the people he talks to. And the interventions of the indignant Alexandru Vlahuță inform us that, although Romania is poor andretrograde (the farmers still use wooden ploughs), „the King needed 12 large estates, and the country gave them to him”, and that a subscription of over Lei 1,000,000 was raised for the liberal leader I. C. Brătianu. The conservatory Nicolae Filipescu is also shown in a bad light, putting in this patriot boyar's mouth disdainful phrases, such as the answer he gives to an actress who is excited about the Romanian audience: „There's no way we could put some culture in the heads of these illiterates. The only thing we could do is to send them to the Western world, with their fur coats and all”.
In actual fact, as was the case with other genre Romanian features, the filmmakers put their stakes on the sonority of the characters' names (Vlahuță, Goga, Caragiale, Şt.O. Iosif etc.), doubled by the sonority of the actors' names (Cotescu, Dem Rădulescu, Beligan, Pintea, Petruţ etc.), and by showcasing all these they felt free to put out a film where cliché meets snoring patriotism. We also see impeccably starched and ironed national costumes, and hora dancing, too. The most disturbing idea is the final one, when the images suggest Vlaicu's plane went down – images taken from a subjective angle, alternating with images of the popular celebration from Orăștie, where tens of villagers are hopping merrily.