Ana, mon amour, the most recent feature directed by Călin Peter Netzer, had its international premiere Friday evening, February 18, 2017, in the official competition of the International Berlin Film Festival. 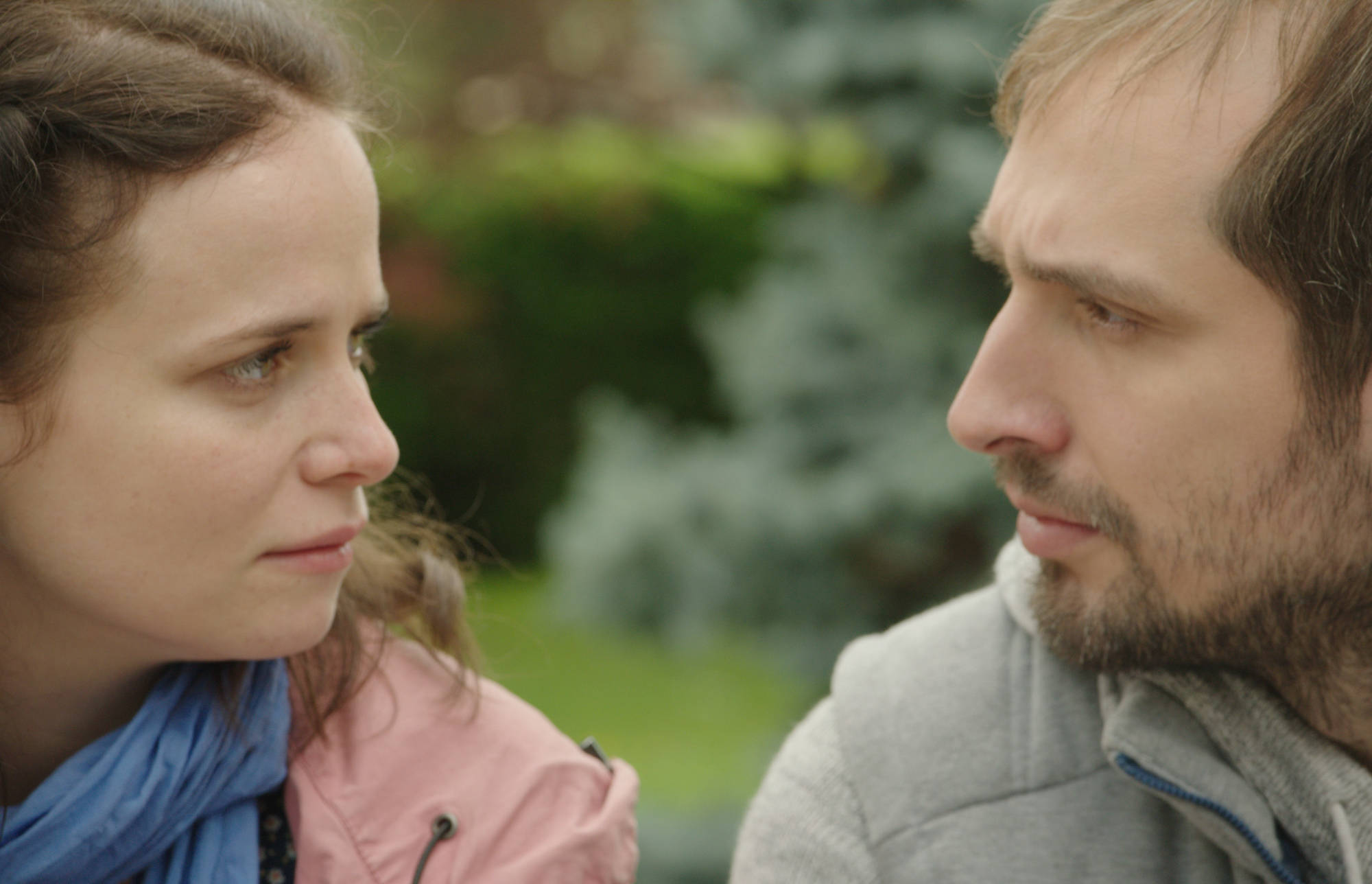 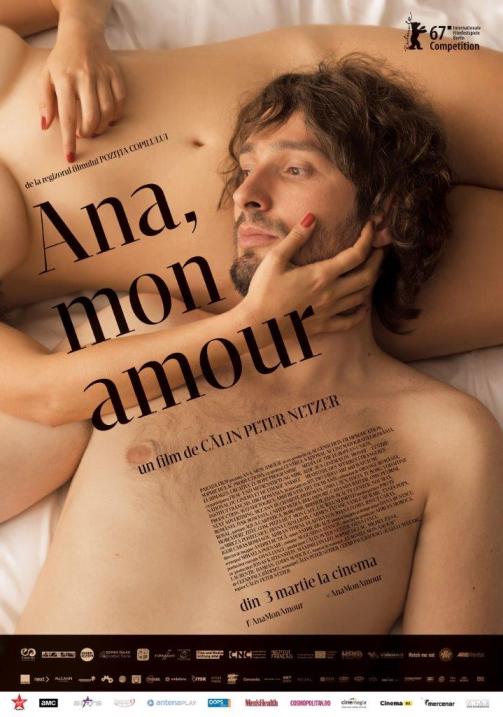 love story that soon becomes a fight against all.
Because of some childhood problems Ana has frequent panic attacks and Toma assumes the role of the unconditional protector. Even if he seems to be in control of this relationship, years later he wakes up gravitating around a woman he cannot understand, forcing himself to the limits while trying to save her.