Alice T., Radu Muntean`s latest feature film, had the world premiere in August, during the Locarno International Film Festival and from November 9, 2018, it will be out in the Romanian cinemas. 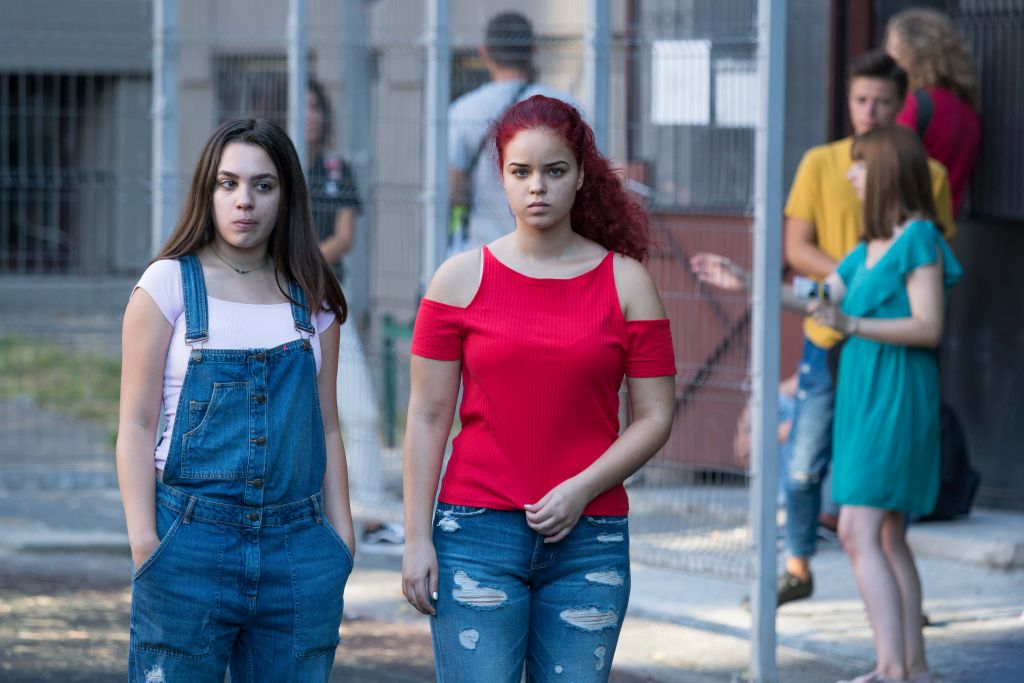 After the previews attended by the film crew from the Les Films de Cannes à Bucarest Festival and  Les Films de Cannes à Brașov, the director Radu Muntean, the actress Andra Guți and the screenwriter Răzvan Rădulescu are invited to join the events of two special screenings in the country: on November 9 at the Culture Palace in Târgu Mureș, and on November 10, at Les Films de Cannes à Suceava.
The film tells the story of a teenager who is searching to find her guiding marks and the meaning, on her way to becoming an adult, in the context of her relationship with her adoptive mother. Alice Tarpan (Andra Guţi) is almost 17 and she has a complicated adolescence. It`s not about her problems at school or the fact that she`s not sure whose baby she`s carrying, 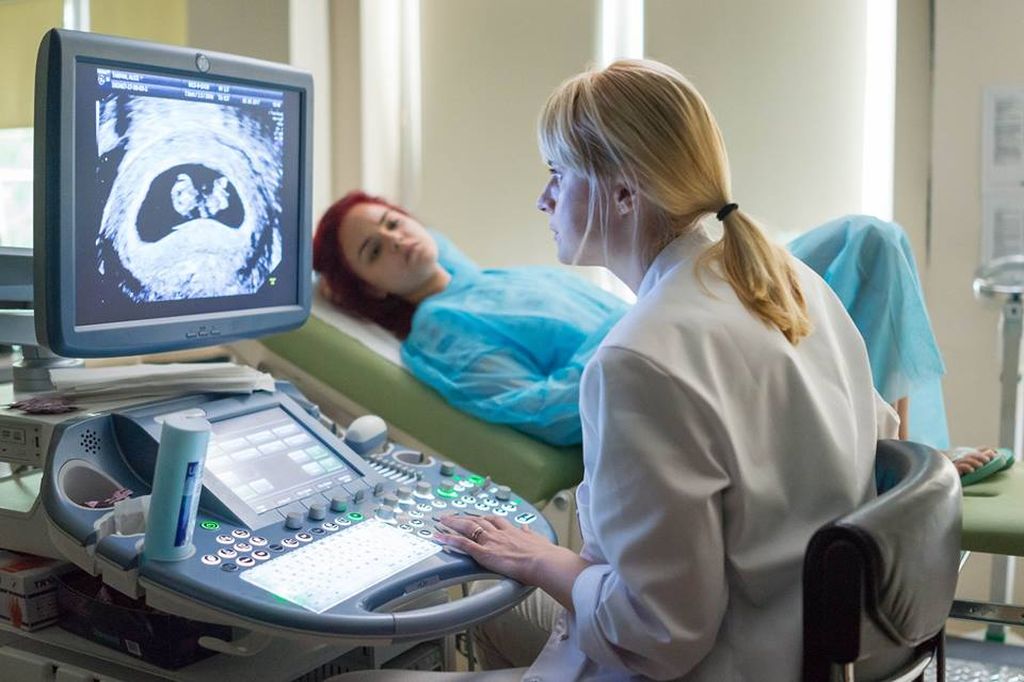