A Trip to the City


Synopsis: : A teacher and a driver have to go to the city to buy a computer with internet access as well as a toilet seat for the mayor.

Critic’s Opinion
"In between the short euphoria suffused in alcohol that was Pe aripile vinului and the medium-length film Visul lui Liviu, Corneliu Porumboiu directed Călătorie la oraş, a student short awarded in Cannes. It’s not a first draft film, as was Pe aripile vinului (that was not so much cool as it was al-cohol - T.N. Romanian pun), and it’s not as serious or as elaborate as Visul lui Liviu. This film is solely about the need for a toilet seat and for Internet in the village and this is the reason for which the action is relocated to the city. And it’s not just any city, but one which is celebrating 854 years since its’ establishment. What makes Porumboiu cool – and he should move on to a feature as soon as possible – is not necessarily his effortless sense of humour, but the way in which he has already built an easily recognizable universe. But if I had to put my finger on something in particular, I’d definitely go for the short dialogue between the city secretary and the village teacher who wants to buy a computer: “Where’s the unit?”, “The military unit?”.”(Mihai Chirilov, Re:Publik mai 2005) 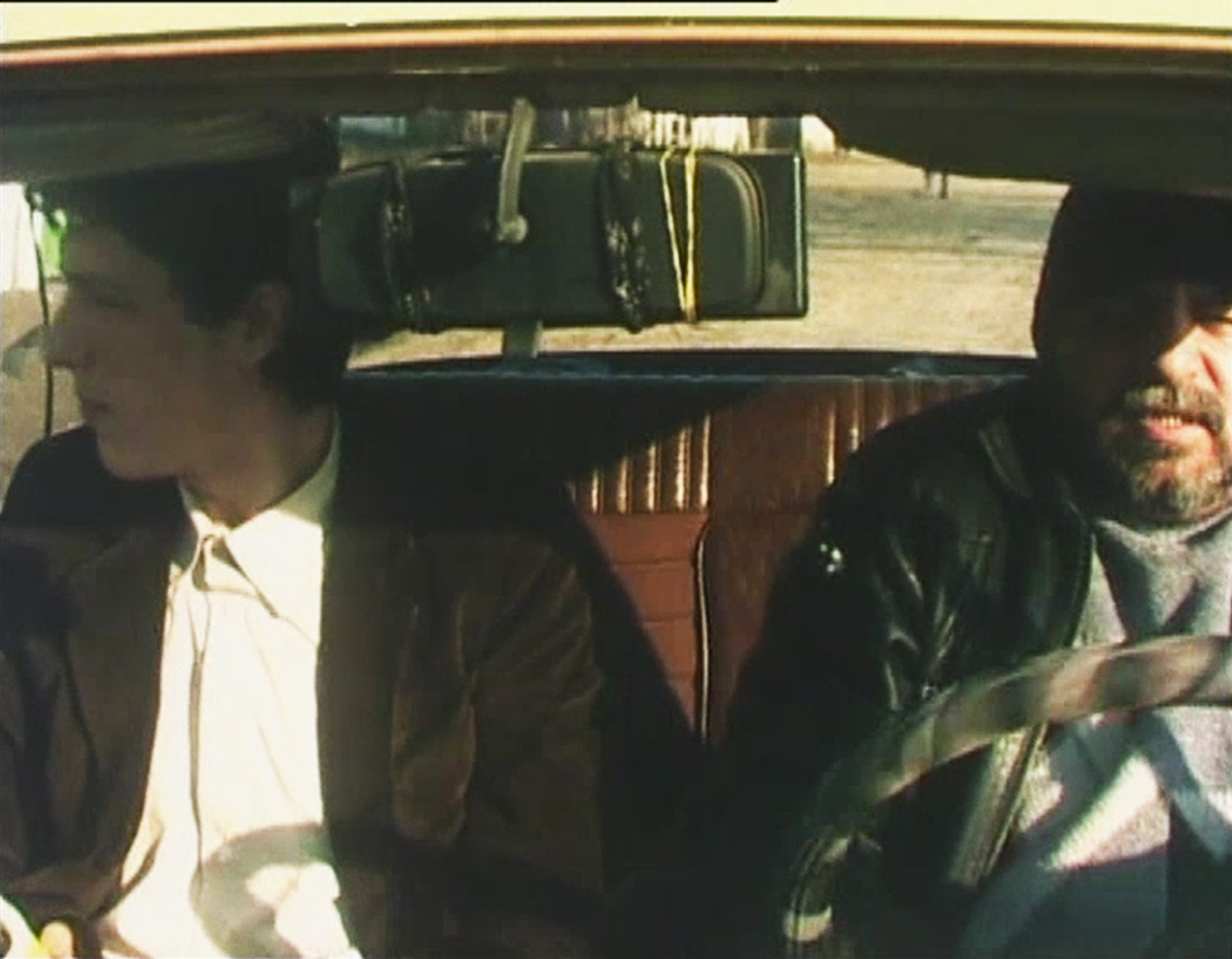