Synopsis: Umbre follows Relu (Șerban Pavlu), an enforcer for a small-time mob boss (Doru Ana), as he struggles to keep his family in the dark about his job. The series starts off when Relu accidentally kills a man. Day by day, the secrets he keeps become increasingly oppressive and the lies begin to surface, one by one. 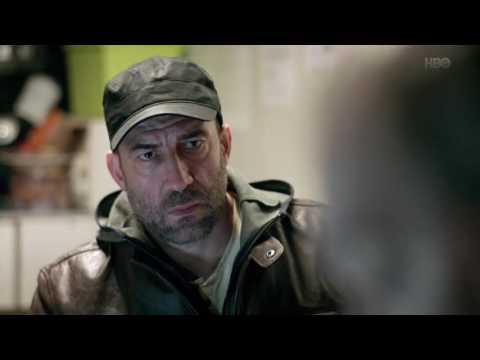 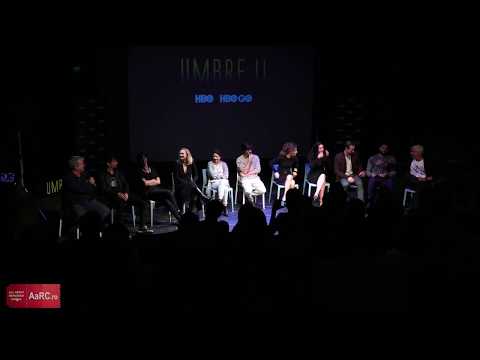 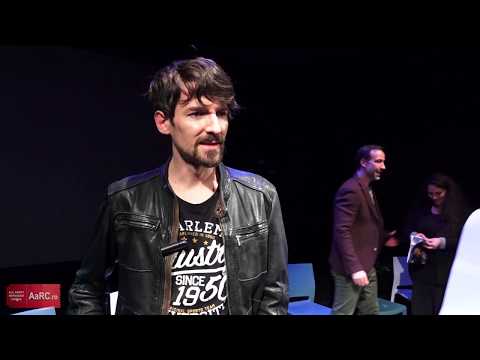 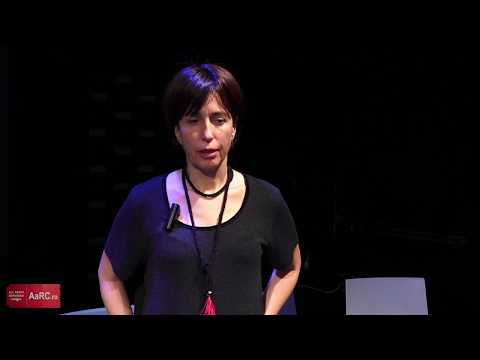 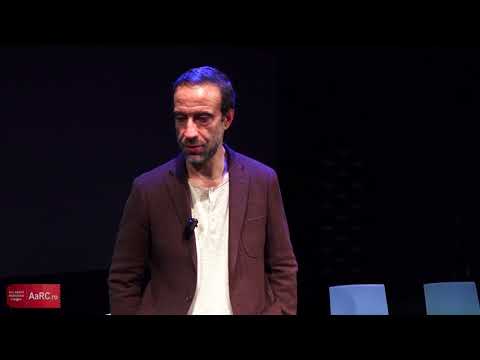 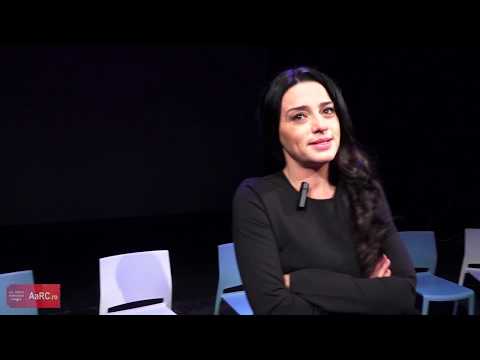 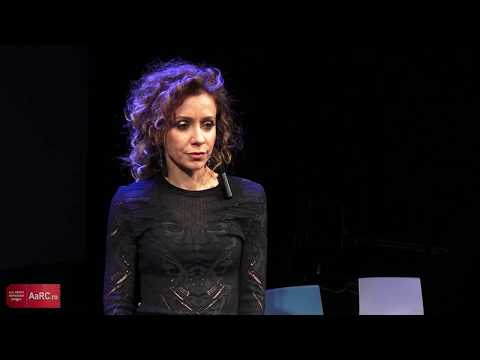 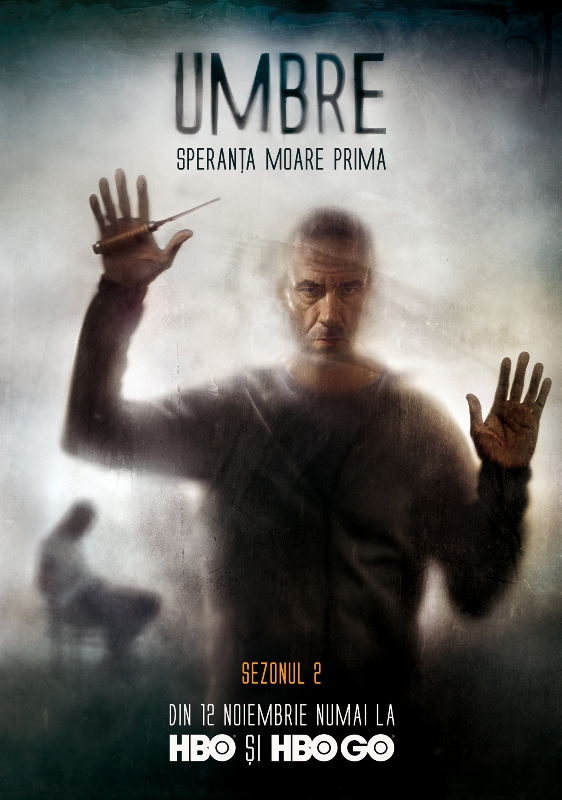