Graduate of the „I.L.Caragiale” Theatre and Film Academy (IATC) (class of 1981; class of Professor Elisabeta Bostan). After graduating, he was hired by the „Alexandru Sahia” Documentary Filmmaking Studio and he started to make documentary films becoming one of the most promising talents of the '80s generation. His huge energy and talent drove him to managerial activities (he was the manager of the Video Publishing House), to publishing (he signed numerous articles and TV shows) and to teaching (Directing Professor with UNATC). Laurențiu Damian was awarded the title of Magna Cum Laudae in Cinematography and Media (2003). He is currently the President of the Romanian Filmmakers' Union (since 2013). 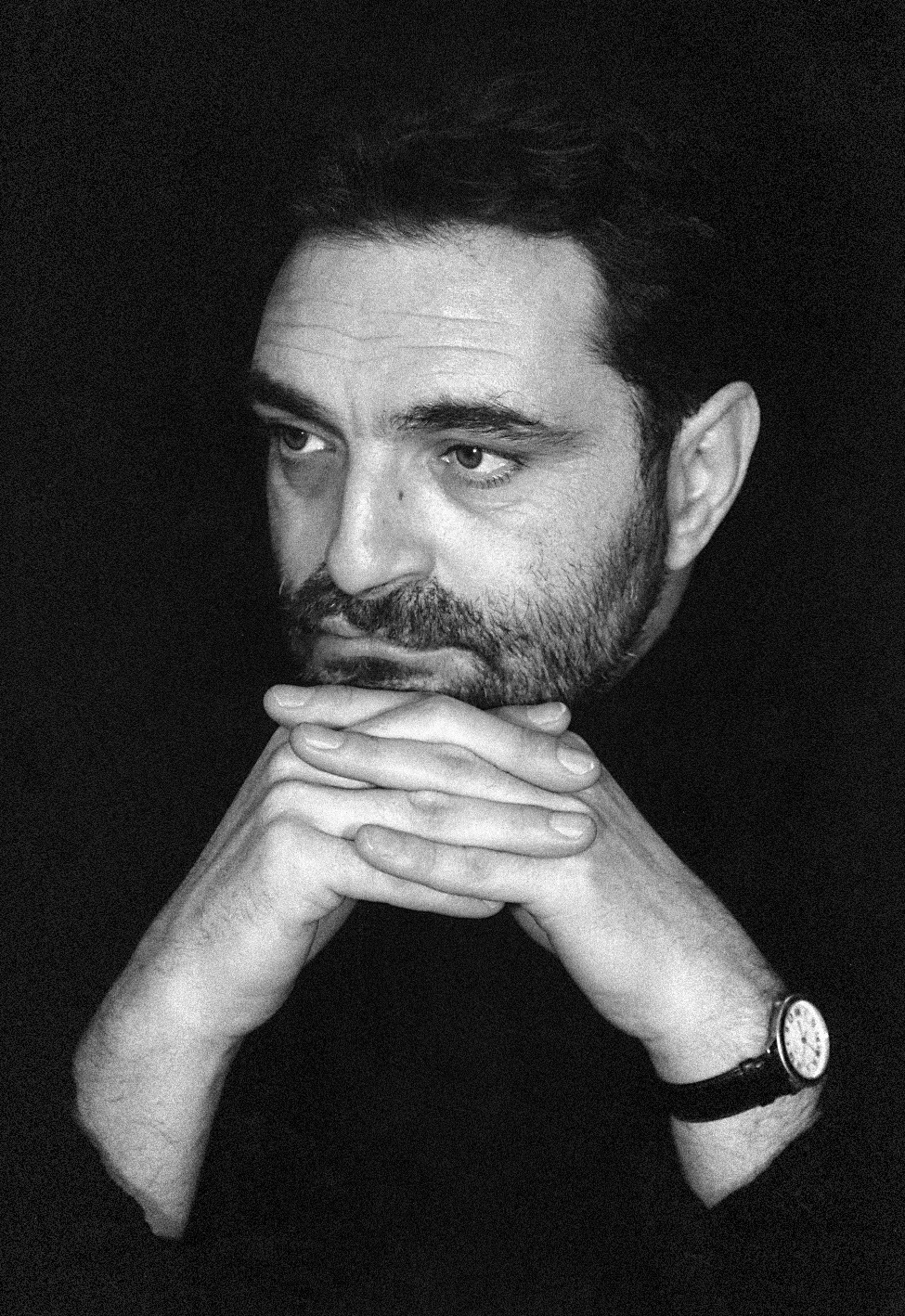