Having inherited the talent from his father, who was a plastic artist, a sculptor and a caricaturist, Ion Popescu-Gopo manifested at an early age a proclivity for plastic arts as a life path. When he was barely 20 years old, he collaborated with humoristic magazines, doing drawings, caricature work and cartoons. It was also then that he militated for the creation of an animation division within the ONC (National Film Office). In the mid-forties he made a name for himself as a draftsman for the daily paper "România liberă". He attended an intensive course at the "Soiuzmultfilm" Studio in Moscow, after which he became head of the animation department of the Bucharest Film Studio, the nucleus of the future “Animafilm”.
“His emblematic little man, the hero of the first Romanian film awarded with a Palme d’Or – A Brief History – made the Italian critic Giannalberto Bendazzi coin the phrase gopian revolution. The protagonist of this film won not only the Cannes competition but also the battle of freeing animation from the zodiac sign of sentimental zoomorphism. He was the one who established a new protagonist in the eight art: man. At the time A Brief History appeared the challenge was of a dramaturgic nature. By telling the history of mankind and foretelling its’ future in a couple of minutes, Gopo was putting forth a new type of film narration, a formula he later on used in Seven Arts, Homo sapiens, Allo, Hallo!. These first episodes starring the inquisitive and optimistic little man turned the author into a protagonist of the anti-disneyesque wave. The main characteristics of the Romanian animator’s work are the refusal of contrived moralizing fables, the sketchy graphics and drawings which capture the essence. Gopo’s work is a proof that dense expression can convey important meanings. In the series starring the little man – continued with The Story of Love, Ecce Homo, Three Apples, Energica, Salve etc – he develops passionate meditations on the destiny of contemporary man.” (Dana Duma, Almanah enciclopedic Contemporanul 1986)
“I like Gopo’s animated cartoons in which the lyrical sense of humor and the grotesque follow the leading idea and in which symbols are good-natured and familiar.” (Nina Cassian, Cinema no. 4, April 1964)

Gopo on ...
... "the human character ":
"Animated cartoon’s greatest preoccupation is with the human character even when it undergoes caricature, when its nose is as big as a shoe, or when it runs into a cloud and squashes its head, the human being together with his feelings and issues. I understood this as far back as I was doing bunnies with human features, from the time when I gave the little man a
symbolic flower as a gift in A Brief History, which he carried to all the planets in the Universe as a token of beautiful emotions.” (Almanah Cinema 1972)

A Colleague’s Opinion
"Gopo continues to be the same lonely wolf in the search of great truths. As he works mostly alone, he offers his great artistic personality the chance of fully affirming itself. His latest films are all flashbacks and anticipations of humankind’s progress seen through the lens of a serious taste for philosophy and poetry. Awarded internationally, A Brief History, Seven Arts, Homo sapiens and Alo, Hallo!  reflect his propensity for grand historical and cosmic summaries. His outstanding skill to sum up, his craftiness in picking out the most meaningful moments and situations and his sense of humor are weapons he’s mastered a long time ago and which he has probably used again while working on his newest film entitled Equilibrium.” (Horia Ştefănescu, Cinema no. 6, June 1966) 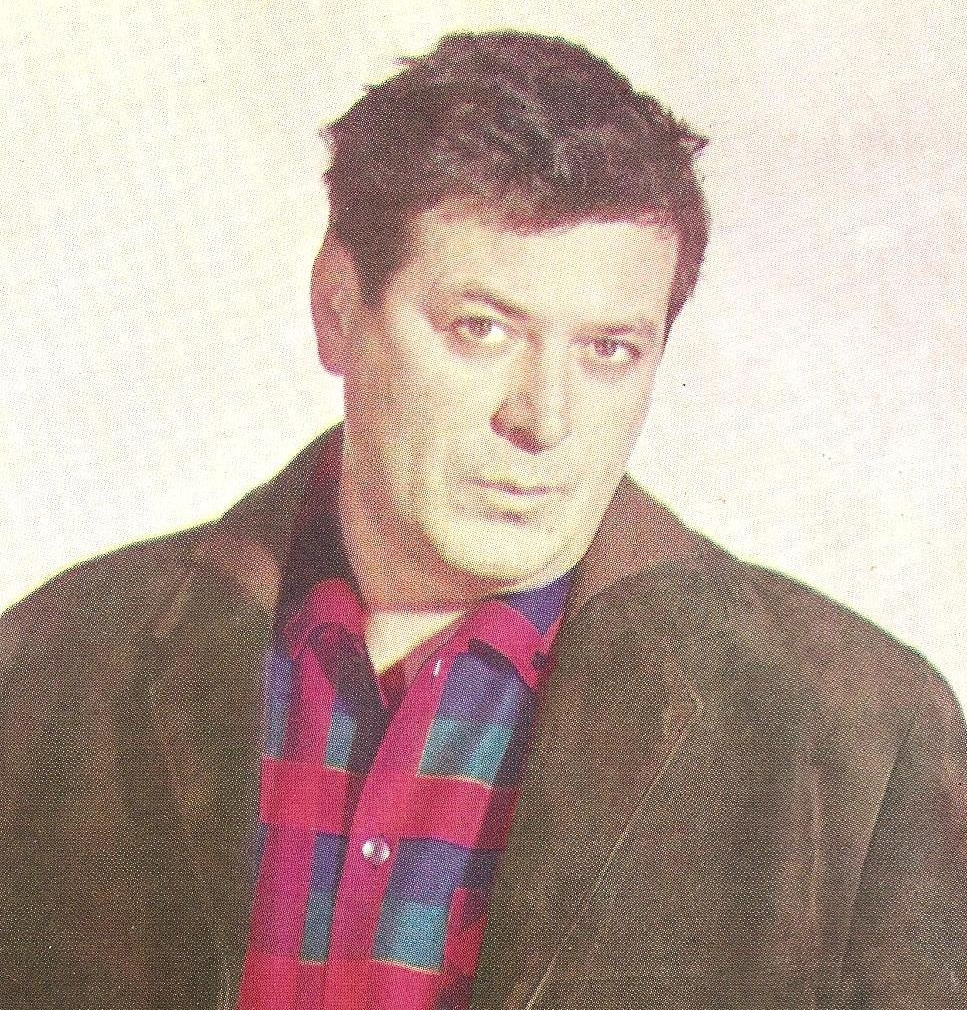