During her high school years she directs some theatre shows for the school’s stage in Piatra Neamt. She will pass her admission exam at the Institute for Theatre and Film in Bucharest with professor Victor Iliu, the reputed Romanian film director, who will become her academic. She graduates the institute, the Film Direction Dpt. , in 1954. Starting 1990  she is a University Professor and the Dean of the Film Chair at the institute. In 1996 she initiates the Student Film Festival CineMAiubit. At present she is an associate professor.Member of the Romanian Filmmakers’ Union. 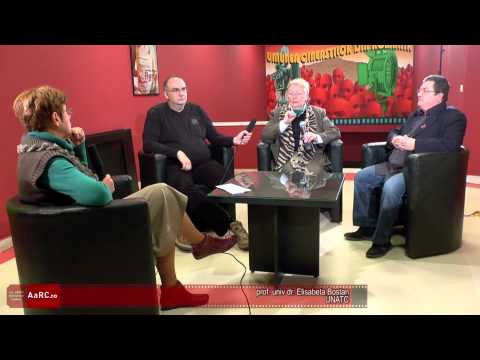 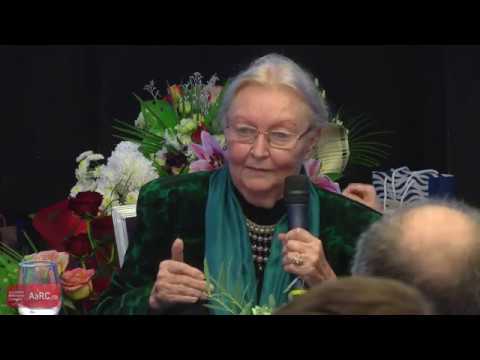 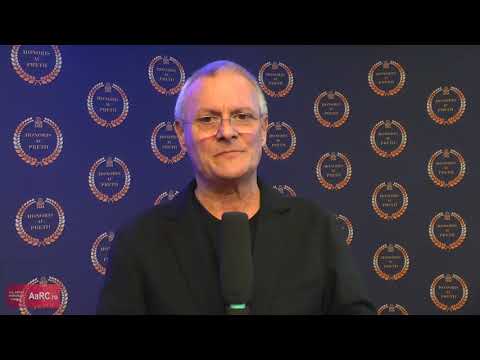 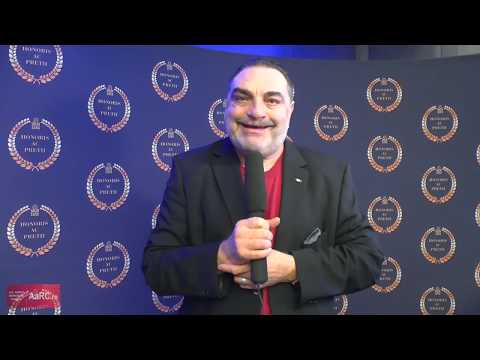 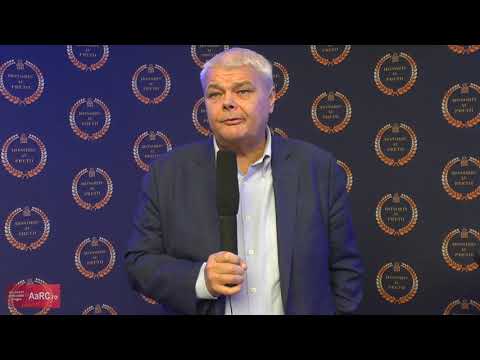 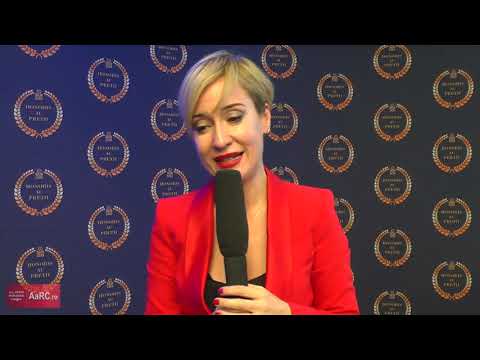 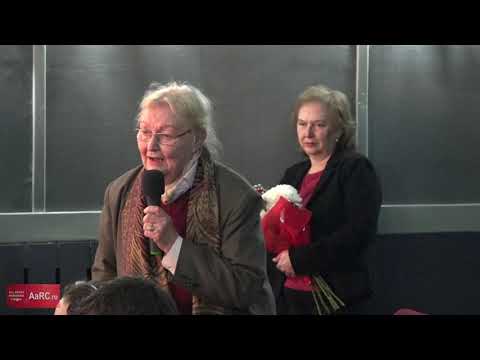 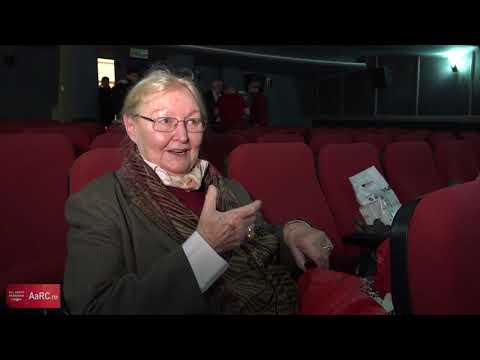 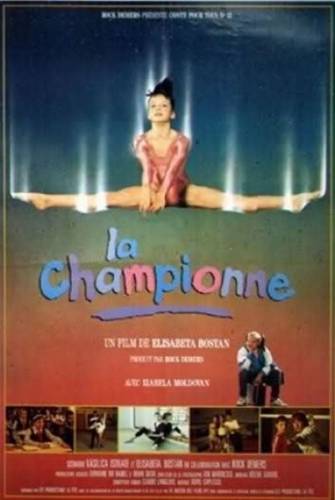 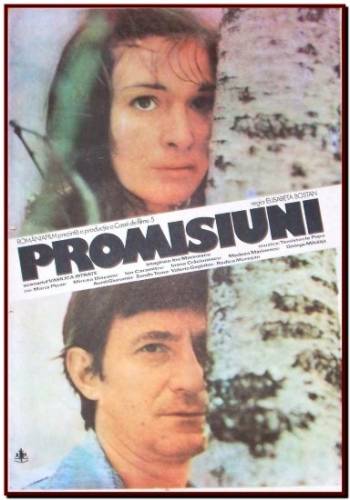 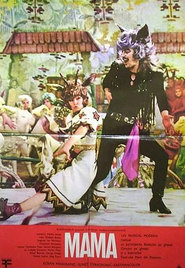 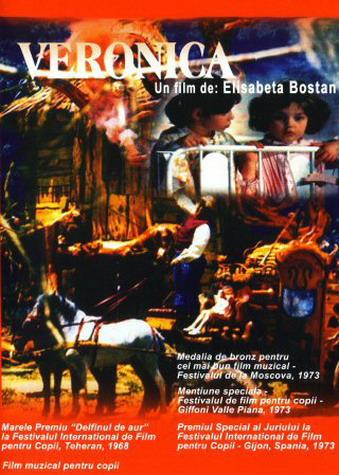 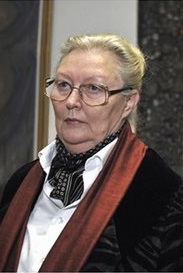