Graduate of the Naval College in Odessa. Studies Law at the Iasi University(1992-1994) which he abandons for film studies at the “I L Caragiale” University for Film and Theatre - Film Direction section (1994-1999).
President of Alternative Cinema - The Independent Filmmakers’ Association in Rep.of Moldavia since 2012 and Senior Art Director at True Media Communication. 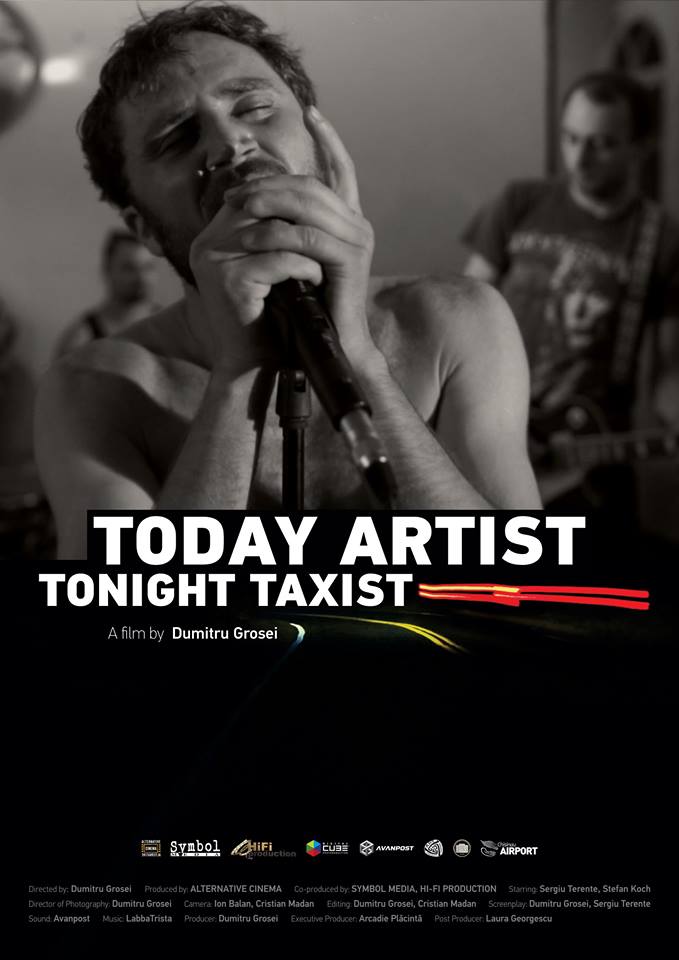 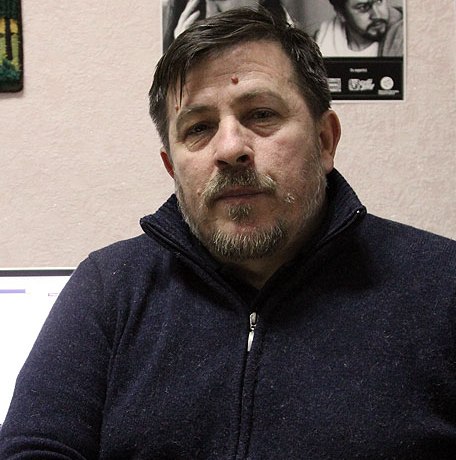