Graduate of the Electronics Faculty of the Politechnic Institute in Bucharest( class of 1987) and of the “ I L Caragiale” Film and Theatre Academy ( class of 1994).
Between 1995- 2002, he works with Lucian Pintilie as a director's assistant. After some documentaries and TV films, in 2007 he directs the short The Chronicle of a Postponed Death. The Other Irene / Cealaltă Irina is his debut in feature film.
read more 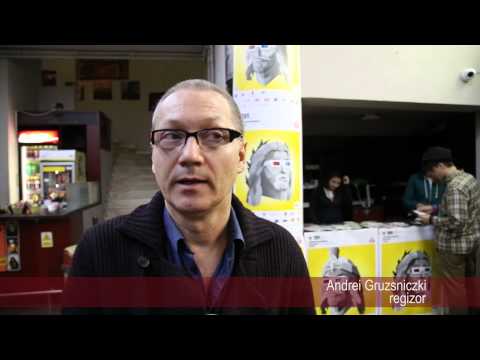 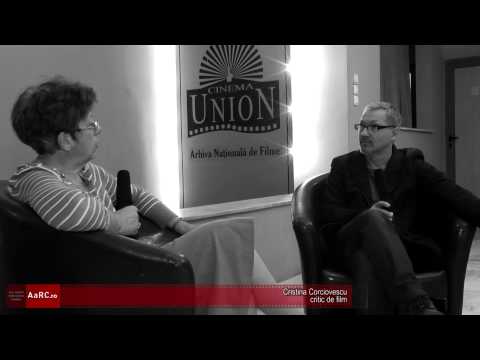 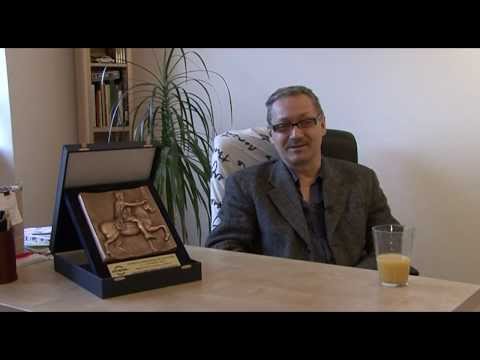 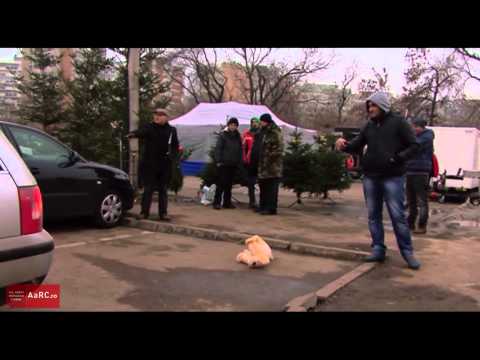 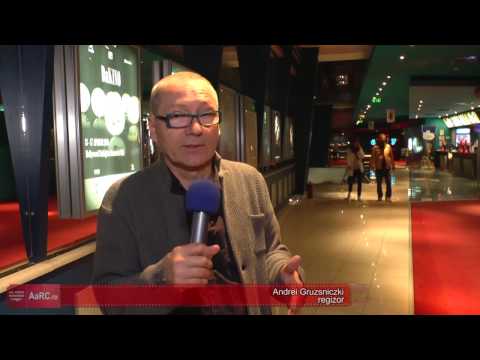 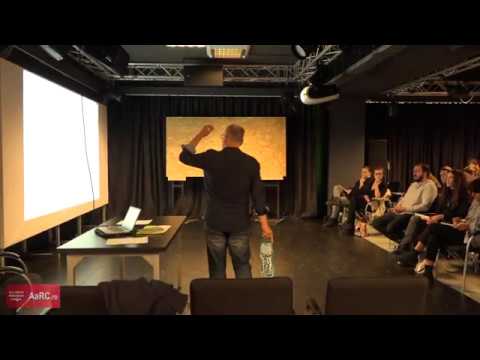 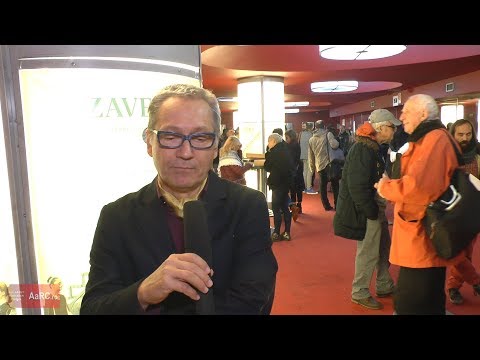 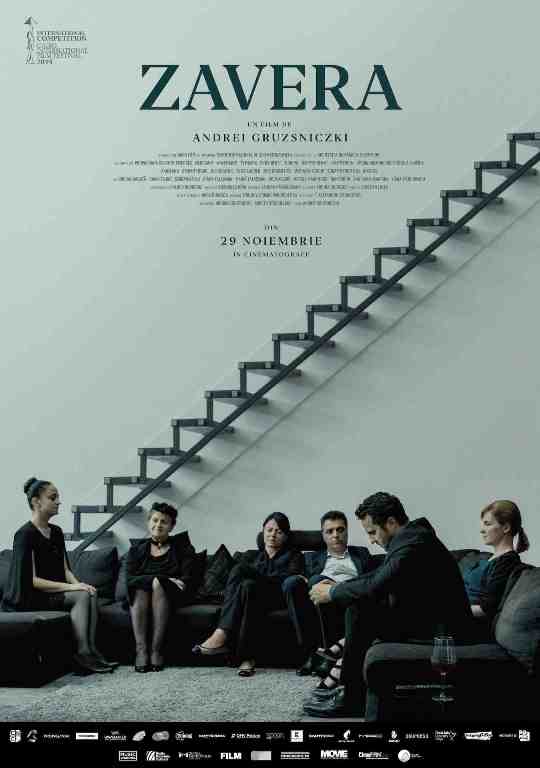 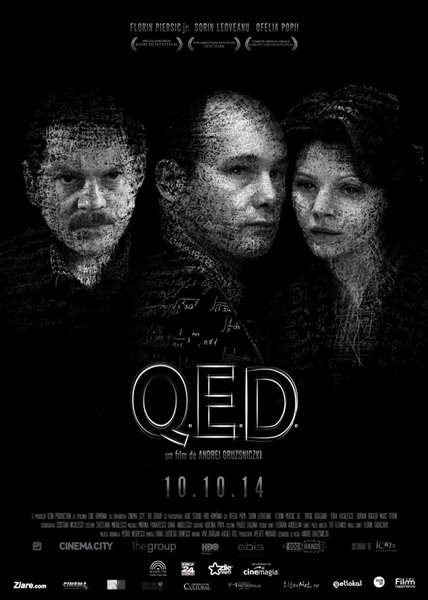 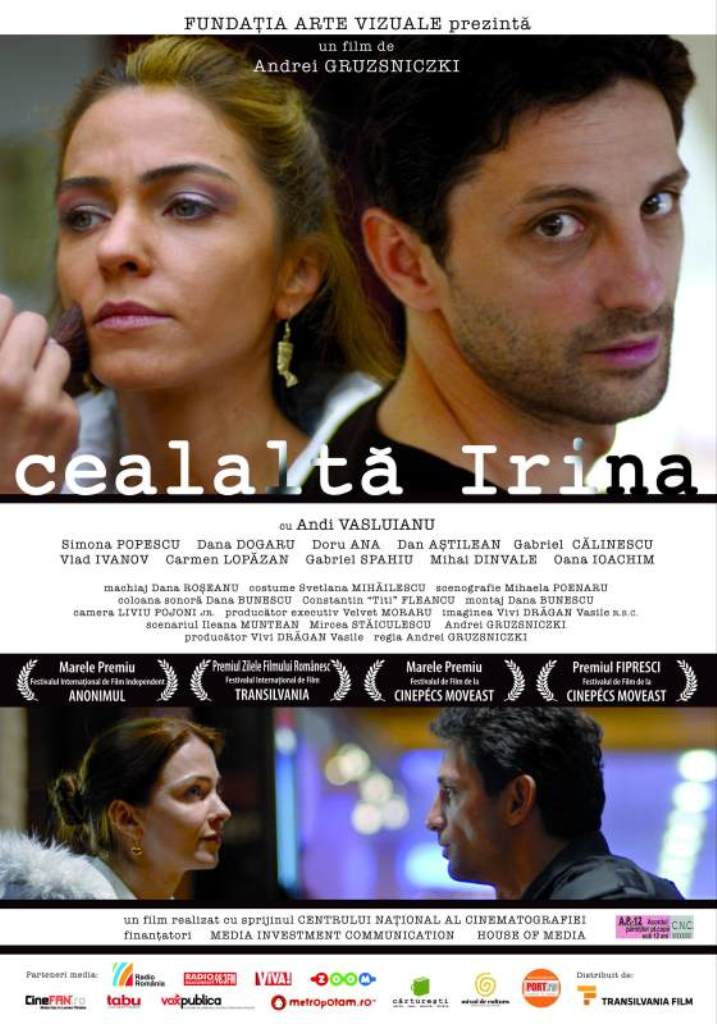 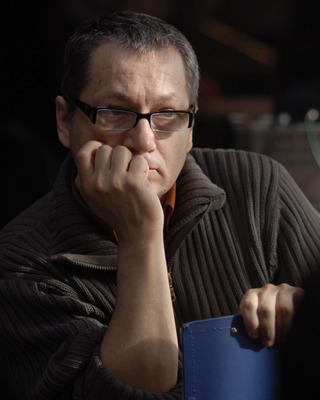