Graduate of the „Costache Negruzzi” High School of Iași (1937). Artistic studies at the Royal Academy of Music and Dramatic Art in Bucharest, class of professor Lucia Sturza Bulandra. Student of the Law School (1937-1938), he used his scholarship to pay his taxes at the Conservatory. He made his debut in theatre in the play ”Crime and Punishment” after Dostoyevsky, on the stage of ”Muncă și lumină” Theatre in Bucharest. He was Professor at the Institute of Theatre and Film (1950-1965). Director of the Comedy Theatre (1961-1969) and of the National Theatre (1969-1990). "The overwelming Rică Venturiano of our masterpiece comedy O noapte furtunoasă/ A Stormy Night. Who could escape the tyranny of such a model? This actor's life in cinema is doomed. By Caragiale. Where is the screenplayer to undo such a «disgrace»?" (Radu Cosaşu, Magazin estival Cinema 1977)
read more 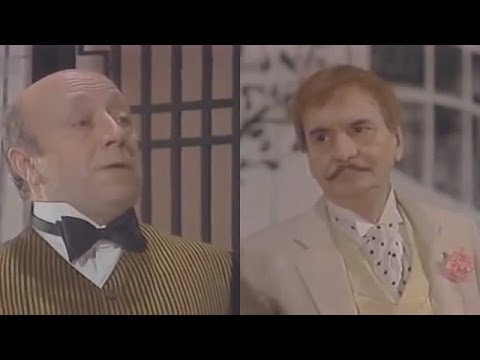 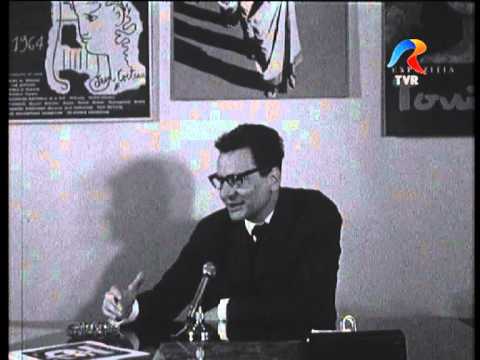 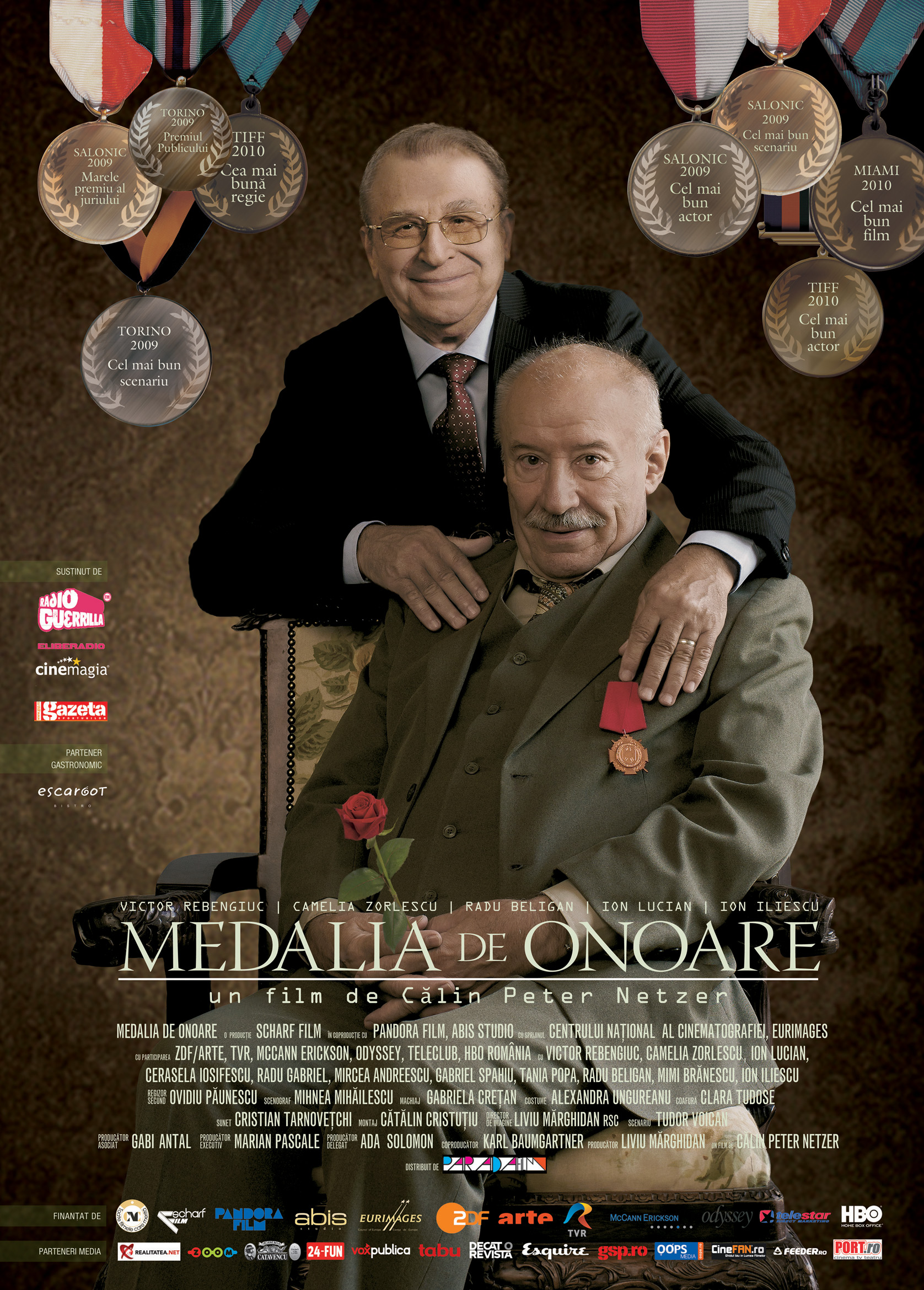 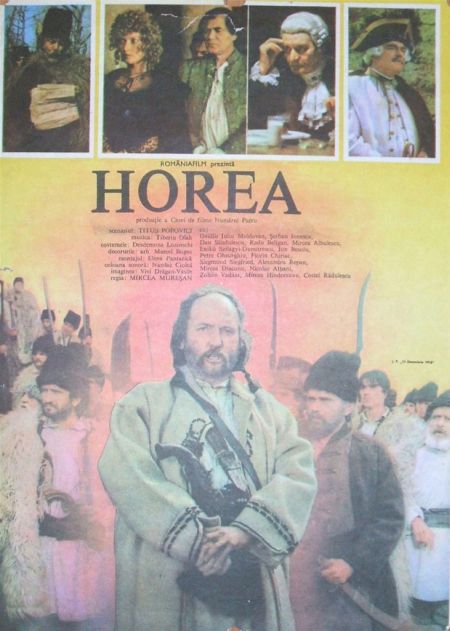 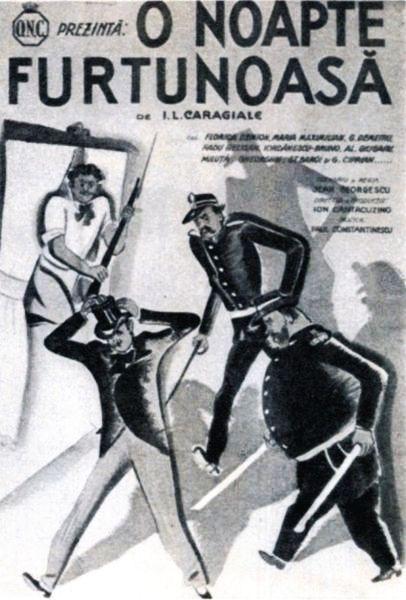 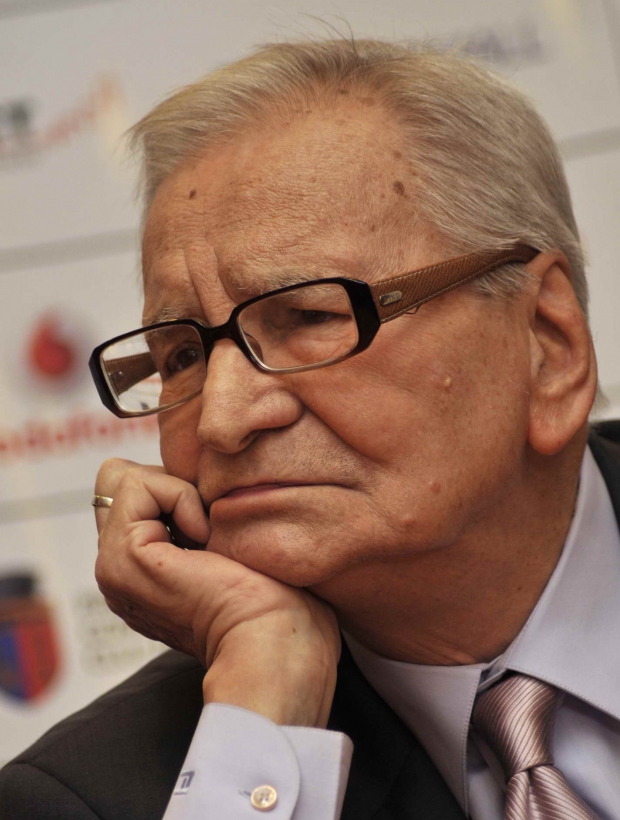