She graduated in 2014 from Film Editing and Sound Design at National University of Theatrical Arts and Cinematography “I.L. Caragiale” Bucharest. She edited documentaries that were screened at festivals such as Vision du Reel or Entrevues Belfort. Discovering new cultures throughout her travels made her want to understand humans better, so in 2018 she joined a master program in visual anthropology, during which she directed her first short documentary, ”Triplex Confinium”, which has recently premiered at Astra Film Festival. 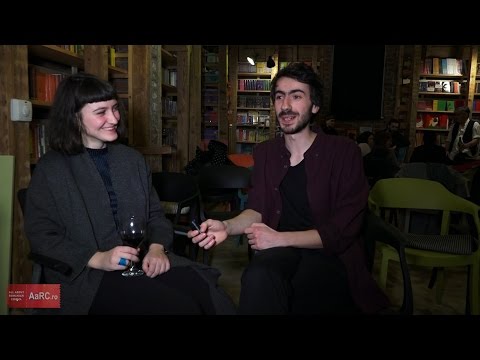 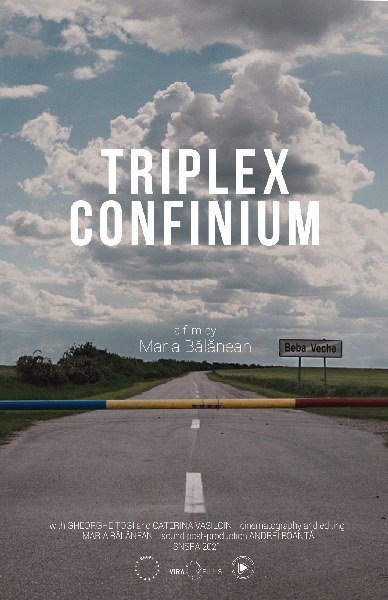 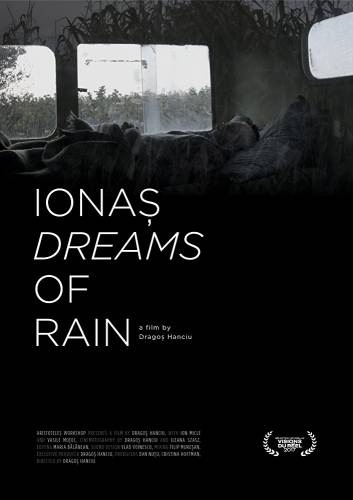 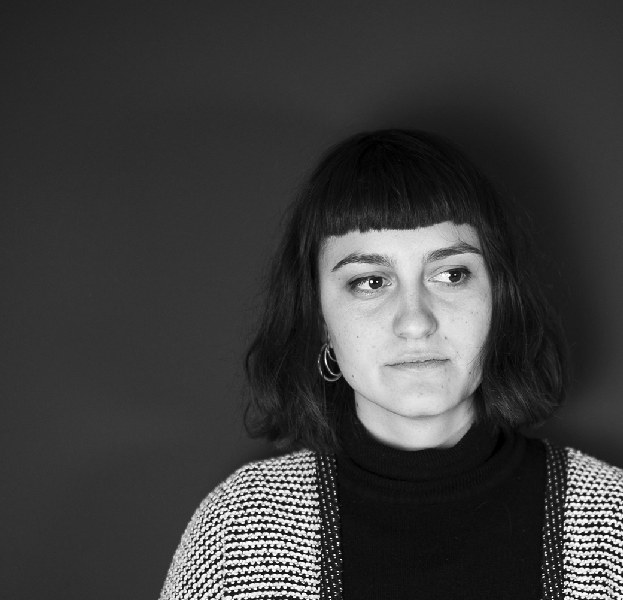