The section that is to bring together this year 29 Romanian productions, of which 6 international premieres, will start onJune, atTransilvania International Film in Cluj.
The screenings of Câini/Dogs (directed by Bogdan Mirică), the only Romanian film presented also within the Official Competition, and Sieranevada, directed Cristi Puiu, on 2 June, are already sold-out in Cluj. The directors of the two features are to meet with the viewers at the TIFF Loungein Unirii Square: Bogdan Mirică, Vlad Ivanov, Gheorghe Visu and Raluca Aprodu will talk on Thursday, from 17.00, about Dogs, and Cristi Puiu will answer questions about Sieranevada on 3 June.
After is spectacular pre 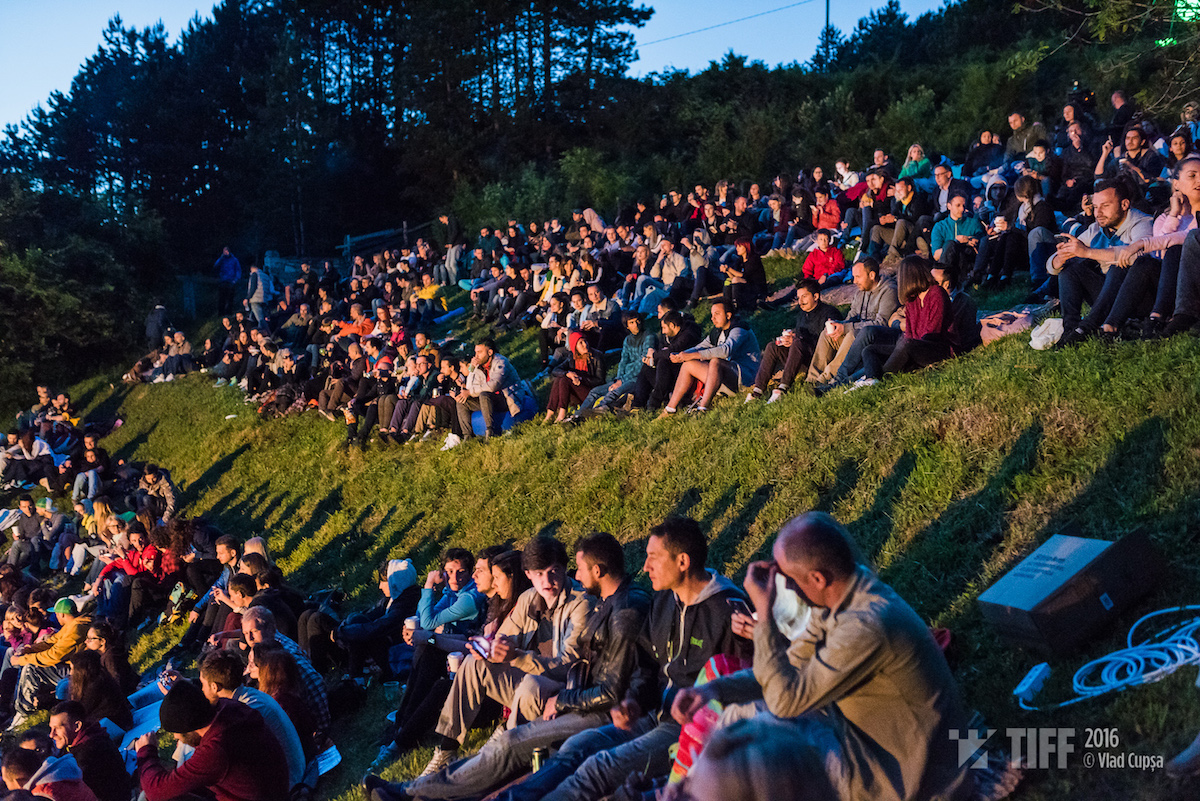 miere in Archai Sculpture Parkof Vlaha, attended by around 900 viewers, the comedy Două lozuri/Two Lottery Tickets will have another screening in Unirii Square on Thursday, 2 June, from 21.45, with director Paul Negoescu and actors Dorian Boguță, Dragoș Bucur, Alexandru Papadopol attending. First screenings will also be held for the features: Ultimazi/The Last Day,with director  Gabriel Achim and actors Doru Ana and Mimi Brănescu in attendance, and Afacerea Est/Eastern Affair, with director Igor Cobileanski attending.
Ion Indolean will also test the audience reaction for the first time, with his debut filmDiscordia, as well as Sorin Luca, maker of the documentaryImagini din vis/Dream Imagesabout the founder of electronic music in Romania, Rodion-Ladislau Roșca, invited to TIFF, and Ionuț Teianu, with his documentary În căutarea tatălui pierdut/In Search of a Lost Father.
Among the 17 shorts in the Roma
nian Film Days Competition, either absolute premieres or highly appreciated films over the last year, mention should be made of 4:15 p.m. sfârşitul lumii/4:15 p.m. The End of the World,selected at the Cannes shorts competition an 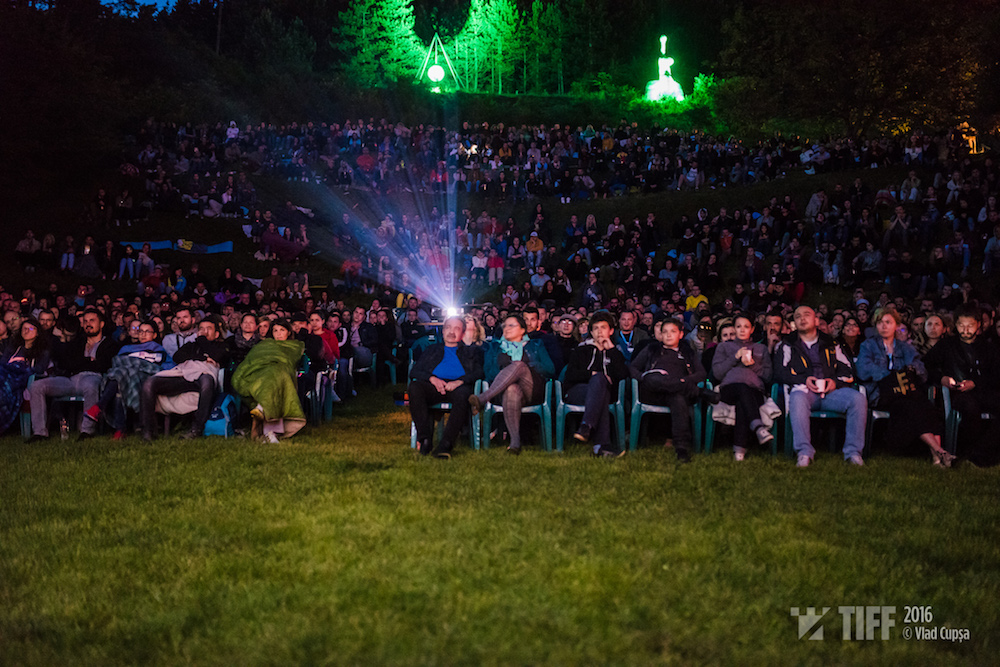 d screened at TIFF with Cătălin Rotaru and Gabi Șarga attending. The directors of several shorts will take part to Q&A sessions.
After 10 years since the release, a part of the crew of Legături bolnăvicioase/Love Sick (directed by Tudor Giurgiu) will be reunited at Cinema Victoria on Friday, from 17.00. At the Arts Museum, outdoors, Cinema, mon
amour (directed by Alexandru Belc) will be screened from 21.45.
On 3 June, the documentary Never Ending Storywill be premiered, the story of one of the first big concerts held at Sala Palatului post revolution–the show Love, performed byLoredanain 2012. Screened withinTIFFashion, at Cinema Mărăşti, from 15.00, the film will be followed by a dialogue bet 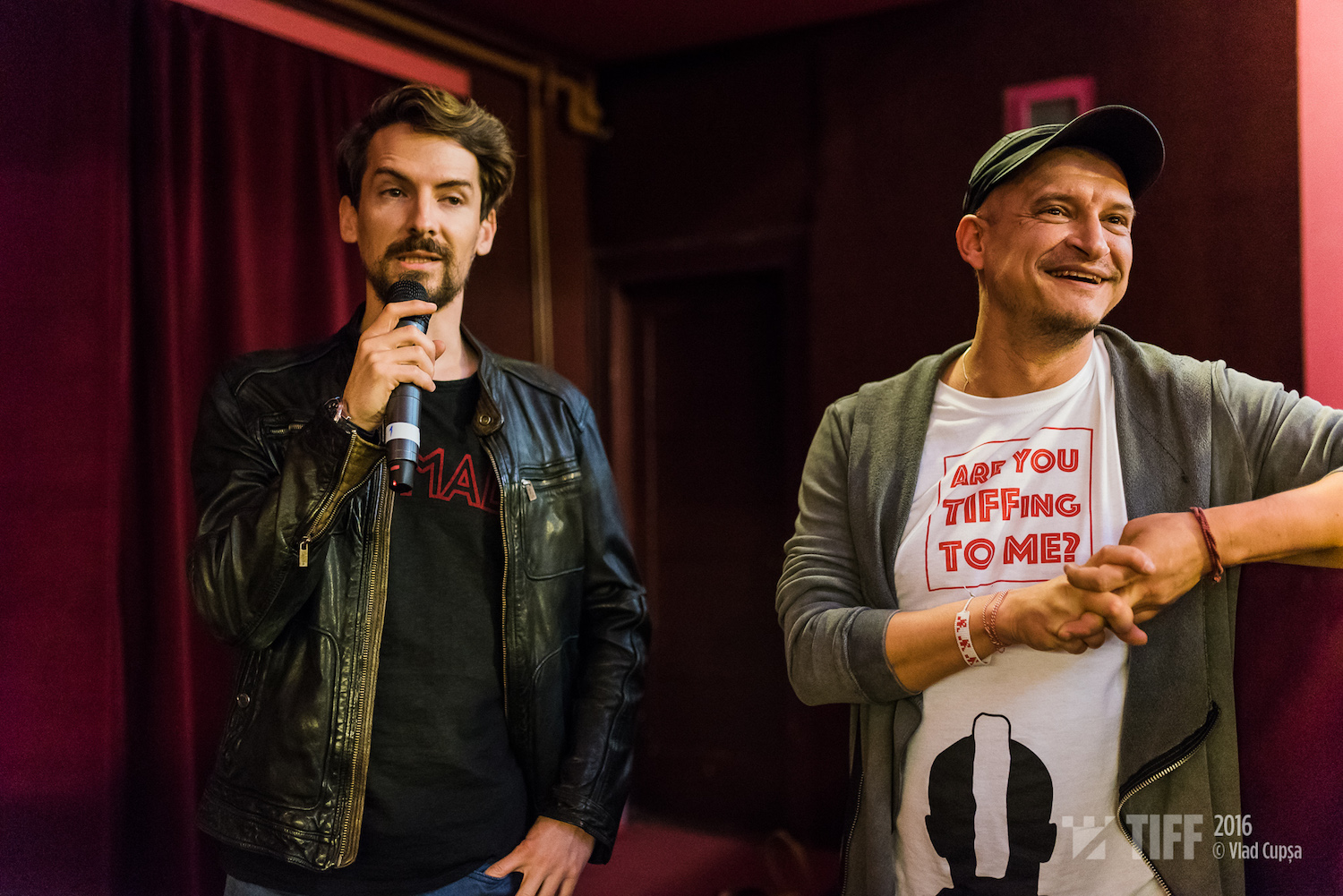 ween the audience, Loredana's stylist, Radu Mada, and the director, Remus Achim, being also accompanied by an exhibition of several of the artist's most fabulous costumes.
On 2 June, TIFF will celebrateHBO Day, the viewers being invited to a 5-hour marathon including The Accursed (directed byHagai Levy), Nightingale (Stud
ents' Culture House) at 16.00, the national premiere of Doar o răsuflare/A Mere Breath(free-of-charge admission), by Monica Lăzurean-Gorgan (Cinema Florin Piersic, at 17.30, Cain’s Children, atCerculMilitar, from 10.45 (followed by a debate).
10 talented actors of the Romanian stage will be introduced to the audience, the press and the film indust 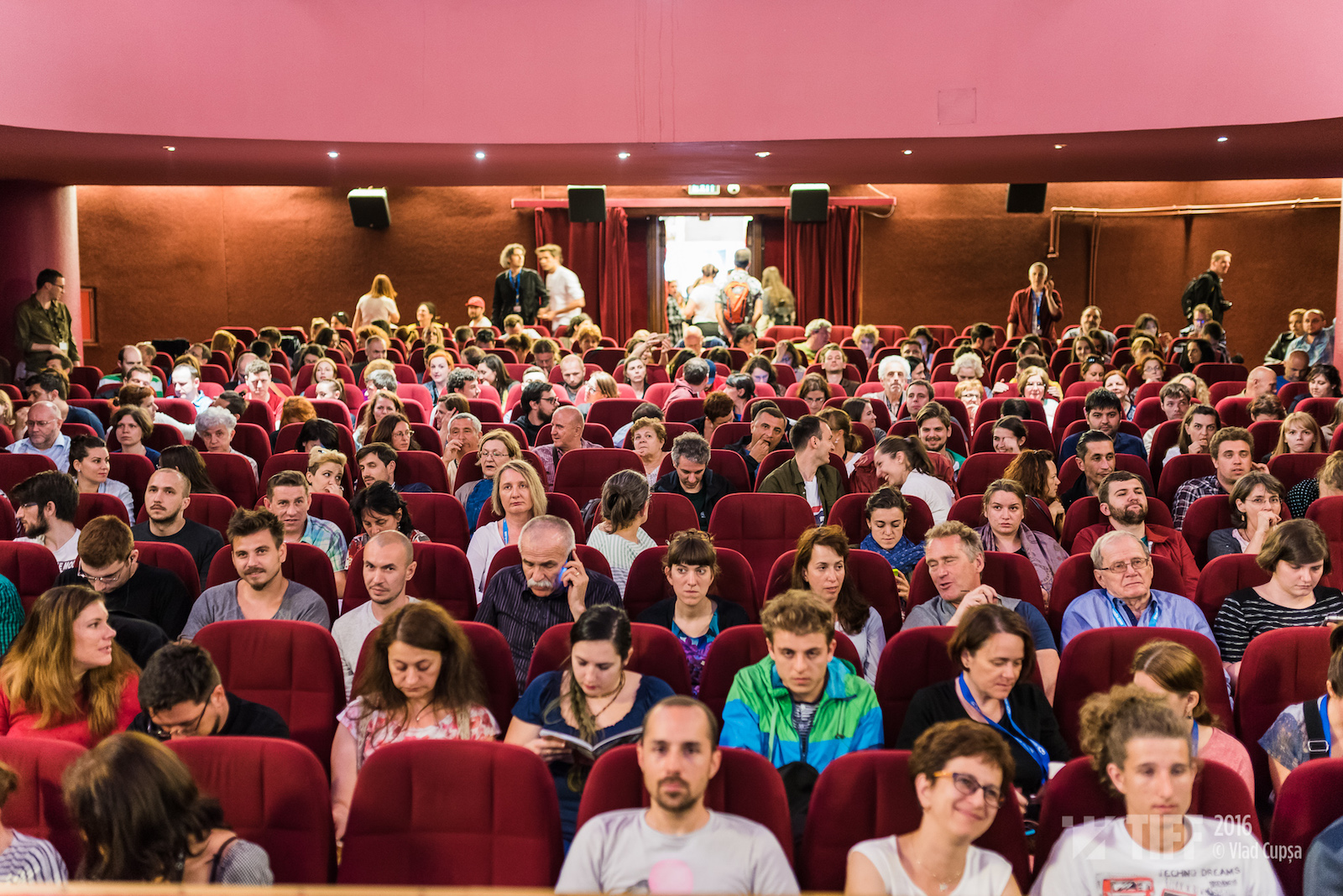