“One and a Half Prince”, the Premiere at the Romanian at ICR London

On Tuesday, May 14, ICR London continues the series of screenings at the Romanian Cinematheque with the British premiere of the film One and a Half Prince / Un prinț și jumătate, directed 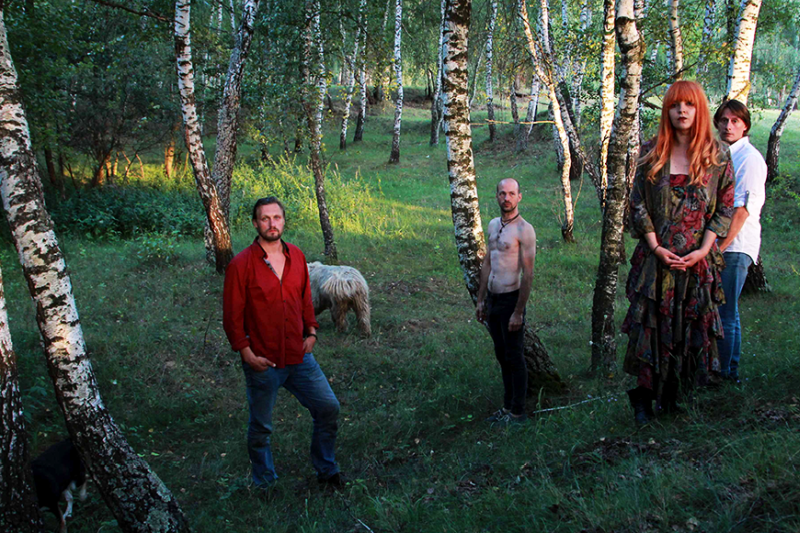 by Ana Lungu. In 2018 the film was nominated for the Best Film award at the Sarajevo International Film Festival. The event ends the season dedicated to the women directors.
One and a Half Prince presents the story of three friends who reached adulthood, who can`t have a family. As a solution against loneliness, Iris, Marius and István choose to live together for the moment. When Iris falls in love, “the happy family” is in danger to fall apart. The drama features Iris Spiridon, Marius Manole and István Téglás.
Details: www.icr-london.co.uk