The Romanian Filmmakers Union and the “I.L.Caragiale” Theatre and Film University  invited  the filmmaker Zoltán Szilágyi, a member of the group of creators from Animafilm in the `70s. Three short 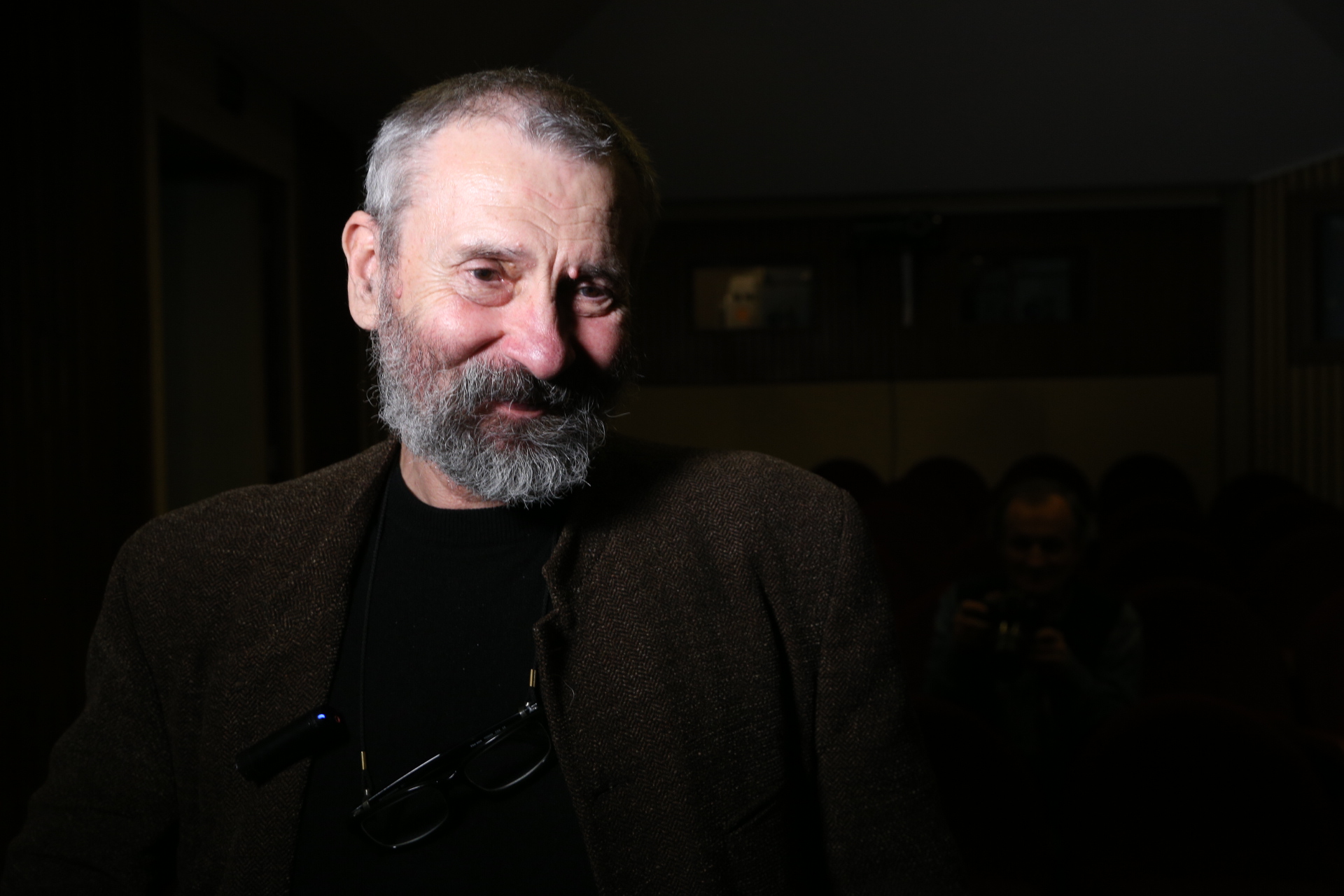 films made by him in that period entered the patrimony of the Museum of Modern Art in New York: The Gordian Knot / Nodul gordian, A The Arena / Arena and Monologue / Monolog, as Laurențiu Damian, the UCIN president announced him.
After more problems he had with the Communist censorship, Zoltán Szilágyi left for Hungary in the `80s. These days, the director was invited to Romania, where he received the Romanian Filmmakers Union Trophy, met his former Animafilm colleagues and participated in meetings with the UNATC – Animation students.
The Museum of Modern Art in New York patrimony also includes The Stone Wedding/ Nunta de piatră, directed by Dan Pița and Mircea Veroiu, Reconstruction / Reconstituirea, directed by Lucian Pintilie and the short film Năică and the Little Fish / Năică și peștișorul, directed by Elisabeta Bostan.