The documentary Timebox, directed by Nora Agapi, received the award for the Best Documentary in the Between the Seas section of the Jihlava  International Documentary Film Festival (October 25 to 30, 2018). The motivation of the jury: “We chose Timebox because of its profound exploration of the power and burden of memory, the director`s innovative approach to authorship and her command of a complex, emotionally volatile narrative”. The film is deeply personal, yet its engagement with issues ranging from the psychological to the political questions that resonate far beyond its 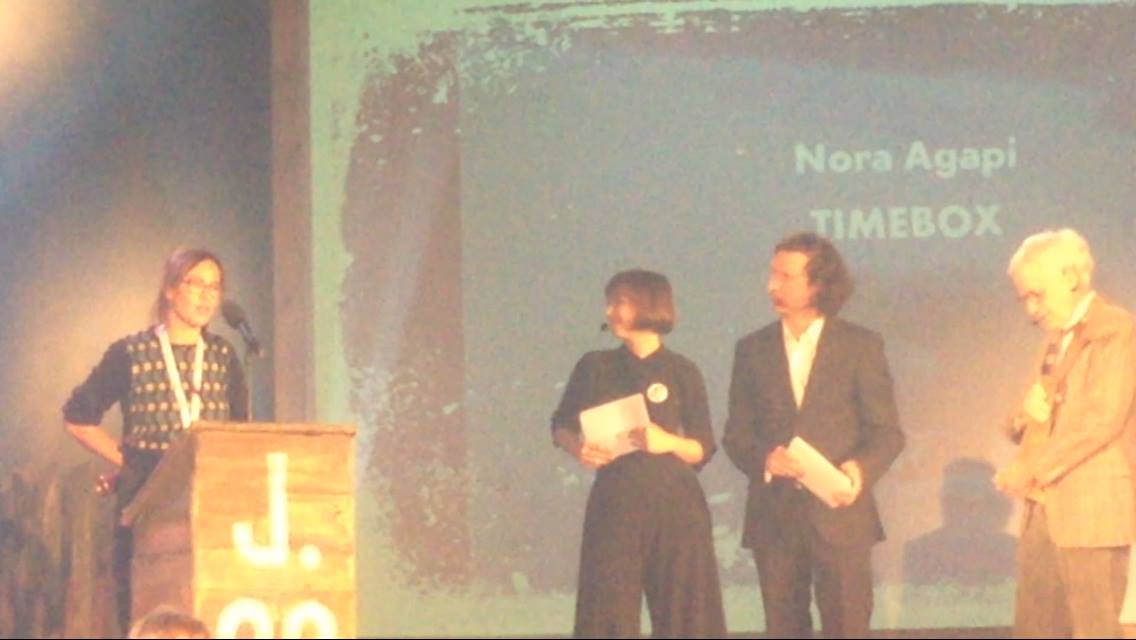 own story.”
For 40 years, Ioan Matei Agapi has shot on film the life of the city of Iași and also important moments in her family`s life; the result is over 21,000 meters of film, meaning 35 hours of material shot between 1960 and 1990. It is the biggest personal archive in Romania, which includes footages with party meetings and internal parties, unseen footages with Ceaușescu and Ion Iliescu, but also theatre performances from the `70s, revolutionary medical surgeries for those times, as well as footages with the Agapi family.
Timebox has the Romanian premiere on November 4, 2018, during the “Culese din Balkani” Bucharest International Anthropological Film Festival, from 20:30 at the Romanian Peasant Museum Cinema.
Details: Timebox FB