„The Miracle of Tekir” – gala screenings and meetings with audience


Miracolul din Tekir (The Miracle of Tekir), directed by Ruxandra Zenide, is to have several special screenings, during which the audience will have the opportunity to meet with the film's crew. 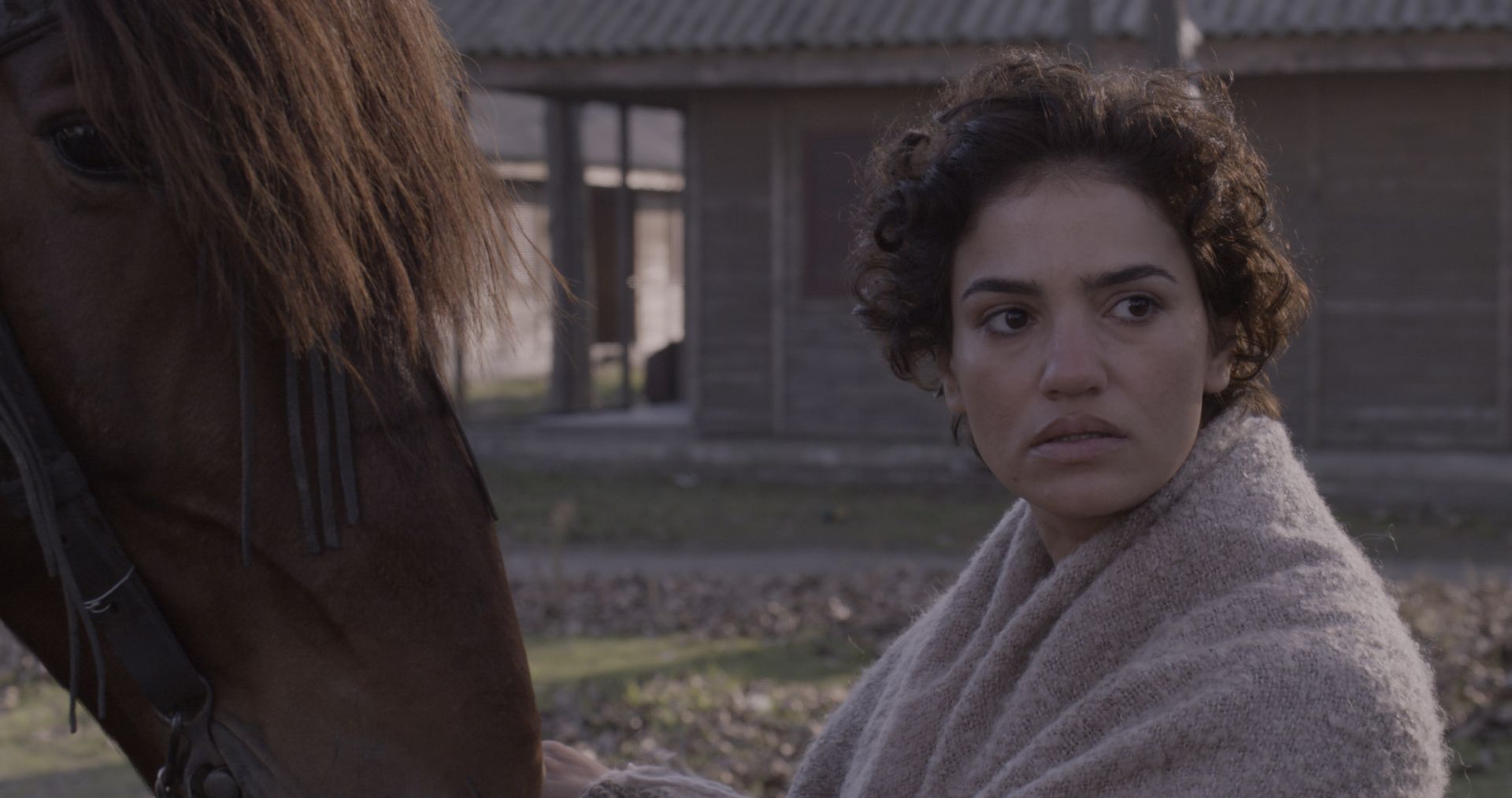 Furthermore, a part of these screenings will have subtitles in French and English at Elvira Popescu Cinema and in English at Grand Cinema&More within Băneasa Shopping City and at Union Cinematheque.
Friday, March 4th, starting at 8:00 pm, a gala premiere will be held at the Cinema City Constanta Park, to be attended by all crew members: actress Dorotheea Petre, director Ruxandra Zenide and producer Alex Iordăchescu.
Sunday, March 6th, starting at 6:00 pm, the crew will be present at Elvira Popescu Cinema for a meeting with the viewers.
Monday, March 7th, starting at 7:30, at the Grand Cinema&More within Băneasa Shopping City, a special screening for mothers is scheduled, including 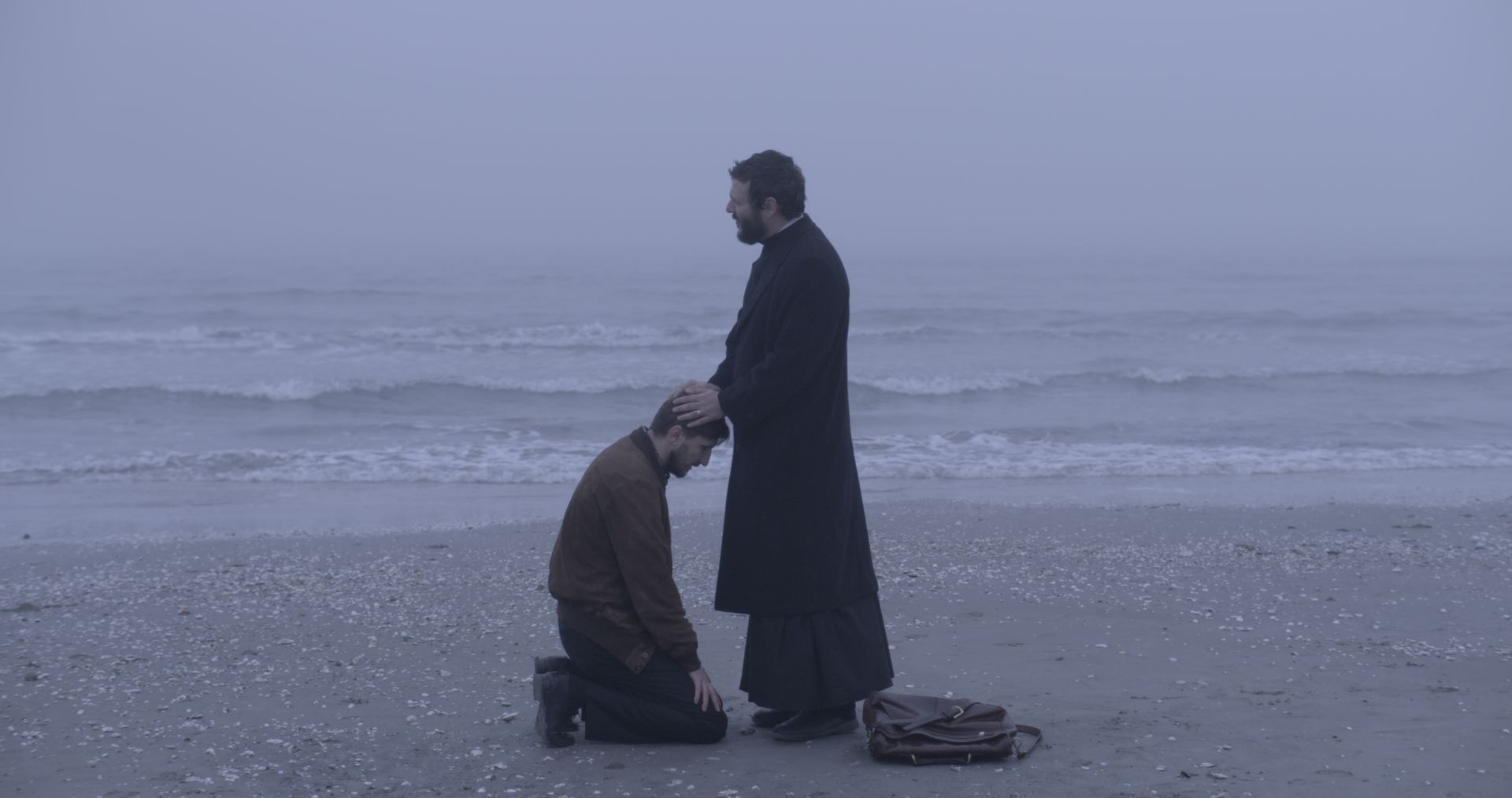