The Pitești Experiment, directed by Victoria Baltag, is an independent production that the actors Ion Caramitru, Axel Moustache, Rareş Lucaci and Sergiu Moraru work on. For the finalizing of the film, the producers organize a fundraising campaign on the Go Fund Me platform. The amount they still need is 20,000 Euros.
“After 30 years since 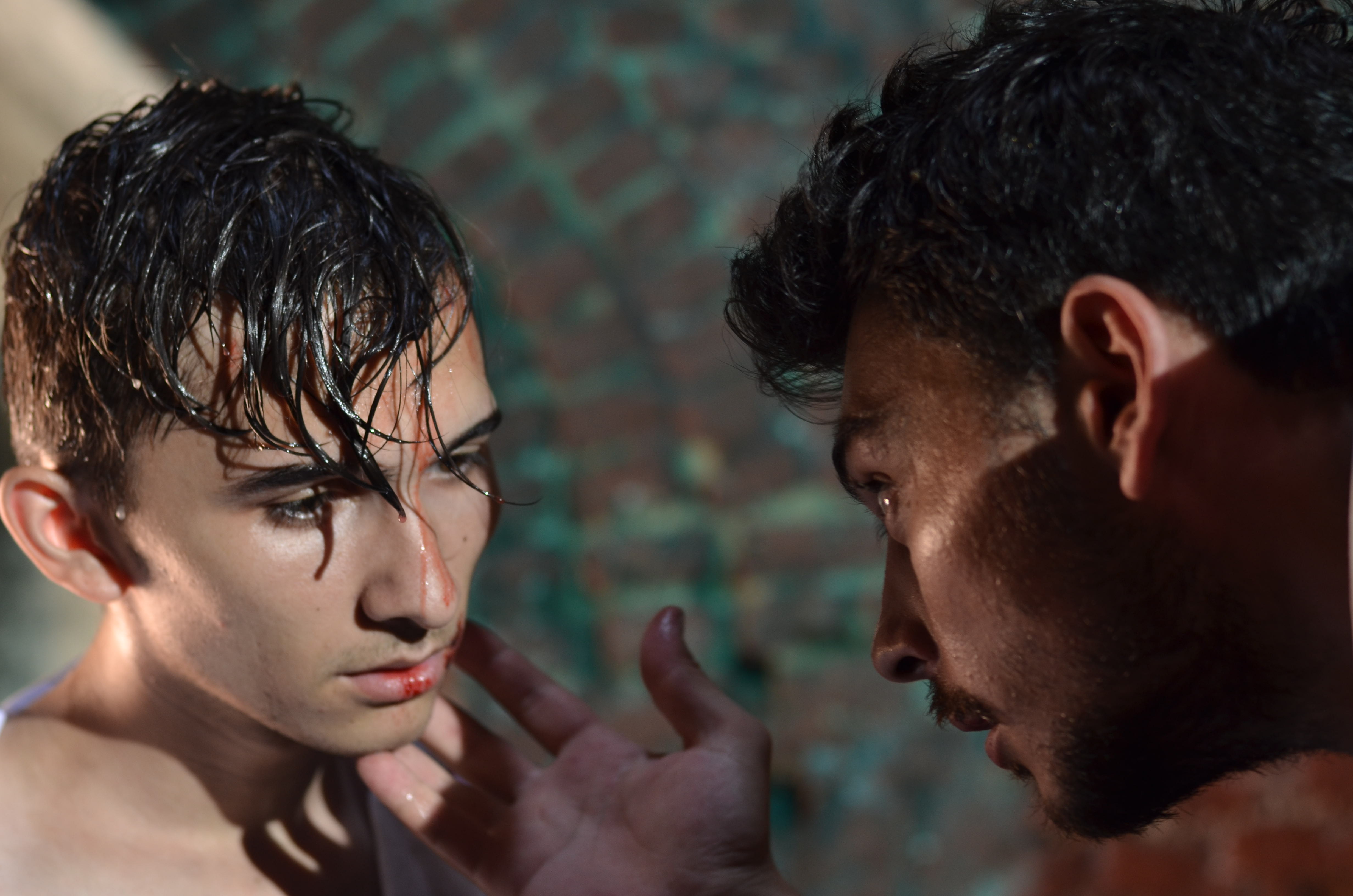 the fall of the Communism, the exact number of the victims of the Pitești experiment is still unknown today. Some inmates were buried in cement and their bodies have never been found. The families of many of these people had no idea where their child, husband or brother/sister and they were not allowed to ask. The relatives of the deceased went through these 30 years with a big wound in their soul. A wound that has never healed because they felt that justice hasn`t been made. That the guilty people have not been identified and condemned. With an effort that we started 8 years ago, our intention was to bring to the attention of the public some of the events that happened back then.
It is a feature film, with a strong documentary component. For three years I have been talking with victims, or their families, with historians, with representatives of the Institute for the Investigation of Communist Crimes in Romania and the memory of the Romanian Exile. The Pitești Experiment was not a simple accident. It was a destruction programmatic effort , by physical and emotional torture. The Pitești Experiment should be in school books, on the screens, in museums, in order to make sure that history doesn`t repeat itself and that the guilty people – even at a distance of a few tens of years – are at least identified, if not held accountable. We thank all the people who supported us so far and in advance we thank the Romanians who choose to say a symbolic I AM SORRY and donate so that the Pitești Experiment-the film may get on the screens and offer a small help in getting to know the history and the horrors of communism.” Victoria Baltag, the film director declared.
Details: Facebook/Experimentul Pitești – Filmul