The comedy #Selfie 69 (directed by Cristina Iacob) brought to the cinema this weekend over 25,000 viewers, ranking 2 in the box office top in Romania, according to Cinemagia. 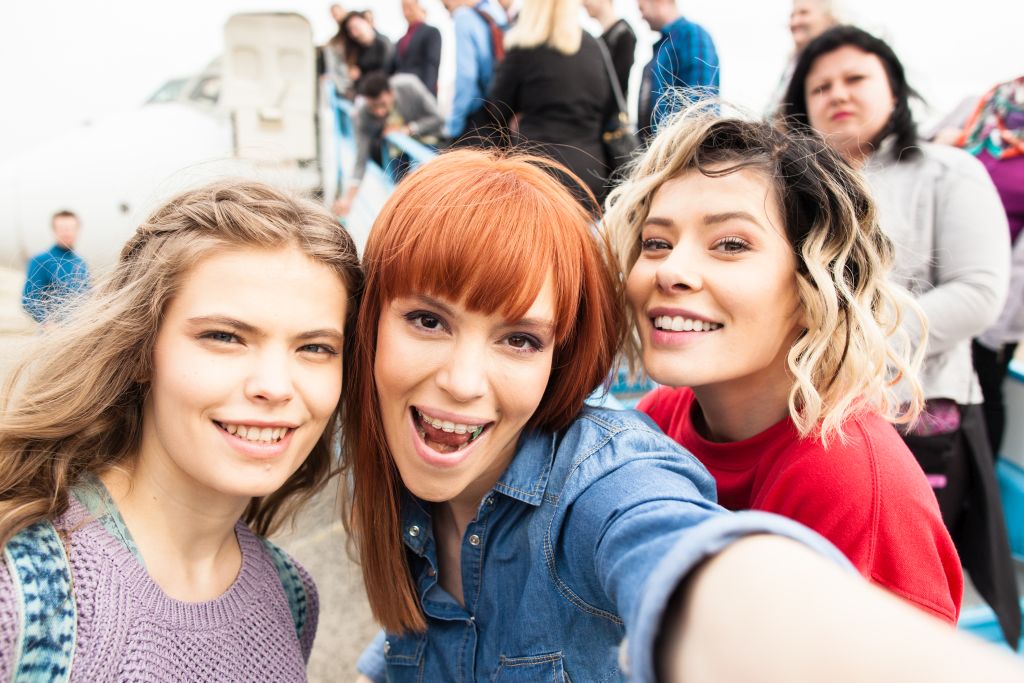 The film was released on the big screens on Friday, 16 September, and registered double the views compared to the first week in theatres of the first #selfie, which was the biggest Romanian box office success in 2014.
„Young people need a film for themselves, to which they can relate. And it seems Romanian actors can surpass Hollywood stars,” director Cristina Iacob said. „It is wonderful to see the public enjoying the movie, because we all put a lot of love and made it for them, for the viewers. We wish to entertain with #selfie69 as many people as possible. We need love and big smiles in our lives. Come to the movie, you all, you will not be sorry. Oh, to this film, parents need children consent,” Cristina said.
After the adventure in #selfie, before high school graduation, #selfie69 shatters the urban myth according to which marriage does not bring happiness. On the contrary! But, in order to reach this conclusion, the three good and crazy graces from #selfie, Roxi (Olimpia Melinte), Yasmine (Crina Semciuc) and Ana (Flavia Hojda) must deal with the traps, temptations and dangers arising from a bet that becomes viral on facebook: which of them will marry first in only three days?!
The screenplay is signed by Cristina Iacob, Maria Spirache and Tudor Potra, and the cinematography by Barbu Bălășoiu. #selfie69 is produced and distributed by Zazu Film. 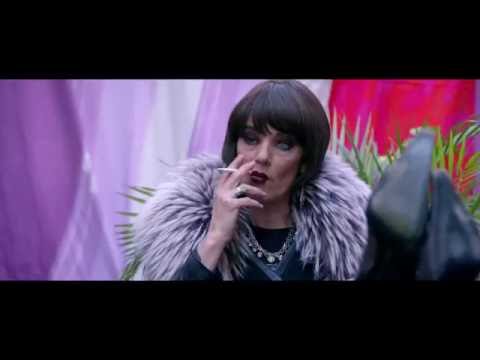