Three of the most beloved Romanian actors, Radu Beligan, Marin Moraru and Mircea Albulescu, will be paid homages to at the Romanian Film White Night to be held on 16 September, at ten Bucharest venues. 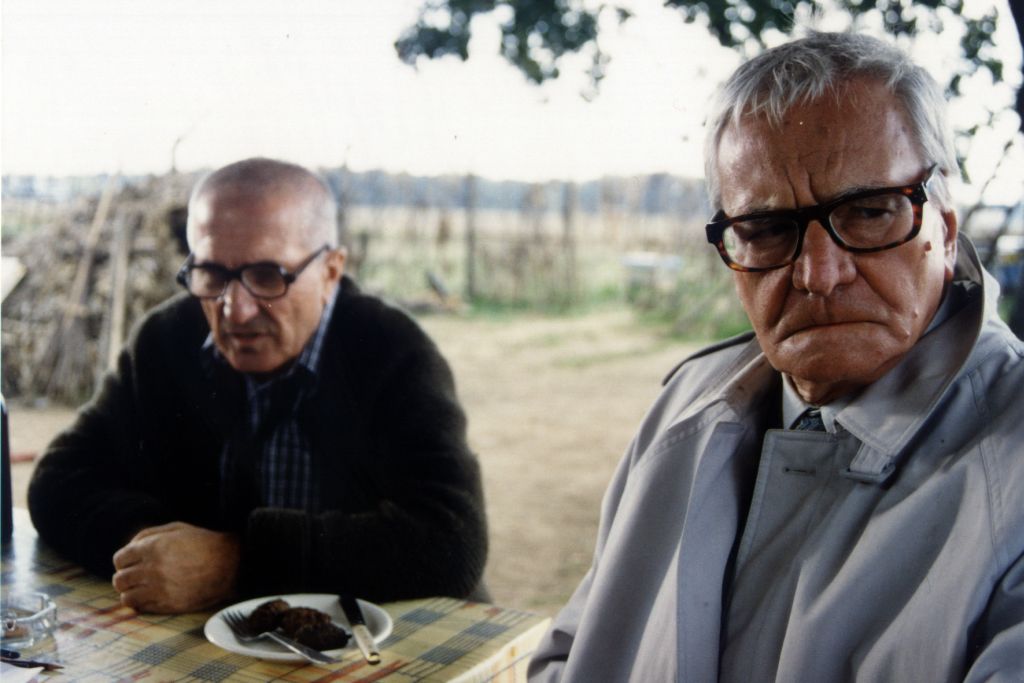 The viewers will have the opportunity to meet again with the late great actors playing some of their best roles, and a tribute in memoriam of filmmaker Ovidiu Bose Paștina will mark 10 years since his passing.
Reaching its seventh edition, the Romanian Film White Night marathon will screen on 16 September, fiction films and documentaries winner of awards at the biggest festivals or loved 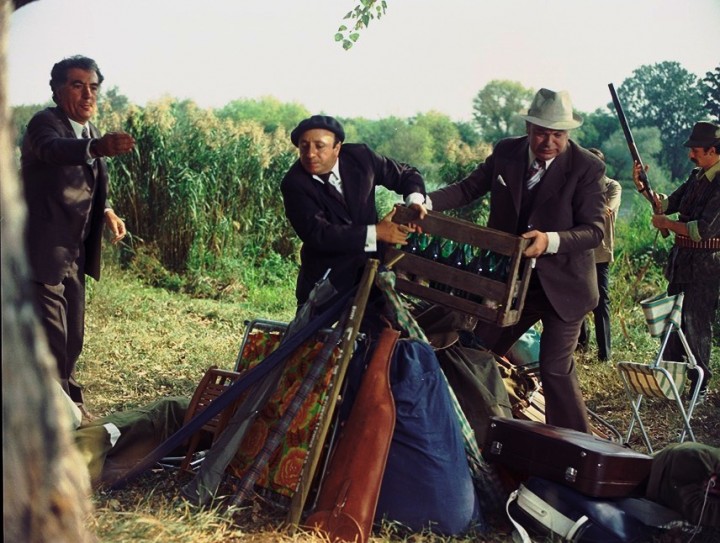 by the audience, dramas, comedies and thrillers within special screenings or previews. The screenings will be held at Cinema Muzeul Țăranului, Cinema Elvire Popesco, Centrul Cultural „Casa Artelor”, Parcul Titan (Parcul Artelor), Parcul Crângași, J’ai Bistrot, Deschis Gastrobar, Unteatru, Make a Point and Clubul de Educație Alternativă (Ferentari).
Actor Radu Beligan, who passed away in July this year, aged 97, will be seen in După-amiaza unui torționar/The Afternoon of a Torturer (directed by Lucian Pintilie, 2001). Beligan played the part of a former political convince who, together with a journalist, meets a former torturer prepared to confess his crimes.
Marin Moraru made a memorable role in Operațiunea MonstrulThe Monster Operation (directed by Manole Marcus, 1976), one of the most popular Romanian comedies of all time, with over 1.6 million viewers before 1989. A group of five men leave, without their wives knowing, for a Danube Delta expedition having a precise target: to catch the “monster”, a gigantic salmon that would make the pride and joy of any fisherman in the country.
Unequalled, Mircea Albulescu made one of his career roles in La capătul linieiThe End of the Line (directed by Dinu Tănase, 1982). Two men released from prison travel together throughout the country trying to reintegrate into society. 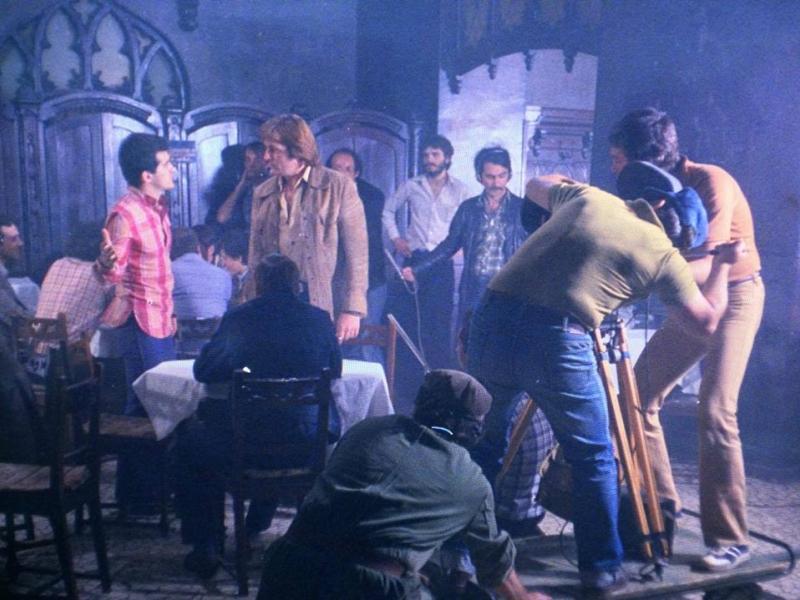 10 years after his unexpected death, when he was only 50 years old, director Ovidiu Bose Paștina will be commemorated in a tribute-screening of some of his most acclaimed shorts: Arta apărării individualeArt of Personal Defense, Atelier cu călăuză/Workshop with a Guid, Iar ca sentiment un cristal/A Crystal as a Feeling, Oameni care povestesc/Storytelling People. The filmmaker graduated the Theatre and Cinema Institute, worked as documentarist with Sahia Film Studios and made fiction shorts. He was one of the first directors of advertising shorts after 1989, and worked in television since the middle of the '90s.
The other films in the programme, the special guests and the full programme will be announced soon.
Further details on: www.facebook.com/NoapteaAlba