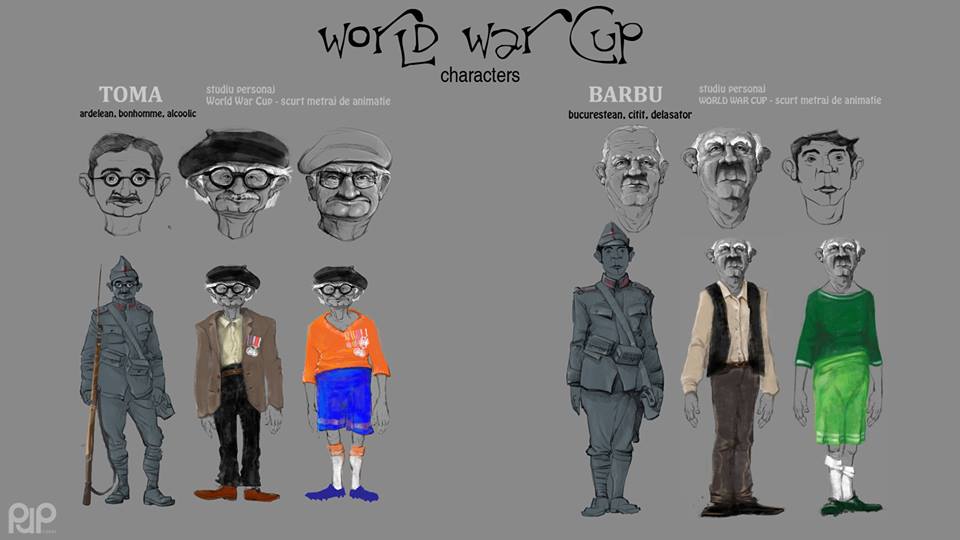 Their latest project is the animated short film World War Cup(3D/CG), which will premiere later this year. Sebastian Cosor is its author and Mihai Mitrică is the producer. Sebastian Cosor worked at MediaPro for many years and Mihai Mitrică is the general director of the Anim’est Festival. The studio has more than 15 permanent collaborators or project-based ones. The Scream, directed by Sebastian Cosor, was the first success of this production company, which brought a good positioning in the point rating method of the CNC and the possibility to get financing for new projects.
In 2016, Puls Digital Production made a commercial for the Macy`s department store chain, an application for the annual parade, which allows viewing the same event in different years. The shootings took place in Romania and the professionalism that the project was made with proves to be a good way of promoting the studio.
At first glance, the offices of the company have nothing special. You can see people working in front of the computers, silently focusing on what they do. Only when you see what they do, the creativity, the humour and the attention to details that are quite impressive, you may “get the idea”, as Mitrică says.
Sebastian Cosor and Mihai Mitrică told us about the intention of making the studio bigger in order to carry out the new projects and also about the difficulty of getting the money from the companies in Romania that that they worked for.
2017 sets off just fine for the studio, with the release of World War Cup and also with new projects, financed by CNC: 8 Minutes, made by Sebastian Cosor andi Cristian Pascariu, Aievea, made by Anton Octavian and Something, made by Paul Mureșan. 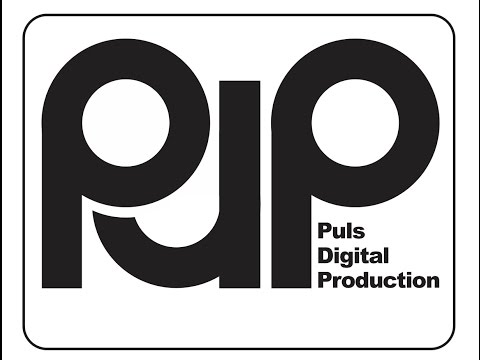