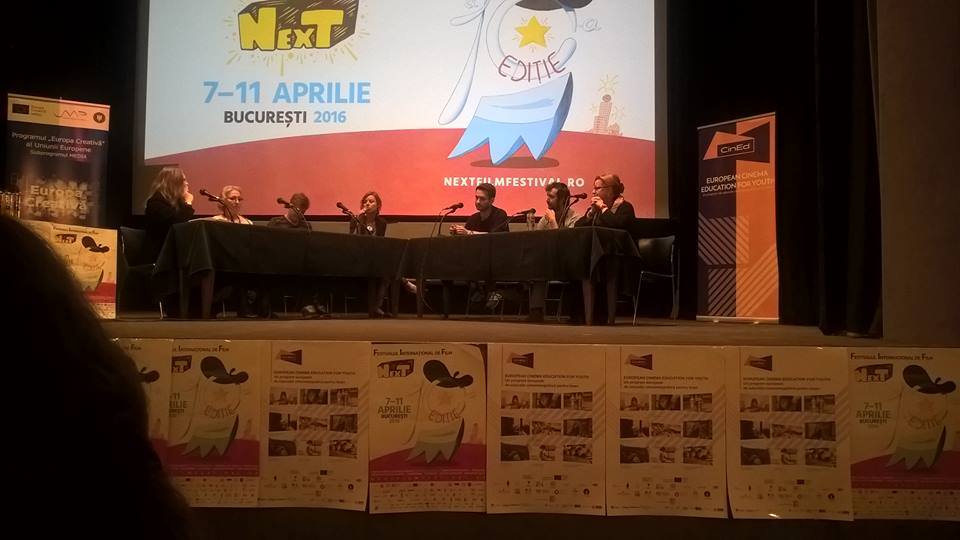 The online platform was designed to be an user-friendly one for teachers, being available in the language of each partner country, and also free of charge for film and pedagogical material downloading. Video files are made available for downloading for laptops and PCs, being kept online for a month. The variety of formats the films are being made available will allow for their screening in diverse locations – from theatres with professional standards to places with a

minimum of equipment or to classrooms.
The press conference was followed by a debate, hosted by film reviewer Ileana Bîrsan, focusing on cinema education in Romanian schools. The debate was also attended by Corina Șuteu, State Secretary with the Ministry of Culture. She emphasised the need for such programs, which combine formal education with creativity stimulation, as well as the wish of the Ministry of Culture to encourage cooperation between State institutions and independent organisations that implement programs designed to support creative industries.
On the occasion CinEd launching, Corina Șuteu was keen on mentioning that among the Ministry of Culture's future projects is also the setting up of the Film Institute, which first objective will be to develop education directions through image.
The debate was also attended by Christophe Gigaudaut (Director of the French Institute in Romania), Tudor Jurgiu (director), Alex Trăilă (member of CNC – 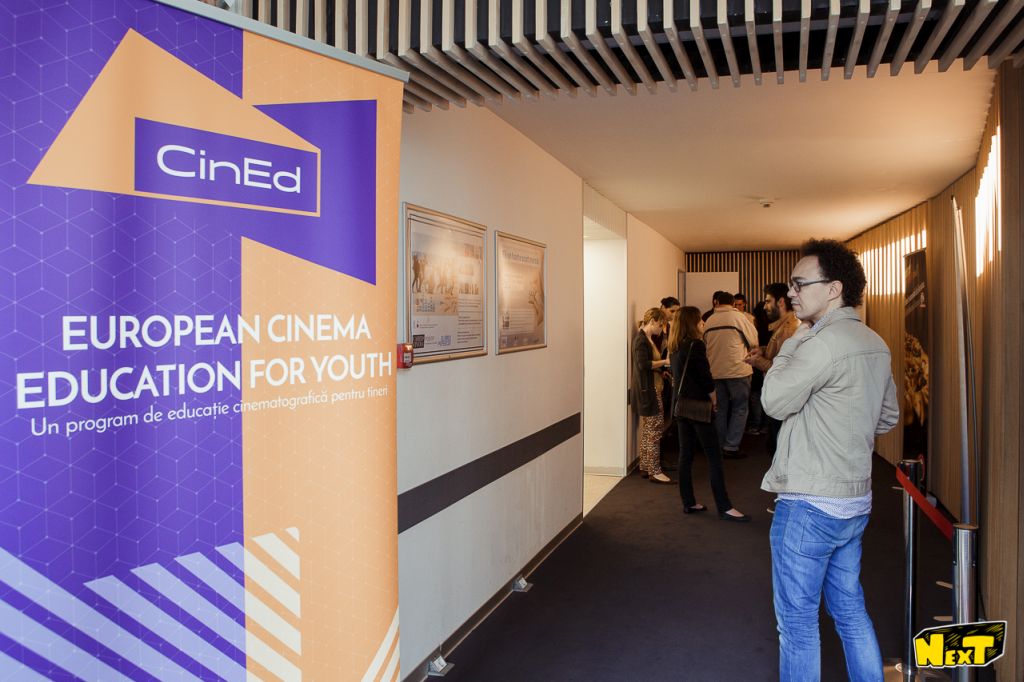 Romanian Filmmaking Center - Administration Board), Cecilia Popescu (French teacher at the Central School), and by a pupil at the Central School, who was a participant in other various cinema education programs.
The CinEd project was launched in 7 partner countries: France, Portugal, Spain, Italy, Bulgaria, the Czech Republic and Romania, more countries being expected to join in 2017. In Romania, training sessions and screenings are to be held this year in 10 cities. The first of such training sessions already took place in Bucharest, on April 9th, and in Buzău, on April 10th. The following scheduled training sessions are to be held in Galați (14 April), Craiova (15 April), Bucharest (16 April), Alexandria (21 April) and in Timișoara (23 May).
For further information, you can write to: cined.macondo@gmail.com – (for screenings dedicated to pupils aged between 6 – 10) and to cined@nextproject.ro (for screenings dedicated to pupils aged between 11 - 18).