The night of horror animations at Anim’est 2016 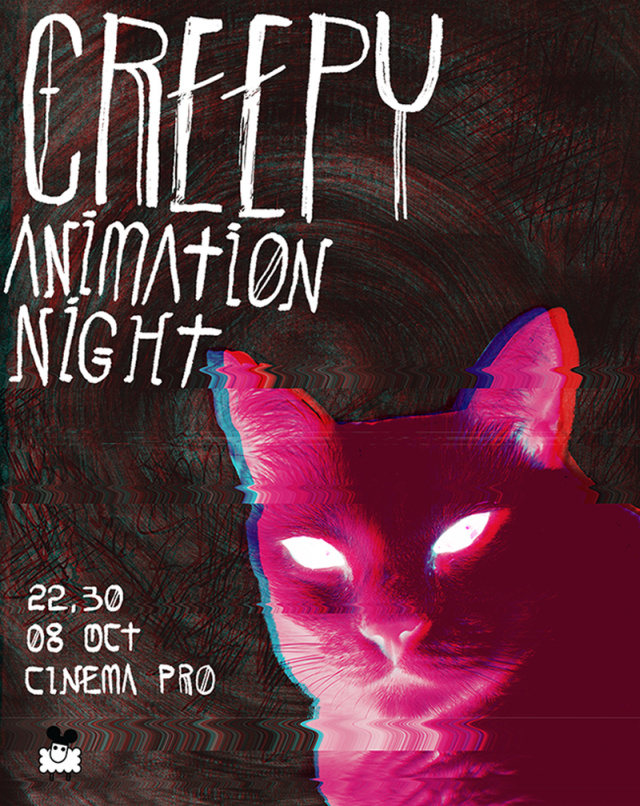 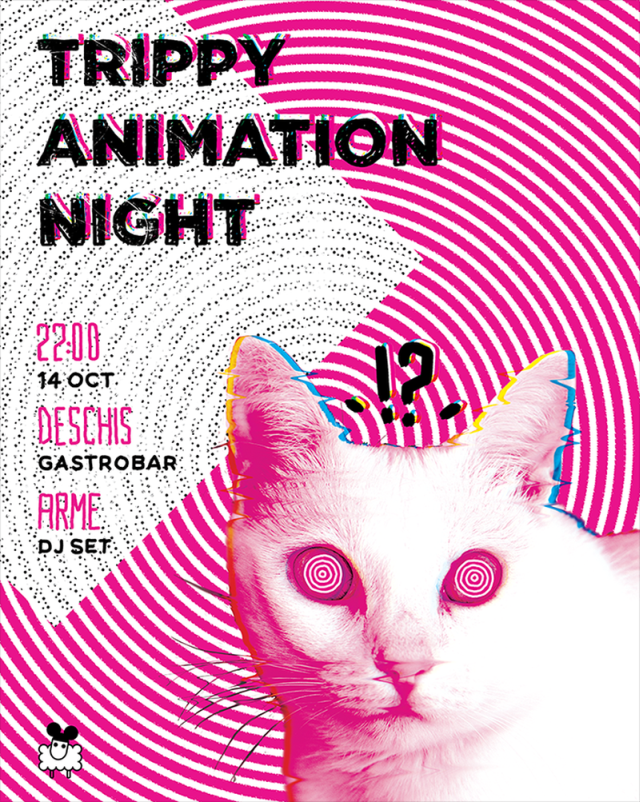 two musical-acts. There will be 25 shorts carefully selected from all over the world and an entertainment session suiting the most exigent taste of the amateurs of evil and strange stories.
Everybody is invited on Friday, on the second weekend of the festival, from 22.00, at DESCHIS Gastrobar, which will host the fifth edition of
out-of-the-box animations, named Trippy Animation Night Vol. 3. In a world where one may consume the most diverse audio-visual products for 24 hours, 7 days a week, the mission of Michael Helmerhorst, the traditional curator and host of this event, may seem an impossible one. However, the Dutchman collector returns this year with a brand-new selection of original enchanting animations for the uninhibited, gathered either from rare, hard to access archives, or from the vast virtual archive to which we are all connected 24/7.      There will be more than two hous of kitsch, of artistic and psychedelic experiments, with strange characters and the ever-present trippy cats, in line with this year's edition theme, dedicated to felines that conquered the big screens. After the screening, the night will continue with ARME, a live house / garage project composed from Arapaima & Empt, two well-known names in Romanian electronic music, promising a DJ-set full of optimistic harmonies and catchy percussion.
Details at: Animest.ro