Marian Crișan is directing the new HBO Europe production, the shoot starting today in Romania. Valea mută/The Silent Valley is a thriller seen through the eyes of two teenagers whose clandestine encounter is turning into a nightmare. Their evening together is dramatically interrupted by a murder they witness. 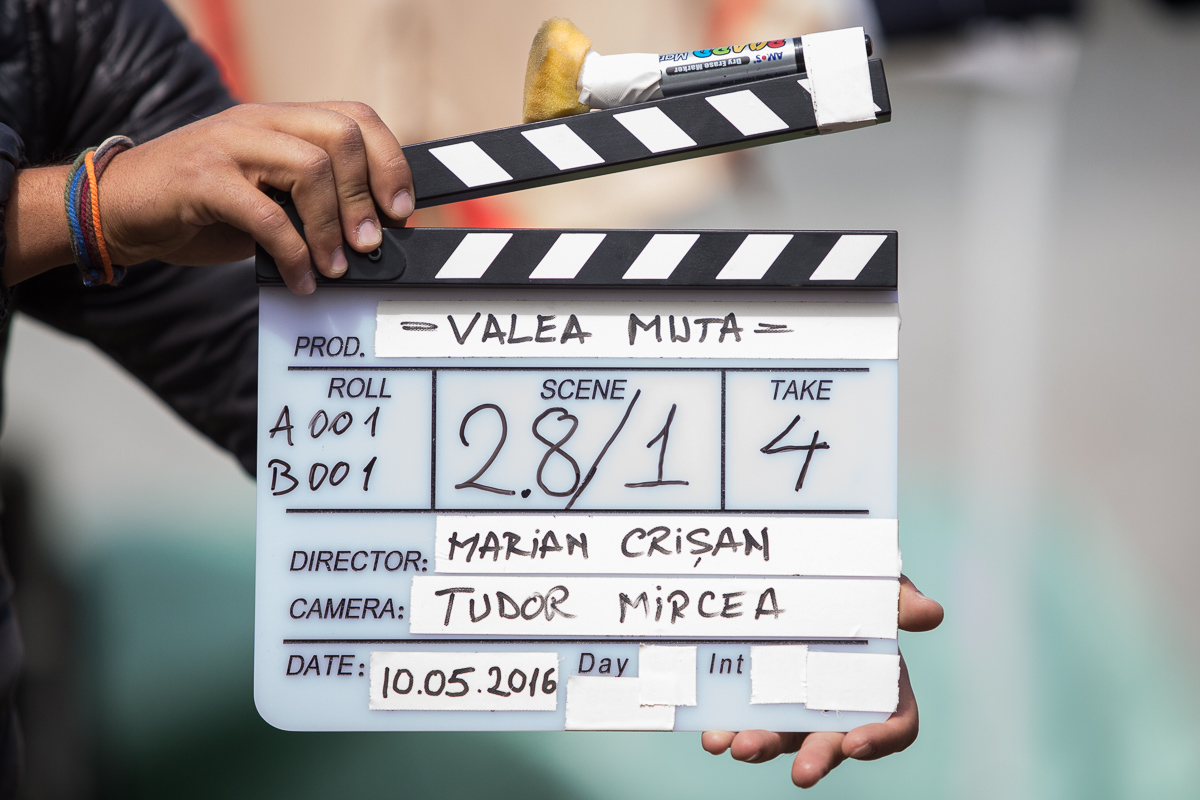 The HBO crew that made and is to produce the miniseries The Silent Valley is made up of: Johnathan Young and Steve Matthews, executive producers for HBO Europe, Andra Radu, creative producer HBO România, and Alina David, producer HBO România.
The film's cinematography is signed by Tudor Mircea, who worked with Crișan at Megatron, Morgen and Rocker, and the miniseries' production company 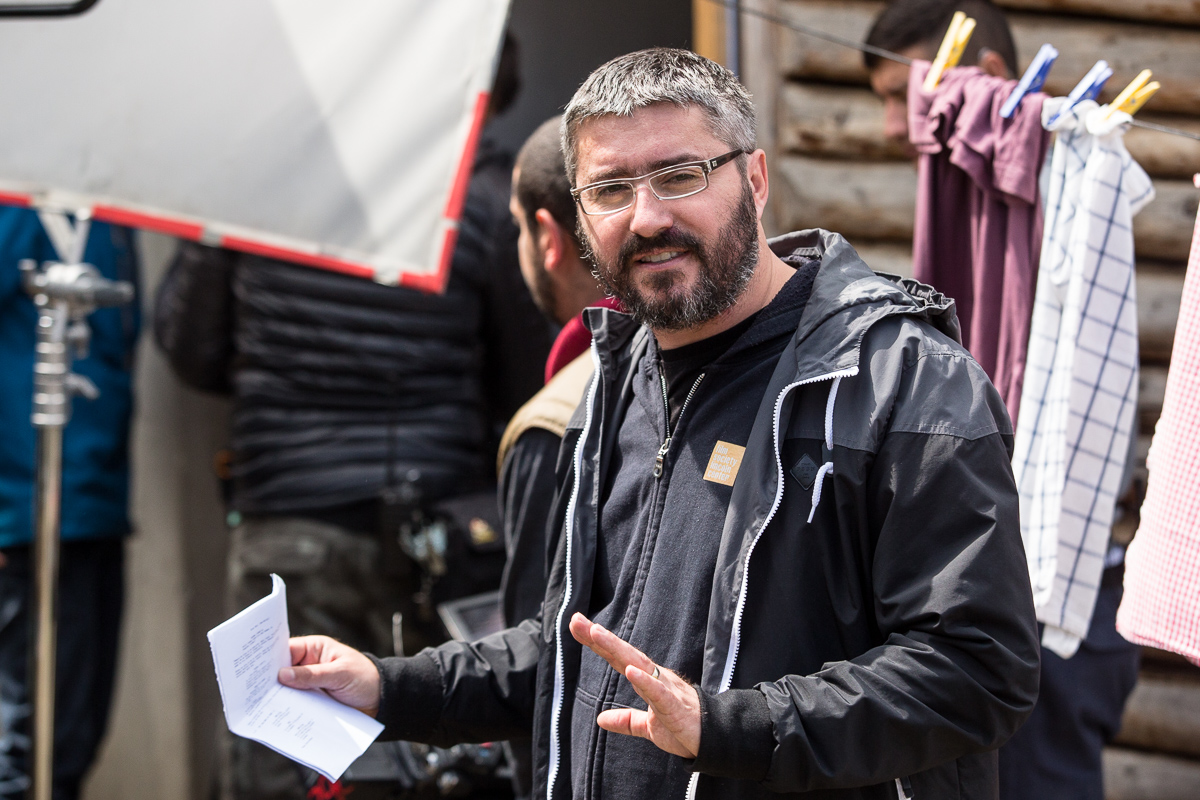 is Castel Film, represented by Bogdan Moncea.
The new HBO Europe production will have four episodes, being adapted after a Norwegian format, Øyevitne/Eye Witness. Cristian Barna is the writer for The Silent Valley miniseries.
Starting today, and for a period of 48 days, the actors, directors and production crew will be present on the set to make the new HBO Europe original production, The Silent Valley. The shooting will take place in several locations in the country, among which: Brașov, Cheia and Bucharest. The production premiere is scheduled for the end of the year.