The 14th Making Waves: New Romanian Cinema Festival continues at the Jacob Burns Film Center in Pleasantville, NY with the traditional panorama of the best new releases of the year, running December 5-10. 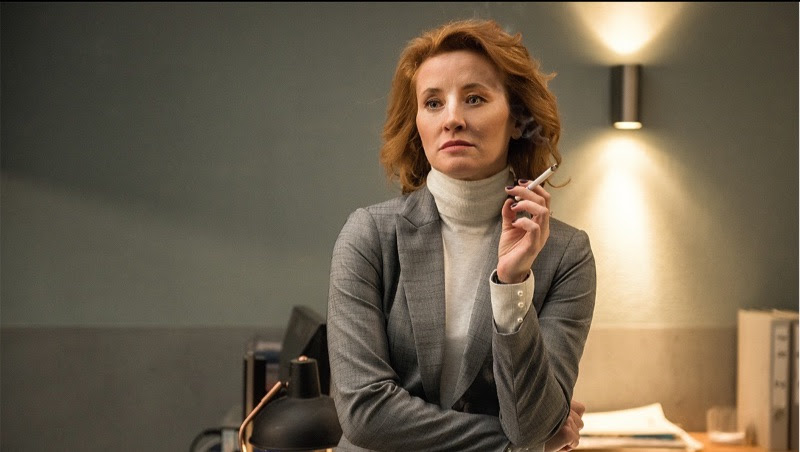 The most talked-about Romanian film of 2019 sets the mood for this year’s Making Waves. Screened at Cannes and New York Film Festival, The Whistlers/La Gomera (directed by Corneliu Porumboiu) is a genre movie with a twist, a luscious and playful neo-noir that finds Romanian cinema at its most entertaining. Further forays into the genre film territory include two exciting love stories and a gripping social thriller: Tudor Giurgiu's Parking charts the sparkling affair between two people who want a new beginning, whereas the couple in Marius Olteanu’s debut, Monsters./Monștri., is at a crossroads in their personal life; on the other hand, Mo (Radu Dragomir) is truly a #MeToo manifesto and possibly the most provocative Romanian film recently made.
An absolute novelty is Anca Damian’s bittersweet animation Marona's Fantastic Tale/Călătoria fantastică a Maronei, one of those rare family 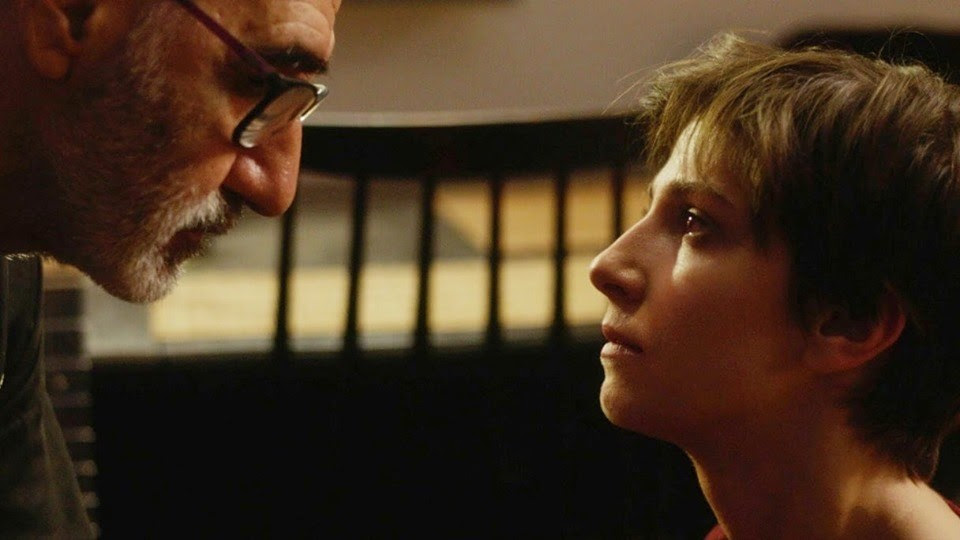 films that will appeal both to children and their parents. Fans of Making Waves know very well, though, that Romanian cinema wouldn’t be complete without exploring stories from the country’s past: Stere Gulea’s Moromete Family: On the Edge of Time reminds us of the very moment when Communism started its reign of terror, while Andrei Cohn takes a walk on the wild side with Arrest, a tense and claustrophobic chamber piece about the unseen face of the dictatorship.
Actresses Rodica Lazăr and Dana Rogoz, and director Radu Dragomir are the special guests of this edition, joining the festival for the screenings of The Whistlers and Mo.
„The Romanians” retrospective starts its U.S. TOUR on December 6 in California, at the UC Berkeley Art Museum and Pacific Film Archive (BAMFA), and December 7 in Seattle, WA with a preview of the 2020 program at the Nortwest Film Forum, in partnership with the Romanian Film Festival in Seattle.
Details at: Making Waves