Ionuț Teianu – a filmmaker who is free as a bird

When I met him for the first time on the set of  Who Is Right?, Ionuț Teianu had not yet finished his cinematography studies at the IATC, but the fact that a very demanding professional like Vivi Drăgan Vasile had taken him under his wings, meant a great deal. The short film White Days followed, an homage-film dedicated to Alexandru Tatos and then he appeared on the credits list of the feature-length documentary Piața University Square – Romania as one of the camera operators. After losing him from sight because he had left to France, I met him again many years later, as the author of the documentaries The Tănase Affair(2013) and In Search of the Lost Father (2016). These are only a few details of a professional journey which during two decades took him from Bucharest to Paris and back to Bucharest. His roots are here, his friends are here, over there he lives and it`s there that he became a journalist, a screenwriter and a film director. 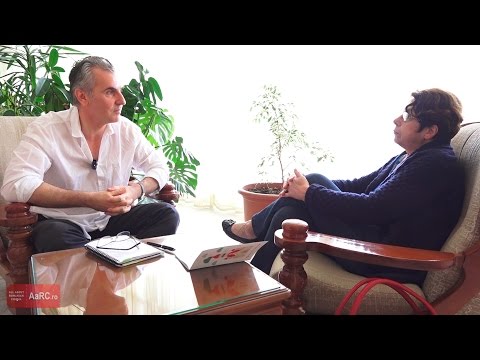