“Scarred Hearts” in the run for The “Golden Leopard” in Locarno


The fourth feature length film directed by Radu Jude, Inimi cicatrizate/Scarred Hearts, will be internationally premiered at the Locarno International Film Festival (3-13 August). The film, a free adaptation of the literary work of Max Blecher, was included in the official competition. 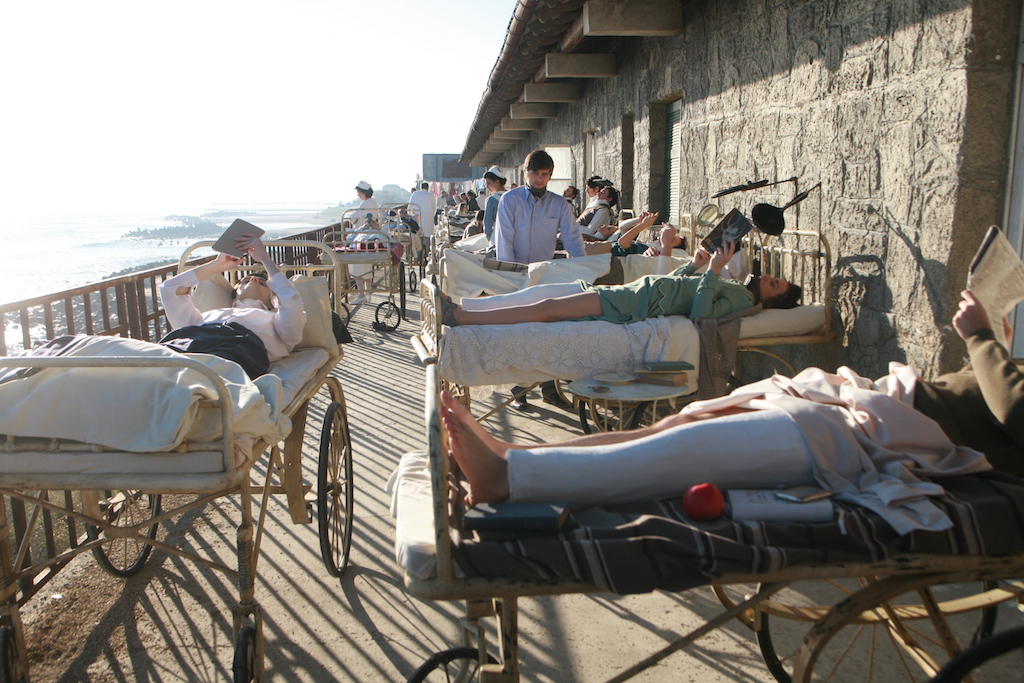 The action of Scarred Hearts is set in 1937, when Emanuel, a 20-year old young man suffering from tuberculosis of the bones, checks into a sea-shore sanatorium.
About the novel, Max Blecher wrote to poet Geo Bogza, in 1936: "All my efforts aim at writing a good credible book, but maybe this is too vague for you, so I will explain myself some 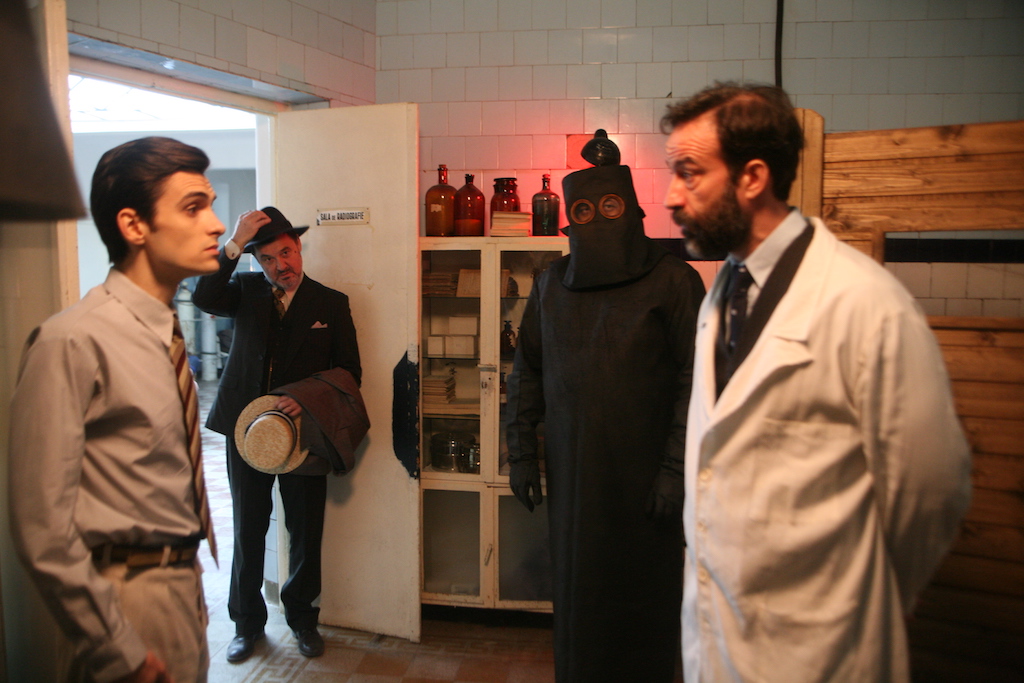 more. [...] It is a document with human value, valid anywhere. Even when I looked for my characters' names, I took care to choose good ones with general resonance. You understand, of course, what I am writing to you here. I want to make it so the reader does not care where these things happen, being preoccupied only with the events and cases described. It is so loaded with fierce, painful realities, that maybe I should eliminate some of them.[...]  There will be harsher, more overwhelming realities, operating rooms, bandages in the white, cold, terrifying rooms of the clinics, and love stories between patients with casts on them".
The film stars the actors: Lucian Teodor Rus, Ivana Mladenovic, Ilinca Hărnuț, Șerban Pavlu, Marian Olteanu, Alexandru Dabija, Dana Voicu, Fernando Klabin, Adina Cristescu.
Scarred Hearts is a Hi Film production, in co-production with Komplizen Film (Germany), in association with BORD CADRE FILMS (Switzerland), and developed within Cinemart, Sofia Meetings.
The screenplay and directing are signed by Radu Jude, director of cinematography was  Marius Panduru RSC, the editing was made by Cătălin Cristuțiu, the sound designer was Dana Bunescu, the soundtrack was dealt with by Jűrg Lempen and the mixing was made by Cristinel Șirli. Dana Păpăruz was the costume designer, Bianca Boeroiu was the make-up artist, Domnica 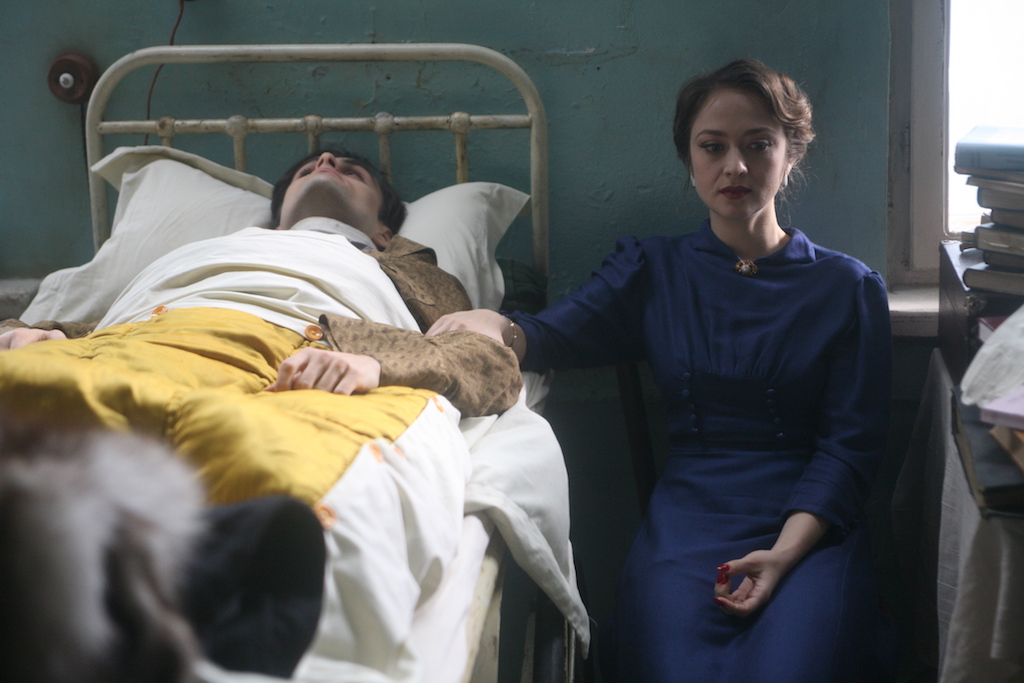 Bodogan was the hairstylist, and the scenography was authored by Cristian Niculescu.
Ada Solomon is the producer, the co-producers being Jonas Dornbach, Janine Jackowski, and Maren Ade, the associated producers were Jamal Zeinal Zade, Dan Wechsler.
The feature film was made under the sponsorship of the National Filmmaking Centre, of the Cinematographic Creation Studio within the Ministry of Culture, of the MEDIA PROGRAMME – Creative Europe and EURIMAGES, and with the support of HBO Europe.
The latest Romanian film presence in the official competition of the Locarno International Film Festival was three years ago, with the production Când se lasă seara peste București sau Metabolism/When Night Falls Over Bucharest or Metabolism, directed by Corneliu Porumboiu.