“The Soviet Garden”, national premiere on September 3 at the National Museum of the Romanian Peasant


The documentary The Soviet Garden / Grădina Sovietică, directed by Dragoș Turea, will have the national premiere at the Romanian Peasant Museum Cinema on September 3, 2020. The film was recently screened during the 19th edition 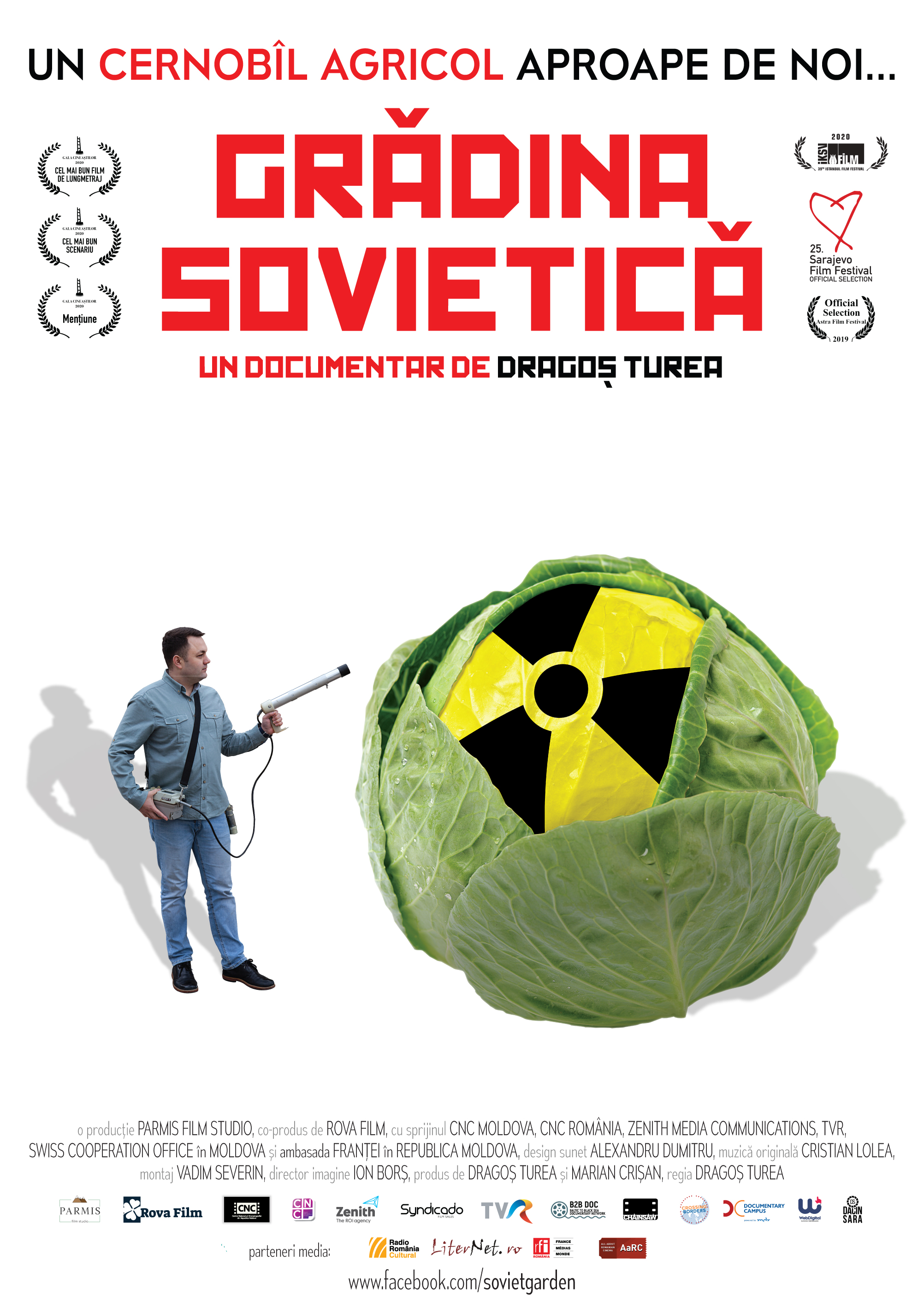 of the Transilvania International Film Festival (TIFF), in the Romanian Film Days section, where it had two sold-out screenings.
The screenplay is written by Dragoș Turea and Marian Crișan, the editing was made by Vadim Severin, the cinematography is signed by Ion Borș, Alexandru Dumitru and Dragoș Cătărăuși sign the sound design. The original music was created by Cristian Lolea. The producers are Dragoș Turea and Marian Crișan.
Dragoș Turea was born in Chișinău in 1980. He graduated the Film Directing Faculty of the Music, Theatre and Fine Arts Academy from Chișinău. His directorial debut
was the documentary Vasile Mămăligă. Its protagonist is a famous adventurous character born in the 19th century in Moldova. The film received the Best Debut Award of the Romanian Filmmakers Union in 2007. In 2010 he started the production of his biggest project so far, the feature-length documentary The Soviet Garden, produced by his own film company. 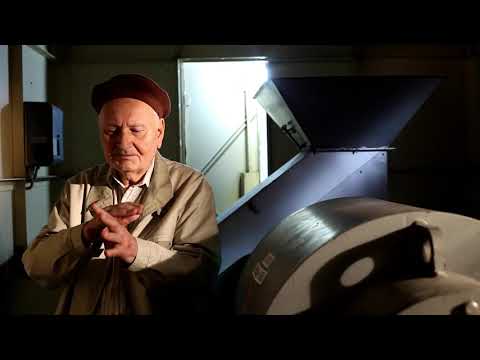