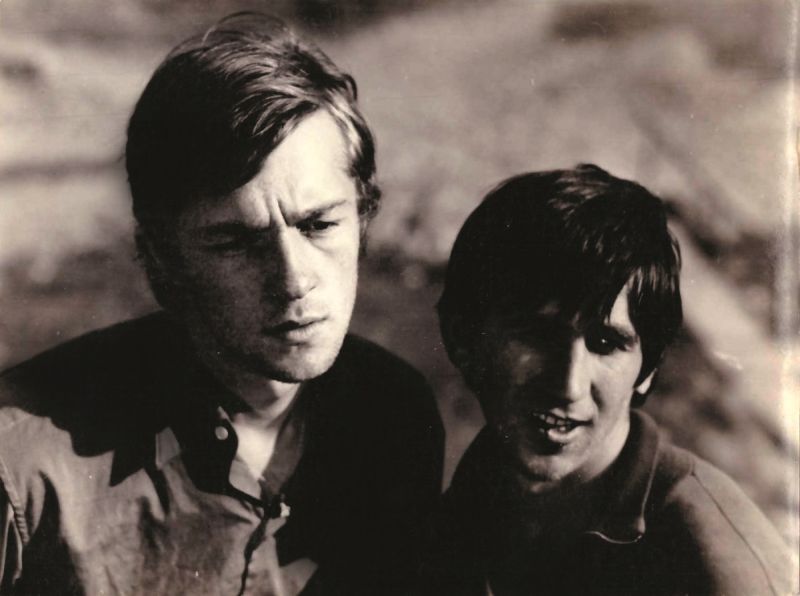 acknowledgement of their entire artistic career. Pintilie`s film, considered one of the best Romanian films of all time, represented a launching platform for the two actors who, at that time, were on the big screen for the first time and at the same time, the beginning of a friendship that spanned 50 years.
In 2002, Vladimir Găitan și George Mihăiță received the National Order of Faithful Service (degree of Knight), alongside other actors, “for their devotion and talent in the interest of the Romanian theatre, on the occasion of celebrating 150 years of existence of the National Theatre in Bucharest.”
The 12th edition of the Gopo Awards Gala is organized by the Romanian Film Promotion Association, with the support of the National Film Center, of Babel Communications and of the Ministry of Culture and National Identity.
Details: www.premiilegopo.ro