Corneliu Porumboiu`s latest film will be screened today, February, 16, in the  Forum section of the Berlin International Film Festival. The film starts from the ideas of a local clerk from Vaslui who is brave enough to ask himself questions about the rules of the football game: why is the field rectangular? Should the players be allowed to run across the entire field? Is there any intimate connection between football and life? 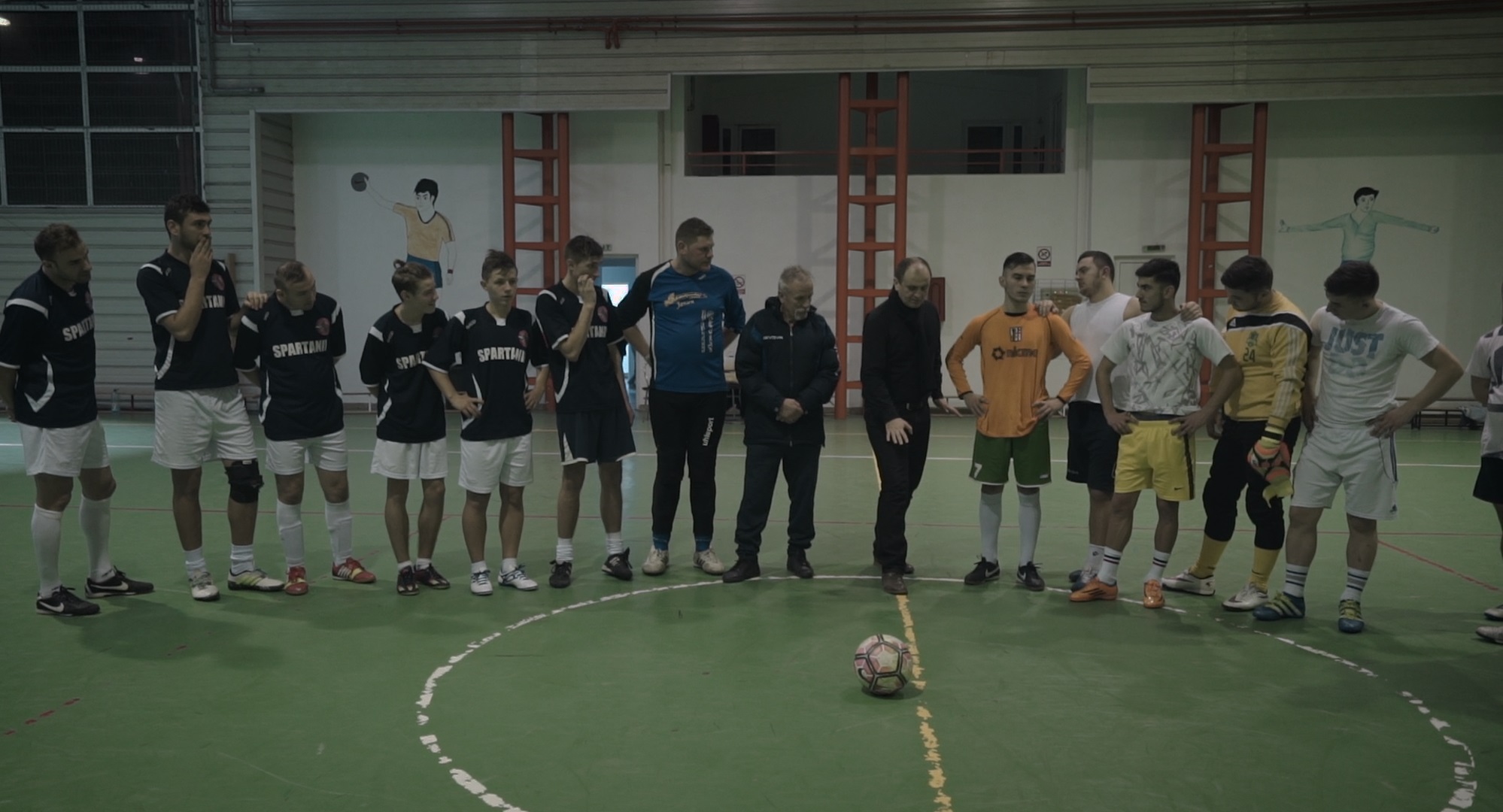 The Berlinale event will be joined by Marco van Basten, the former AC Milan glory who, as the FIFA technical director, militates for the changing of the rules in football; the two of them even share some ideas: the Netherlands striker would like, among other things, to give up the yellow cards, the offside rule and the penalties in the shootout. van Basten`s proposals have been tested in a pilot game, in the Dutch third league, between the teams FC Lisse and Quick Boys.
In Infinite Football / Fotbal infinit Corneliu Porumboiu plays himself, alongside the main character, Laurențiu Ginghină.
“I`ve known Corneliu since childhood. But when in the autumn of2016 he asked me if I agreed to be involved in a film about changing the football rules, I thought it was a joke. Then I thought the project would be postponed or cancelled. In the end, the film that came out is a film about football, 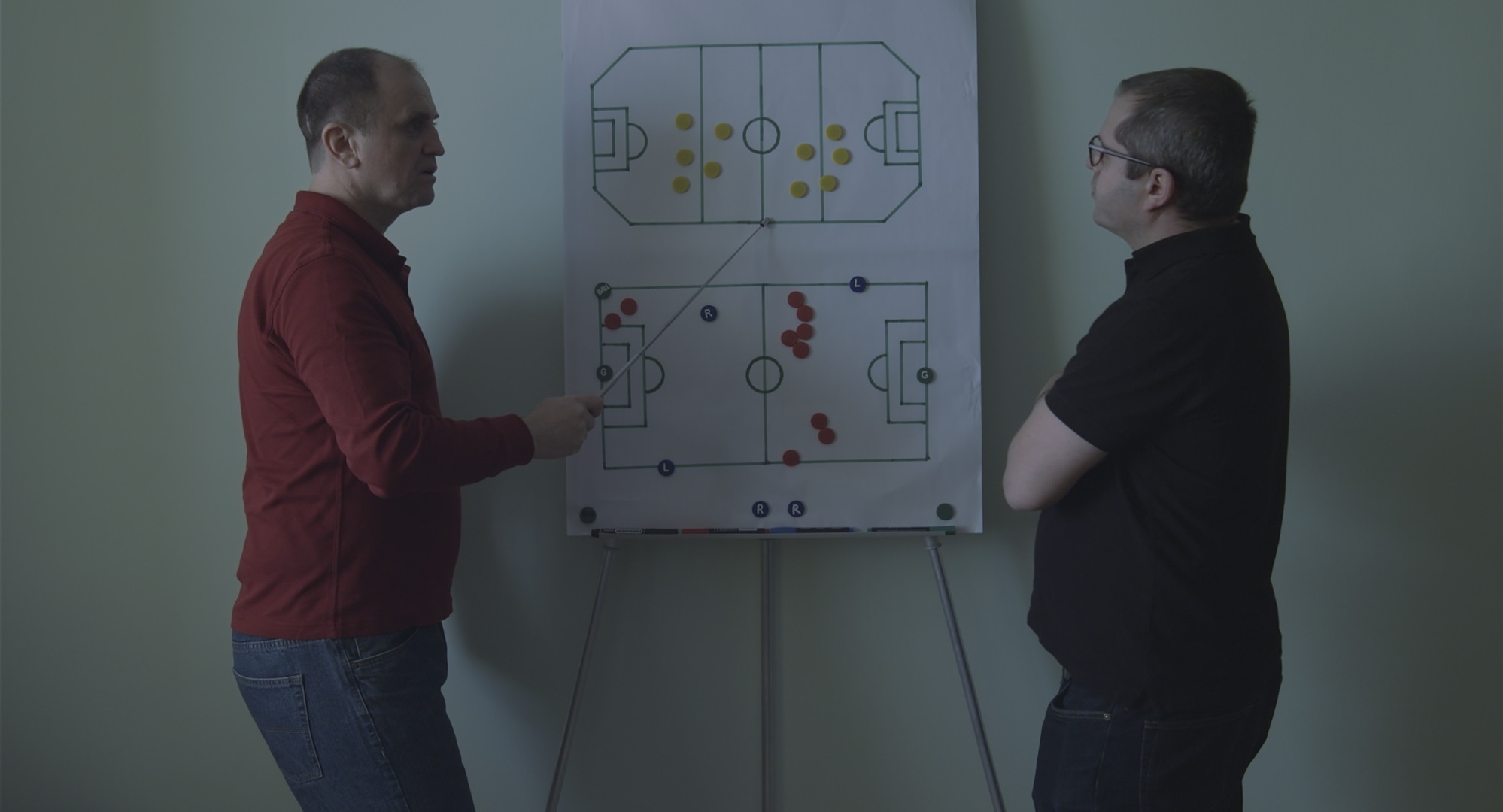 but also about freedom.”, Laurențiu confesses.
“My father was a football player and then he became an international referee; I also played football as a teenager, thinking I could become a professional player. For me, changing the rules of the game seemed a sort of a heresy. At the same time, I was intrigued by how much time and how much tenacity Laurențiu has been investing in his attempt to change the football”, Corneliu Porumboiu stated.
The Romanian director`s first film about football, The Second Game / Al doilea joc, which showed a famous Steaua – Dinamo football match from the Communist age, was presented in 2014 in the same section of the Berlin International Film Festival. The crew of the film Infinite Football will attend the Berlinale with the support of the National Film Centre (CNC).
The film was produced by 42km Film company and it is distributed by Voodoo Films.
The film will be out in cinemas starting with March, 9, in Bucharest, Cluj, Vaslui, Bârlad, Pitești, Târgu-Mureș and other national cities.