On Wednesday, August 12, the 17th edition of the ANONIMUL International Independent Film Festival started in Sfântu Gheorghe.  If usually the screenings were attended by approximately 3500 people, this year the event takes place in 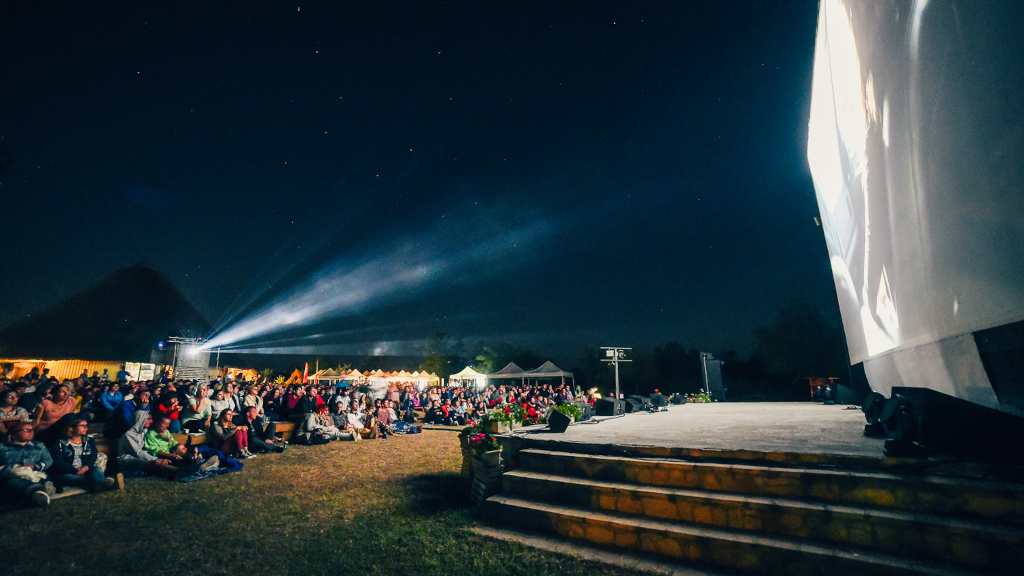 special conditions imposed by the pandemic, the maximum number of viewers is of 400 people for each screening. Many of them are already sold-out.
“Instead of speaking so much about distancing, which exists for sure, I would like to hope that maybe these days we could think about how much the fact that we are
here and that there is a big screen behind us that we can watch a film on can bring us together”, Miruna Berescu the director of the ANONIMUL Festival declared at the  opening gala.
The festival program includes 26 films: the Romanian short film competition (9 titles), the international short film competition (10 titles) and seven fiction and documentary feature films, out of which five are Romanian productions: Acasă / Acasă, My Home (directed by Radu Ciorniciuc), colectiv/ collective (Alexander Nanau), 5 minute / 5 minutes (Dan Chișu), Ivana cea Groaznică / Ivana the Terrible (Ivana Mladenović) and Malmkrog (Cristi Puiu).
“It is a special year. Until quite recently, we didn`t know if the festival would take place, or in what way it would. Even so, we had more than 50 films submitted in the Romanian short film competition and over 1,000 films in the international short film competition”, Ionuţ Mareş, the programmer of the short film competitions said.
The winners of the two short film competitions will be voted online by the audience,
on vot-anonimul.ro.
Among the special guests of the festival, the investigation journalist Mirela Neag was present at the screening of the documentary collective, which took place on Thursday, August 13. “The declared aim of the director Alexander Nanau was that each of us may see how much the truth or non-truth told by those who coordinate or govern us, influence our life. You will see in film characters who led our country four years ago, who also come out today, as “spokespeople” of the institutions and they take decisions that concern all of us. After almost 5 years since the Colectiv tragedy, absolutely nothing changed in the Romanian medical system.” The director Dan Chișu and the actress Diana Cavallioti are expected tonight, alongside the producer Anamaria Antoci at the screening of the film 5 minutes, inspired by a scandal in a cinema hall, when the viewers protested against the LGBT+ community.
Malmkrog, Cristi Puiu`s latest film, a period film, with an adapted screenplay based on "Trois entretiens" written by Vladimir Soloviov, will close the 17th edition of the festival, precede by the Muse Quartet concert and by the screening of the awarded short films.
Details: Anonimul IIFF
(16.08.2020) 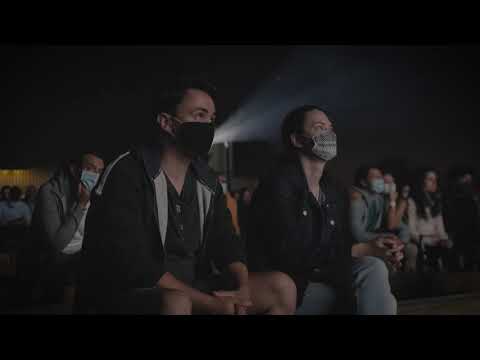