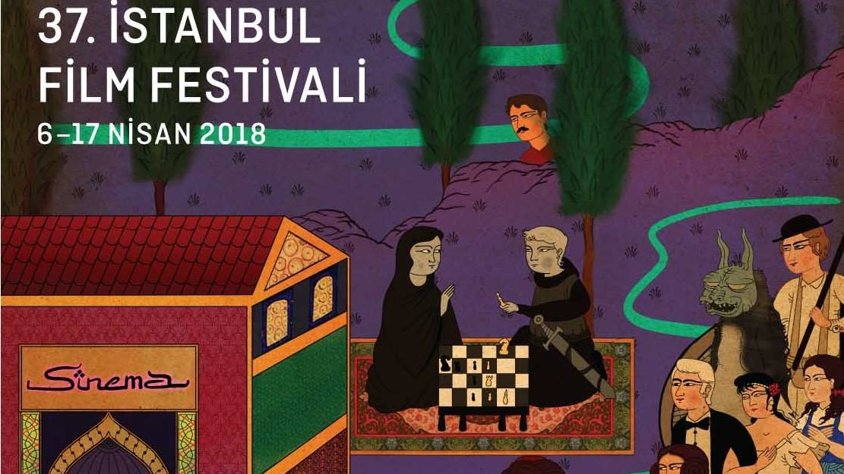 The festival organizers made a generous list of Romanian participants as guests, members of the jury, contestants or active participants of the Meetings on the Bridge section: Mihai Chirilov – member of the jury, Andrei Crețulescu (the director of the film Charleston), Codruta Crețulescu (the producer of the film Charleston), Șerban Pavlu(actor, Charleston), Ivana Mladenovic (the director of the film Soldiers), Ruxandra Cernat (director, participant at the Meetings on the Bridge), Oana Giurgiu (producer, participant at the Meetings on the Bridge), Irina Margareta Nistor (film critic, guest of honor of the festival).
The producer Ruxandra Cernat, the president of the ARTVIVA Association, is invited (April 9-14, 2018) to join the Meetings on the Bridge section of the festival, dedicated to the film producers and directors. During two days (April 12&13, 2018), meetings with Turkish and foreign filmmakers are scheduled, with the purpose of discussing possible co-productions and future film projects. This year, the Meetings on the Bridge section is at its 13the edition. Its main purpose is intensifying the opportunities for the young talents involved in making original film productions, developing new projects. At the same time, it aims to offer the professionals from the international film industry the chance to meet the new generations of directors and producers from Turkey and/or the neighboring countries.
I     CR Istanbul is an important partner of the IKSV. The Istanbul Film Festival is organized by the most important cultural institution in Turkey – IKSV, the Istanbul Foundation for Art and Culture.
Details: icr.ro/istanbul