The director started the shoot for his full-length feature debut, having the working tilte: Partea nu prea fericită a lucrurilor (The Not So Happy Side of Things). The crew is currently, during March, on location in Câmpulung Muscel and Cetățeni, Argeș County. 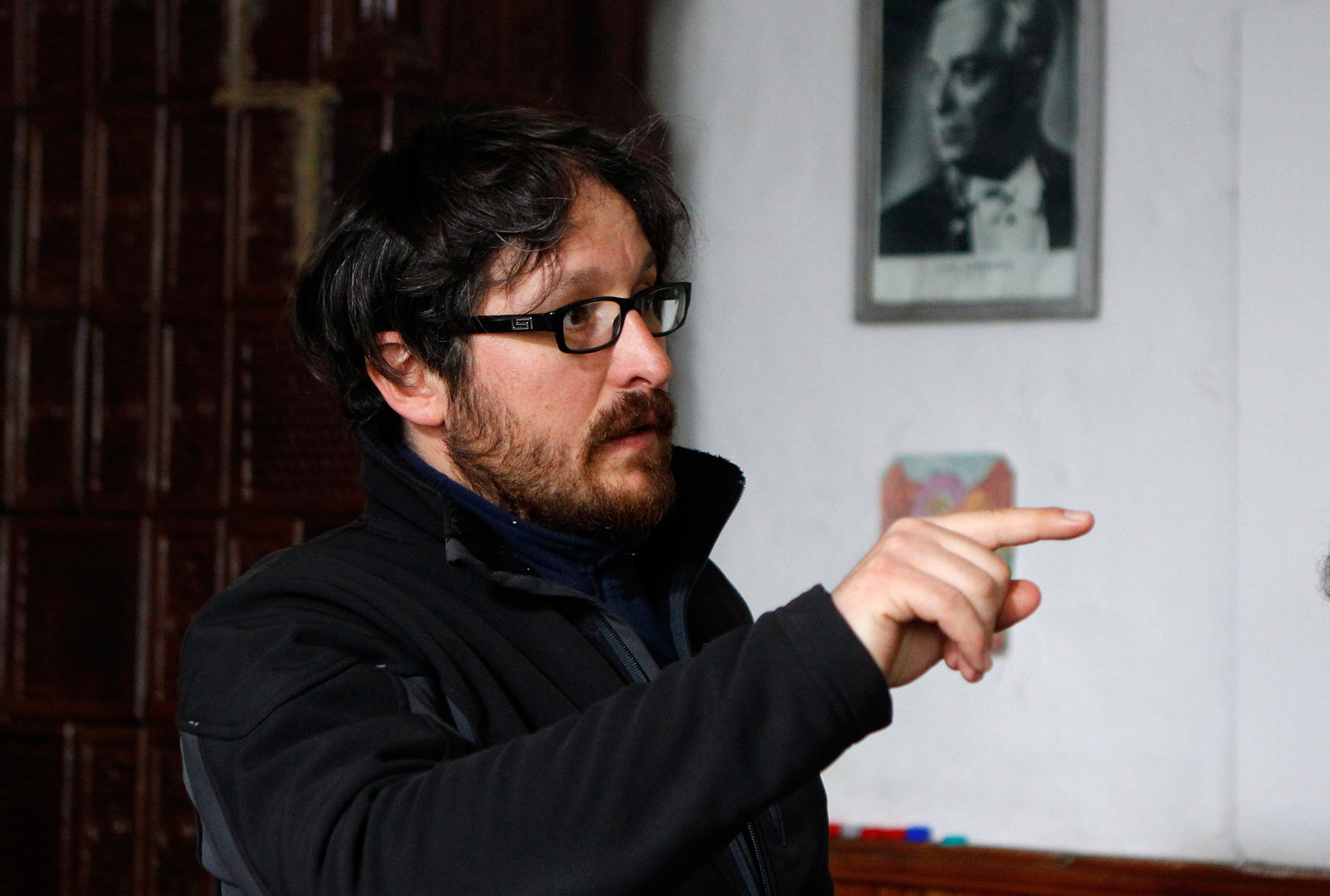 The screenplay, written by Emanuel Pârvu, tells the story of Doru, a lumberjack, widowed a week before, who knows he has to take Meda back to the orphanage, Meda being the little girl he and his wife have had in foster care for eight years. To keep her with him as a single foster parent, Doru must get money. But living in a remote place, where only woodcutting and cow selling may bring money legally, he is forced to accept, after he tried everything humanly 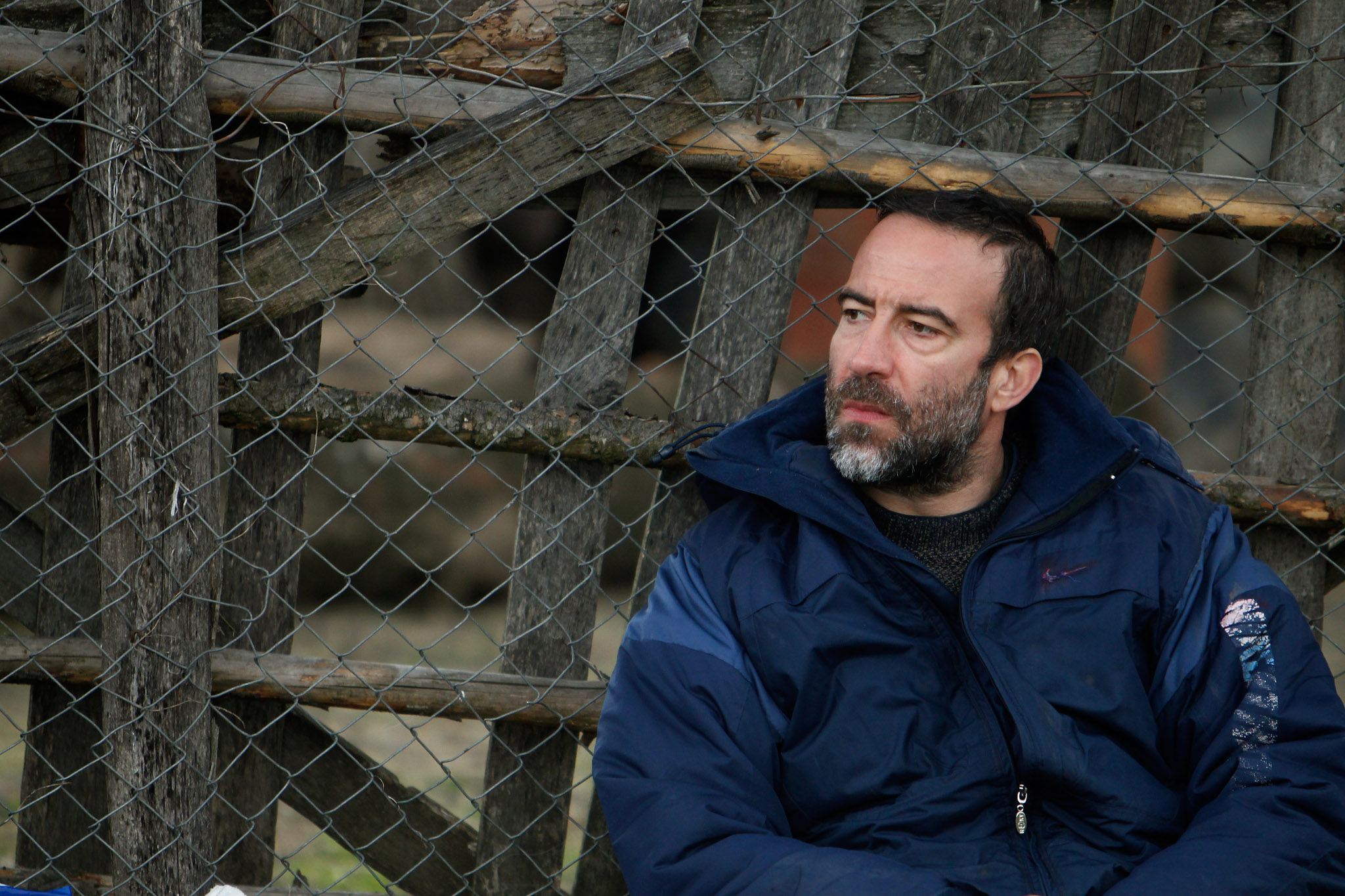