Romanian Documentaries at the 2018 OWR

For the 11th edition of the One World Romania International Human Rights and Documentary Festival (March, 16-25) 12 documentaries that were produced or co-produced in Romania entered the selection. Five of them will be presented in the already established “Work-in-progress” section and the rest of them will be screened in the following sections: “Past Present”, “Seeking Country”, “Cultures of Protest”, “The Rules of Law” and “Delicatessen”.
One of the most anticipated documentaries is Licu, a Romanian Story / Licu, o poveste românească, directed by Ana Dumitrescu, the recipient of the 2017 Golden Dove of the Dok Leipzig International Leipzig Festival for 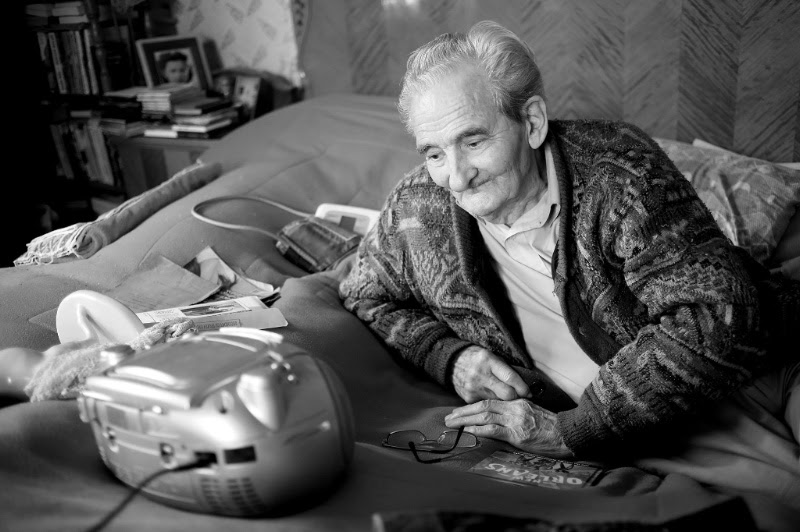 Documentary and Animated Film. The national premiere will be in March, at the One World Romania and starting with August, the film will run in cinemas as well. Licu, a Romanian Story is included in the “Past, Present” section and it tells the story of a 92 years old man, who had been through all the major historical events of the past century.
After the international premiere that will soon take place at the 2018 Berlinale, in the Forum section, Corneliu Porumboiu`s  latest documentary, called Infinite Football / Fotbal Infinit will be screened in March, in Bucharest at the OWR. Both funny and sad and touching, this minimalist documentary keeps us captive in the world of a small local bureaucrat who tries to cross his own limits, the way he can.
The “Cultures of Protest” section scheduled the world premiere of the film Megaphone/ Portavoce, made by Ruxandra Gubernat, Marcel 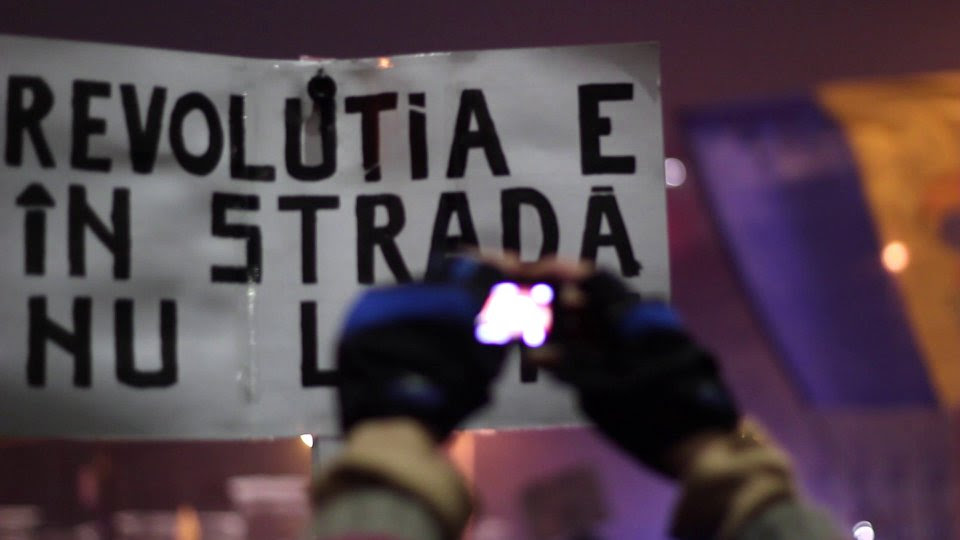 Schreiter and Henry Rammelt. The three authors follow how some alternative types of cultural interactions appeared in Romania, which contributed to the development of the civil society which was responsible for the huge protests that happened these last few years. By interviewing the organizers of some of the recent civic mobilization phenomena – from the protest of the bike riders, Street Delivery, Roșia Montană, Colectiv, to the recent protests against OUG13 – the documentary brings forth a country that`s going through a profound change and that has more and more experience in a culture of protest that has its roots in the alternative cultural scene.
The five documentaries from the “Work-in-progress” section are made by Radu Ciorniciuc, Cosmin Bumbuț and Elena Stancu, Mona Nicoară, Dragoș Turea and Nora Agapi.
Radu Ciorniciuc made a research and published a book in 2017 called “Home”, which was the starting point for the homonym documentary. Home / Acasă tells the story of a family for which Delta Văcărești has meant home for quite some time, a family like many others in Romania, isolated by the rest of the world, with no access to utilities, education or medical care. 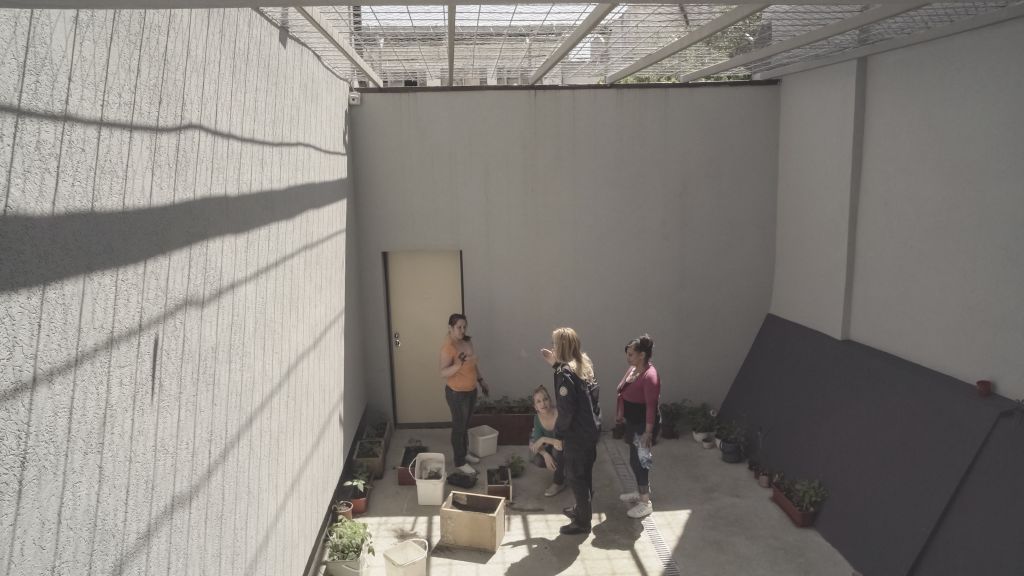 Mona Nicoară brings to One World Romania her project called The Distance Between Me and Me / Distanța dintre mine și mine, a documentary about “the most fascinating woman in the Romanian literature”, as Nina Cassian was called. In her last year of life, in New York, she fights her own past in this documentary which explores the relationships between personal memory and official archives, between art and power, between surveillance, self-censorship and creative freedom.
Cosmin Bumbuț and Elena Stancu are the authors of the project The Residents / Rezidentele. The film documents the life of the 16 inmates from the Therapeutical Lotus Center of the Gherla Penitentiary – the first therapeutical center for inmates suffering from depression, anxiety and personality disorders.
In the film Alpha Betta Gamma, Dragoș Turea documents how 50 years ago, the Republic of Moldova became the most important experimental field of application of atomic energy in Soviet agriculture. The documentary is built on confessions and testimonies of the scientists who were directly involved in the implementation of these projects.
Nora Agapi is the 5th author in the “Work-in-progress” section and will present the documentary Timebox. The film is built around the person of Ioan Matei Agapi, the director`s father, who was a photographer and documentary filmmaker. Through the discussions they have and the secrets that come out in the open, the documentary brings forth the old confrontation between reality and art.
Details: www.oneworld.ro