Portrait-documentaries and films from Banat at Ceau, Cinema!

Four portrait-documentaries made by women directors, among which the Romanian productions Timebox, directed by Nora Agapi and Popeasca, directed by Stanca Radu, can be watched in the DOC-minica section of the 6th edition of the Ceau, Cinema! Festival, which will take place from July 18 to 21 in Timișoara and Gottlob.
Screened during many important festivals (Jihlava, Astra or One World), the documentary Timebox (2018) will be screened in premiere at Timişoara, at Ceau, Cinema!, in the presence of the director Nora Agapi. The film protagonist is Ioan Matei Agapi, the director`s 80-year old father – a charismatic photographer and documentary filmmaker from Iaşi. He has an impressive collection of films on 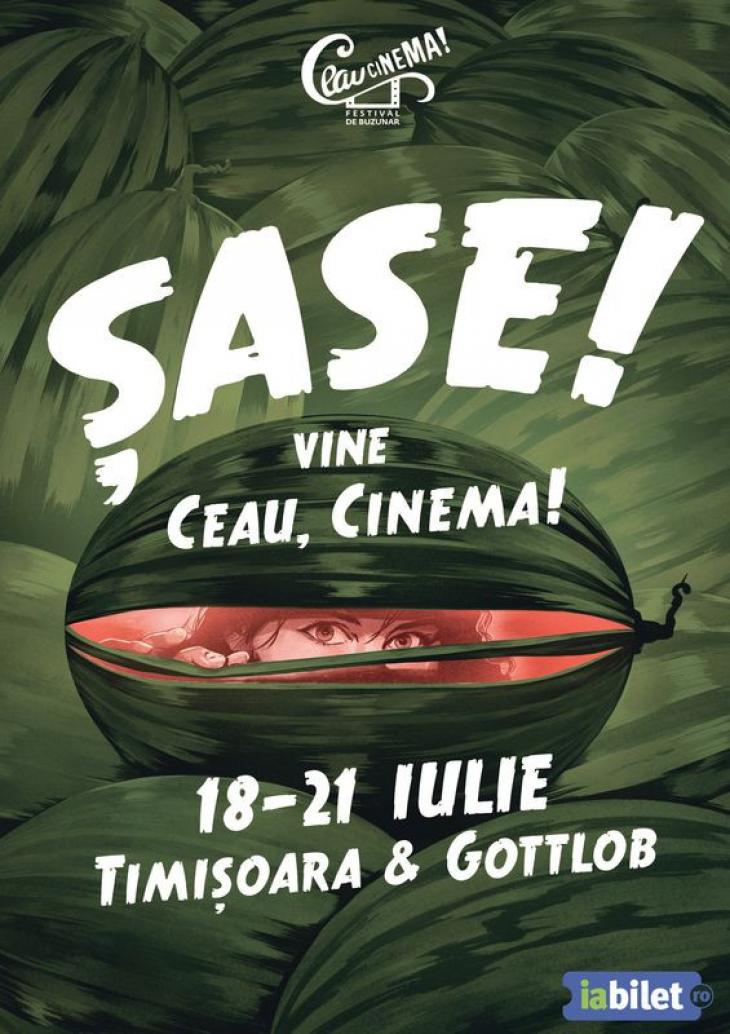 16 mm, which documents almost five decades of history in Romania.
Popeasca (2017) is a touching documentary about and with Stela Popescu, made by her granddaughter, the film director Stanca Radu. The most popular actress in Romania reveals in this film her life, loves and challenges she`s had along her career.
Winner of the prestigious International Documentary Festival in Amsterdam (IDFA) and of many other awards, The Other Side of Everything (2017), is the second title of the Serbian director Mila Turajlić. The film is the delicate portrait of a woman – the director`s mother – whose past represents the past of her country and of Europe altogether.
The Waldheim Waltz (2018), directed by the appreciated Austrian director Ruth Beckerman, 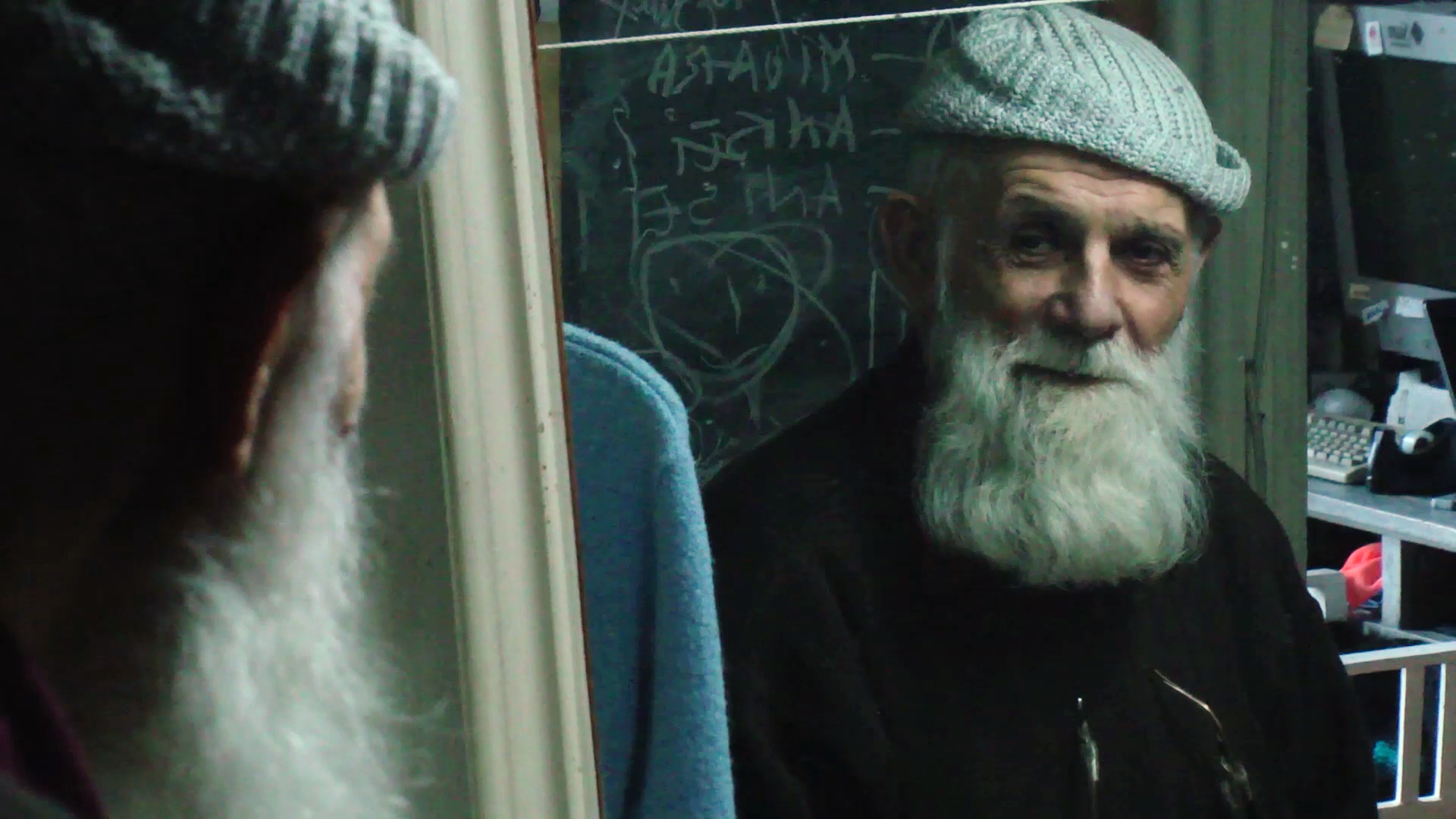 which was awarded at the Berlin Film Festival last year, analyses, by means of archive footage, the way in which the World Jewish Congress exposed the controversial past from during the war of the UN General Secretary Kurt Waldheim, president of Austria between 1986 and 1992.
This year, the DOC-minica section, scheduled in the last day of the festival and dedicated to the documentaries, is supported by ISHO.
Another traditional program of the “Films from Banat” section is completed with Béla Lugosi –The Fallen Vampire / BélaLugosi / Vampirul căzut (2007), the documentary that the Timişoara director Florin Iepan made about the famous actor born in Lugoj, who played the character of Count Dracula in the cult American film Dracula (1931). The documentary will be screened together with Nosferatu, the Phantom of the Night (1979), by Werner Herzog, in order to mark the theme of this edition – the film noir.
The section “Films from Banat” will also include some short films: the documentary The Man Who Stopped the Tramways (2018), that the journalist and writer Daniela Raţiu dedicated to the 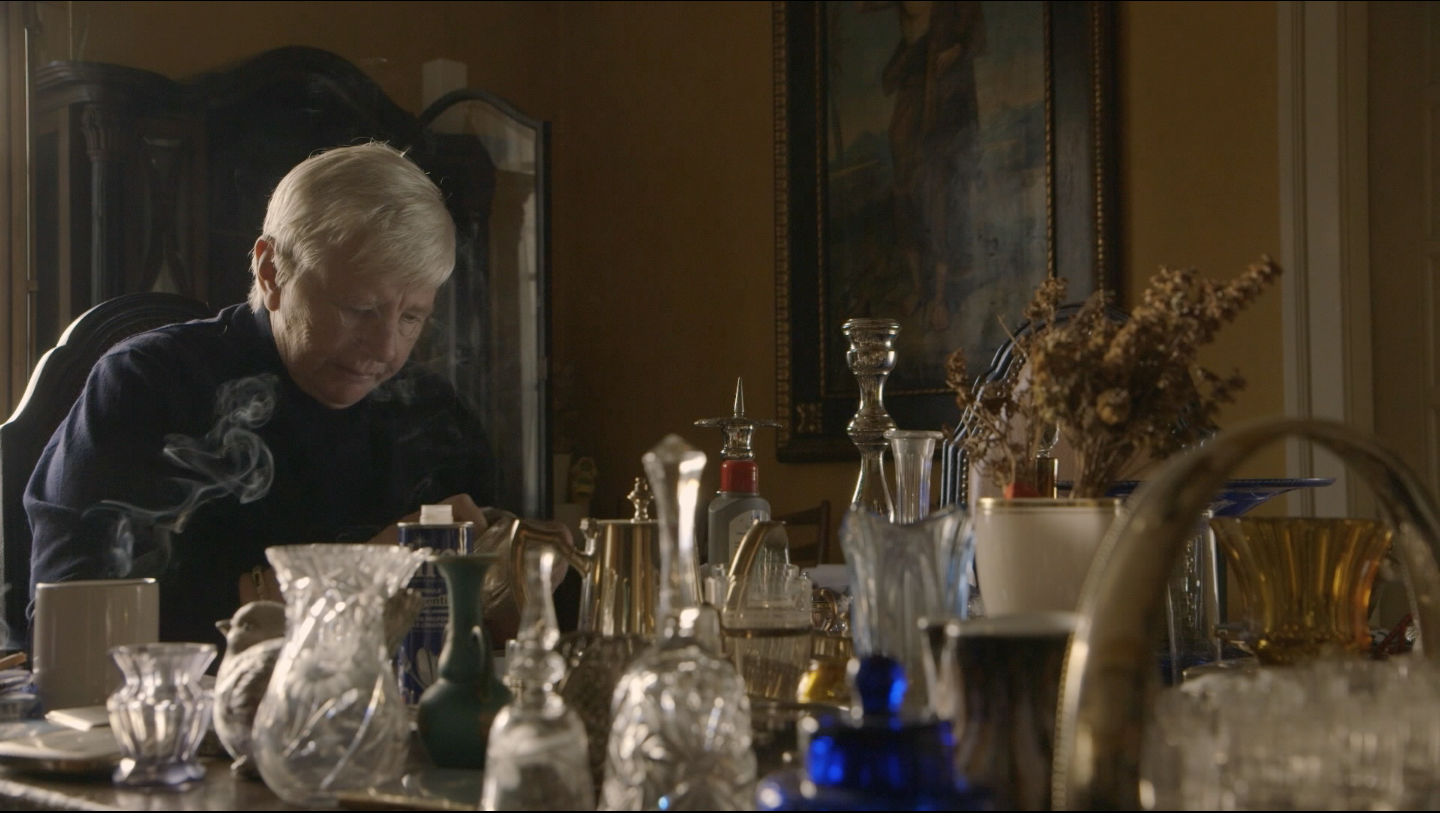 well-known poet, journalist and revolutionary I 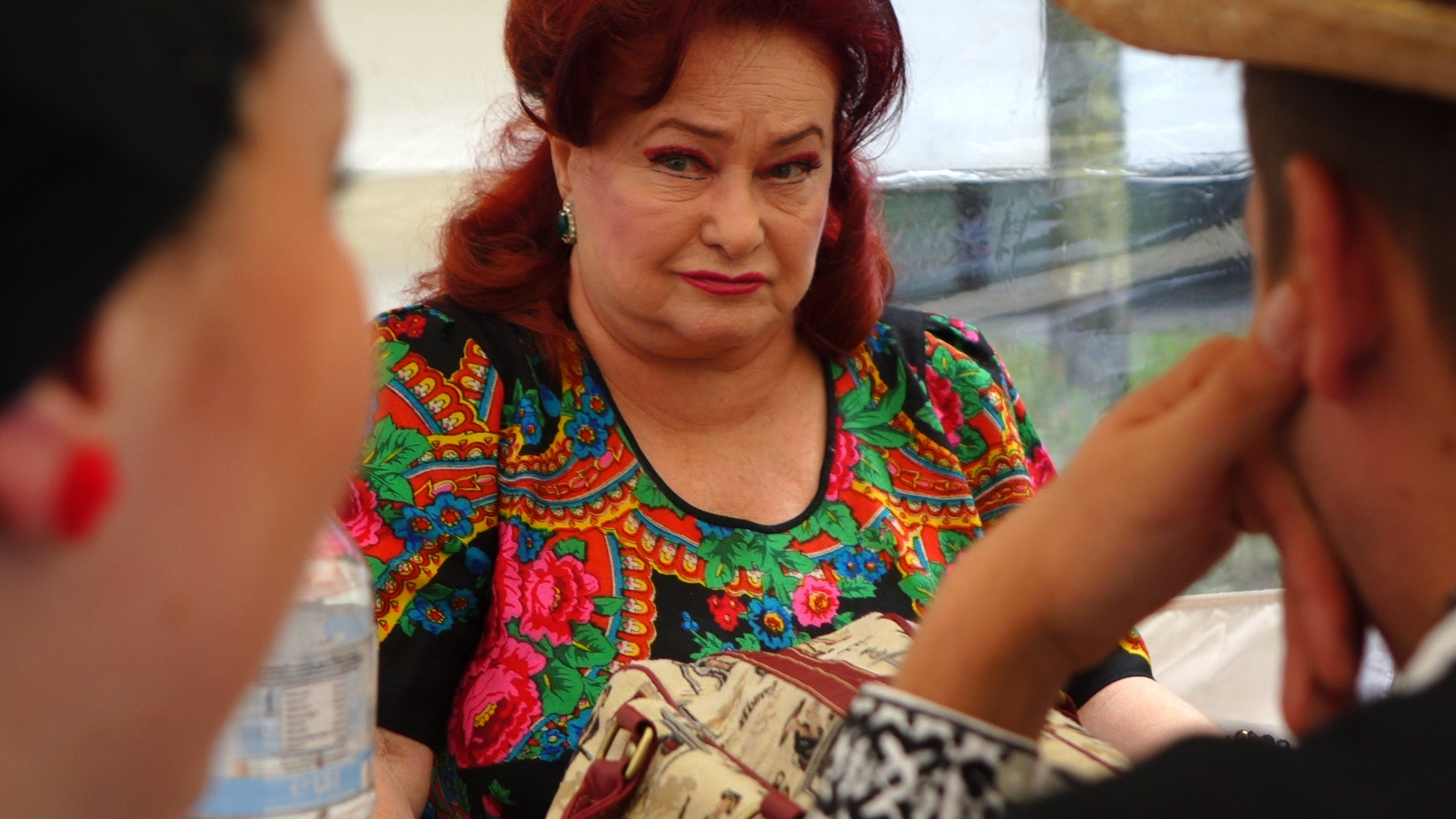 on Mororan and the documentary Under Silvia`s Wing (2018), the portrait of the bird carer in the outskirts of Timişoara, directed by Aleksandra Petrov, a young film maker who has been also a Ceau, Cinema! volunteer for a few years. The same section also includes fiction short films: Extrasezon (2019), a thriller made by Ioachim Stroe, featuring Ana Ularu and Ovidiu Mihăiţă, an actor from Timişoara and Nightwatch (2018), a film with vampires made in Romania by the Timişoara-born American film director Cristian Plesh.
The 6th edition of Ceau, Cinema! Will take place from July 18 to 21 in Timişoara and Gottlob, the first village in Romania with a renovated cinema. The subscriptions which offer access to all the screenings of the festival can be purchased online, on the website iaBilet.ro. One general subscription is 60 lei and one special subscription which includes one T-shirt or a bag from the 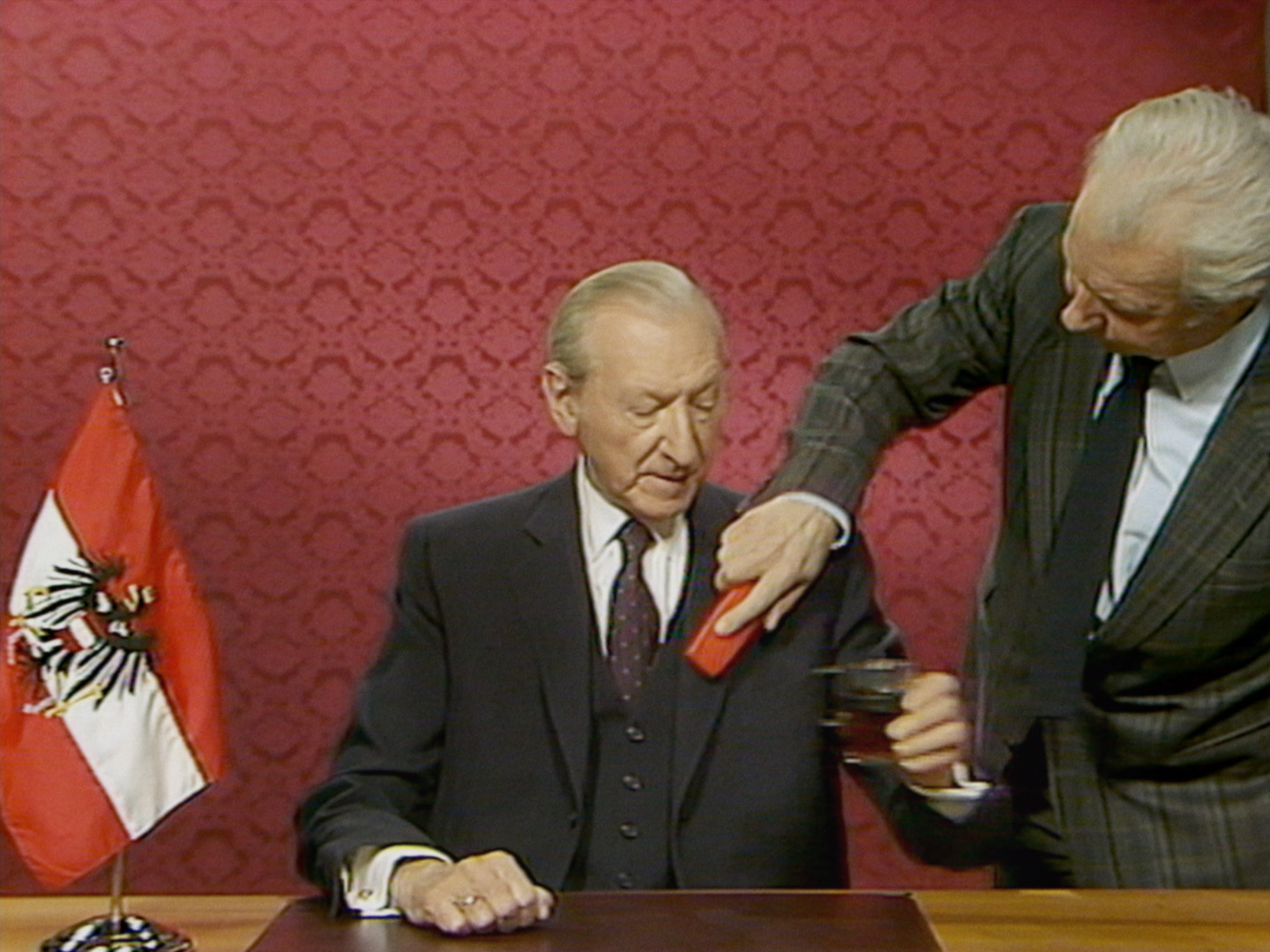