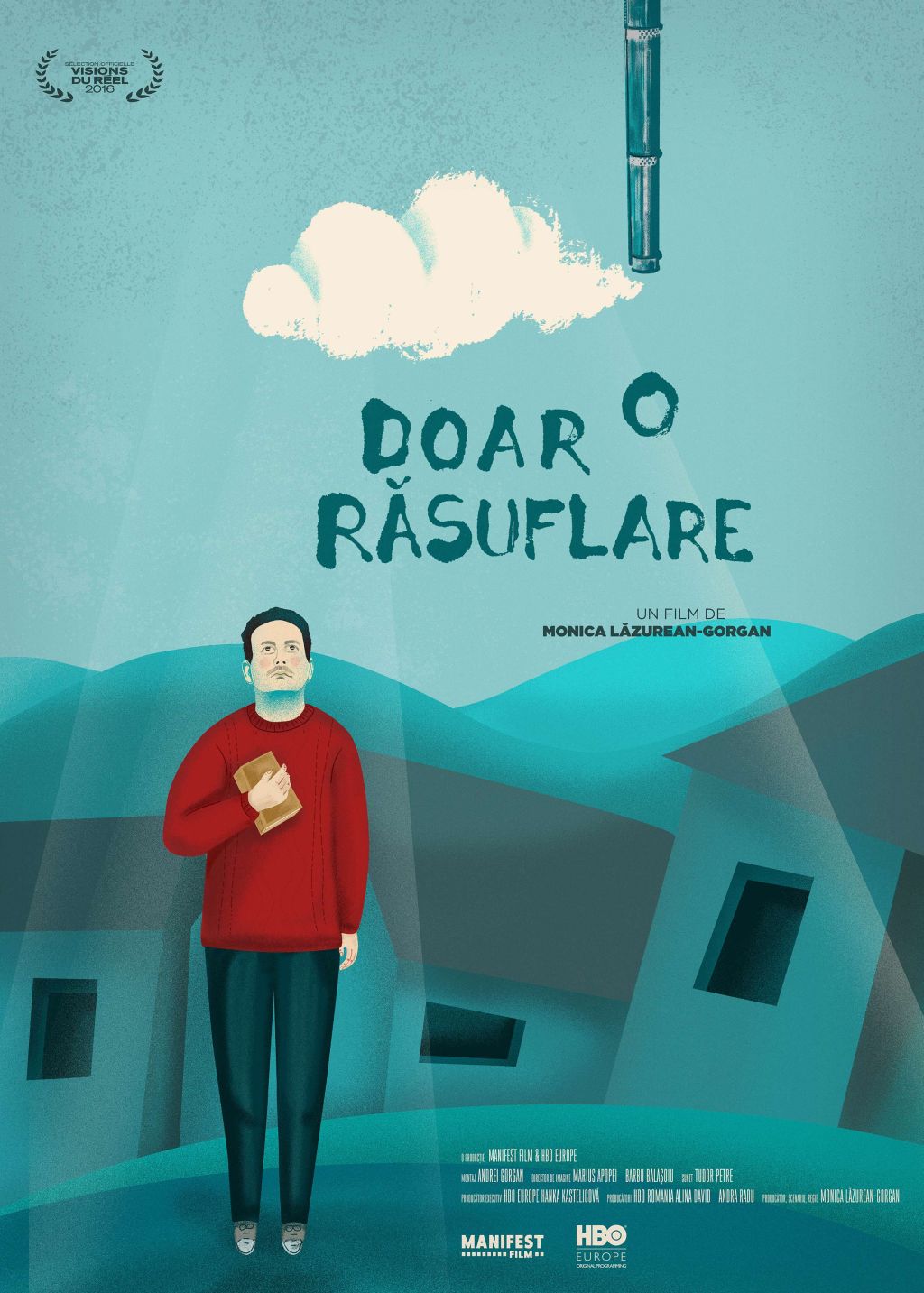 The two Romanian productions that have made it this year into the Sarajevo competition are A Mere Breath and Cinema, mon amour.
Doar o răsuflare/A Mere Breath, directed by Monica Lăzurean-Gorgan, was internationally premiered in April, 2016, in Switzerland, at Visions du Réel Festival, and nationally at TIFF 2016. The film explores the deeply contradictory nature of love in family life. Representing both an initiation journey and a theological parable, the director becomes witness to 7 years of Sicrea family life, who lives in a Romanian village, capturing the events that Dobrin, Lia, his wife, and their three

children go through. This fall, A Mere Breath will be available for viewing on HBO România or online, on HBO GO platform.
Cinema, mon amour (directed by Alexandru Belc) was part, last year, of the programme dedicated to post-production projects - Docu Rough Cut Boutique of the Sarajevo Festival, winning two awards. The director follows the story of Victor Purice, employee of România Film, manager of Cinema Dacia Panoramic in Piatra Neamț, and of his main people, Cornelia and Lorena, the only employees left in the movie theatre after the crises that struck most of the state-owned cinemas in the country Cinema, mon amour was presented this year at TIFF 2016, within the programme Romanian Film Days.
Details at: Sff.ba